TEHRAN (Tasnim) – The number of people who have registered for contest in the upcoming presidential race in Iran has surpassed 210 during the first three days of the registration, officials said.

As the registration of applicants seeking to run for president started officially on Tuesday morning, a total of 211 people, including a number of famous figures, have submitted their documents on the first three days, secretary of the Elections Headquarters said on Thursday.

The well-known personalities that have applied for candidacy so far include ex-defense minister Hossein Dehqan, former commander of Khatam al-Anbia Construction Base Saeed Mohammad, and former president, Mahmoud Ahmadinejad. 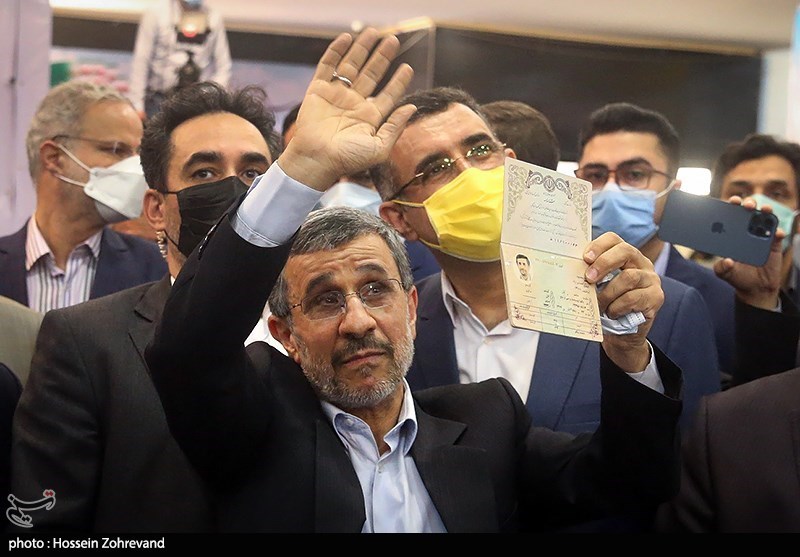 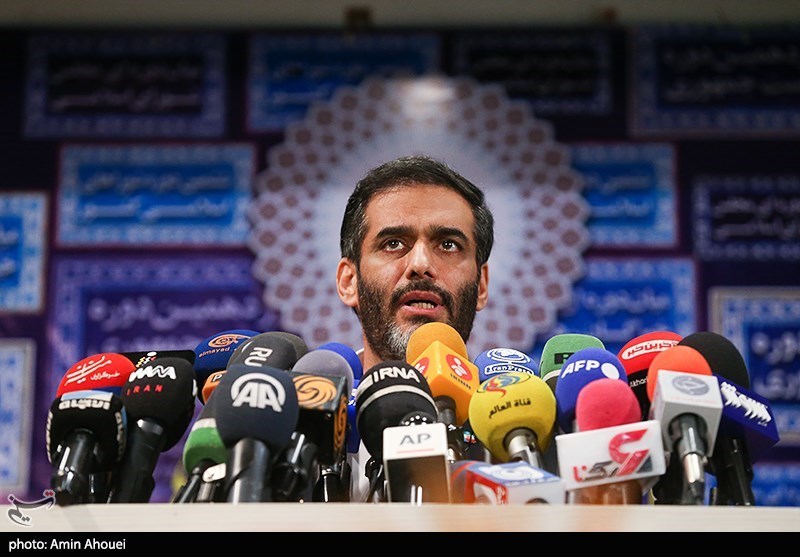 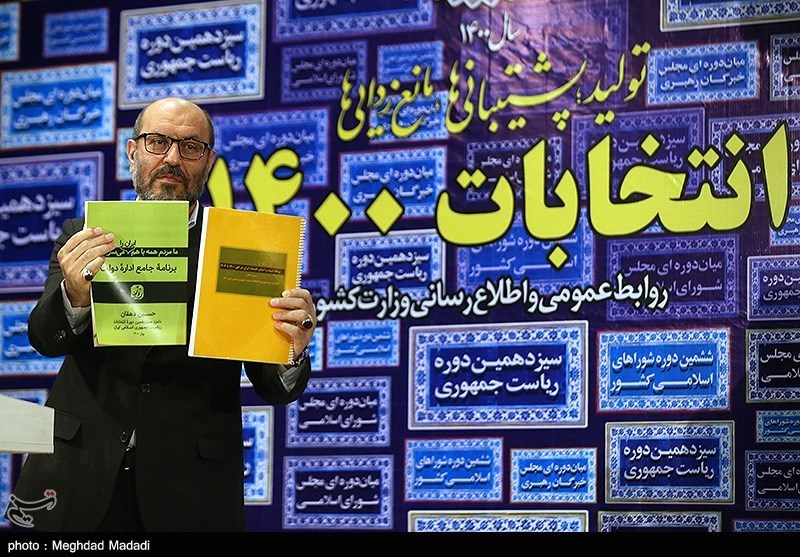 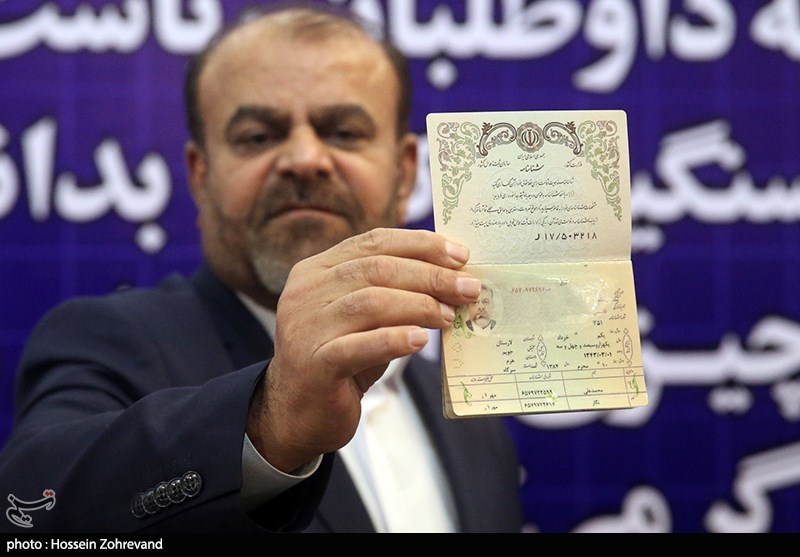 There are also speculations that more political heavyweights will register for the race, such as Judiciary Chief Seyed Ebrahim Raeisi, former Parliament speaker Ali Larijani, and Head of the Atomic Energy Organization of Iran (AEOI) Ali Akbar Salehi.

Presidential hopefuls are required to meet the new criteria set by the Constitutional Council.

The vetting body has established new criteria for the 13th presidential election in Iran in order to separate out large numbers of people who nominate with very basic or no qualifications for every election.

The nominates should also have an experience of serving for at least a combined total of four years in a series of political, administrative, military, or academic posts, such as the deputies of heads of three branches of power, members of the Supreme National Security Council, members of the Expediency Discernment Council, directors of the governmental organizations, top commanders of the Armed Forces with the rank of Major General and above, provincial governors, and mayors of populous cities. 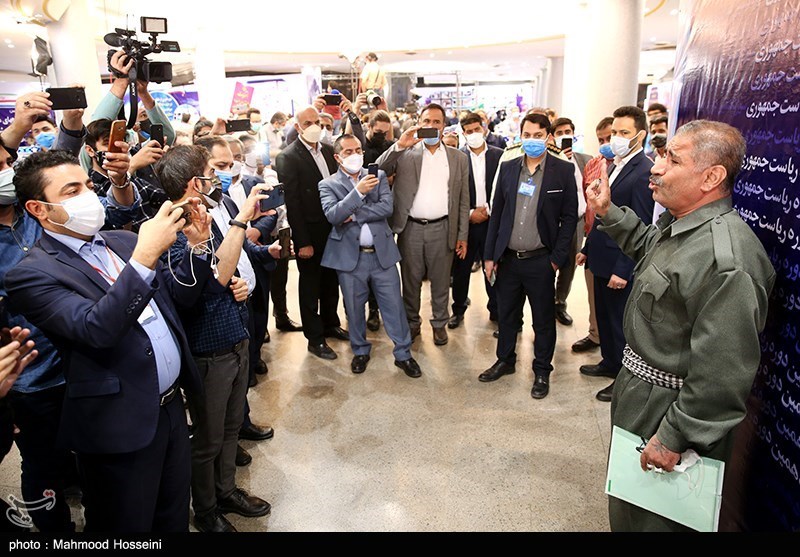 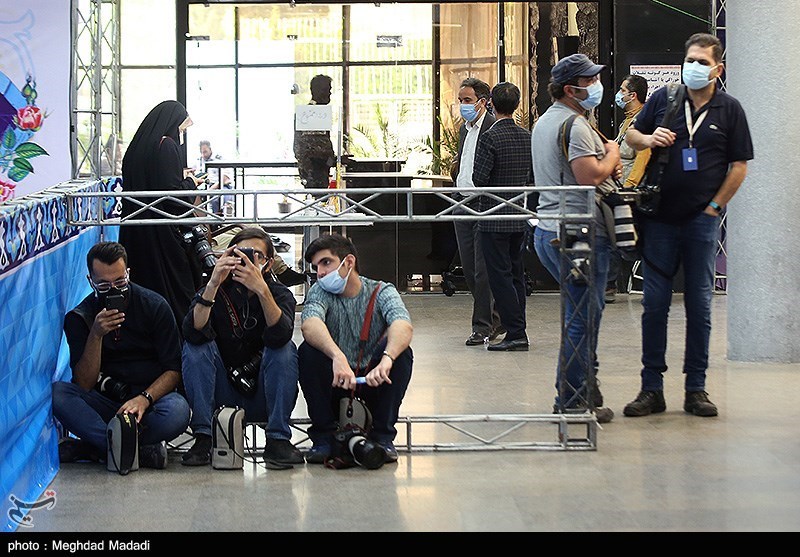 The registration of volunteers will go on for five days. The Council will have until May 25 to examine the documents submitted by the hopefuls. It can extend the date by another five days if needed. The overseeing body will then release a final list of presidential candidates on May 26-27.

Slated for June 18, the presidential election in Iran will be held simultaneously with council and midterm parliamentary and Assembly of Experts elections.

Director of the Elections Headquarters has said more than 59,310,000 Iranians are eligible to vote this year.