TEHRAN (Tasnim) – The Iranian Navy on Monday took delivery of an advanced homegrown destroyer and a military minesweeper.

In the event, attended by top military commanders, the two homegrown vessels joined the Iranian Navy’s fleet in the southern port city of Bandar Abbas.

Dena is the fourth Jamaran-class destroyer manufactured by the Defense Ministry’s naval industries.

The Iranian destroyer is equipped with various defense and offense systems, is designed to make long journeys in the oceans, and is capable of detecting, tracking, and hitting various aerial, surface, and submarine targets. 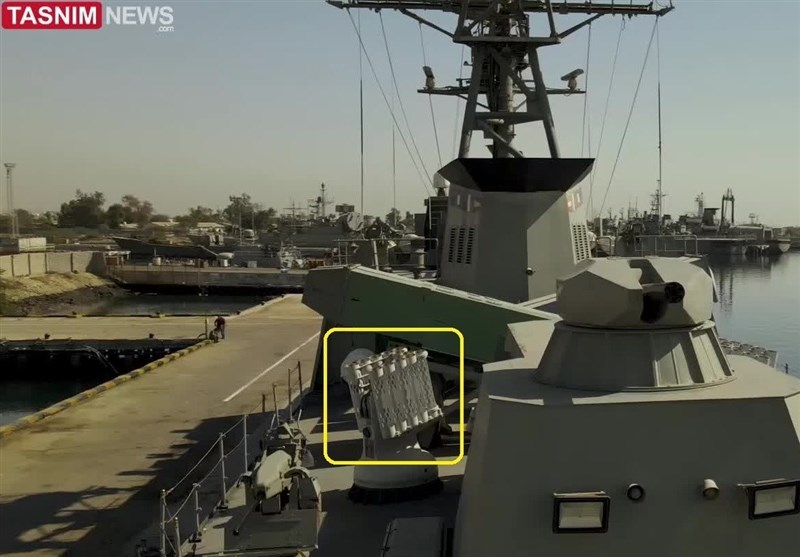 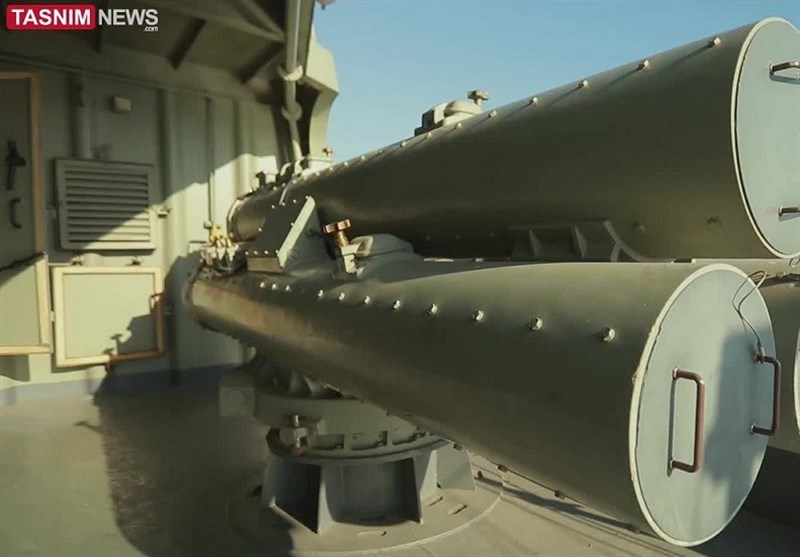 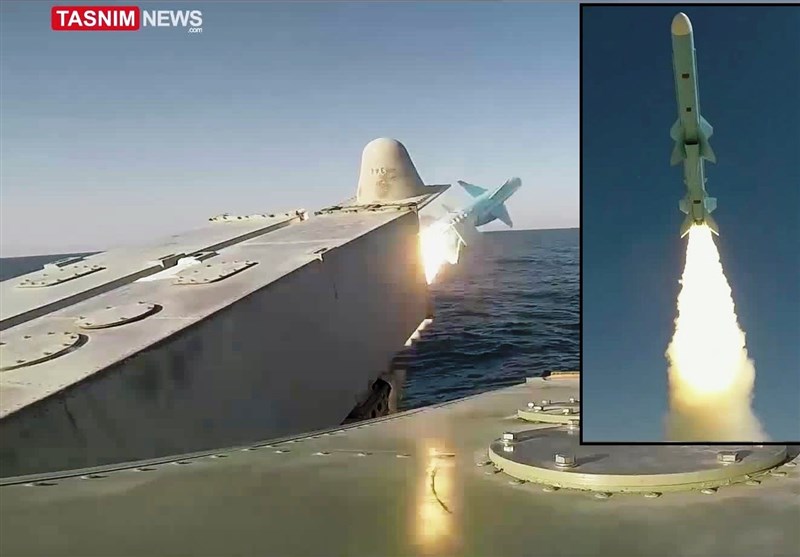 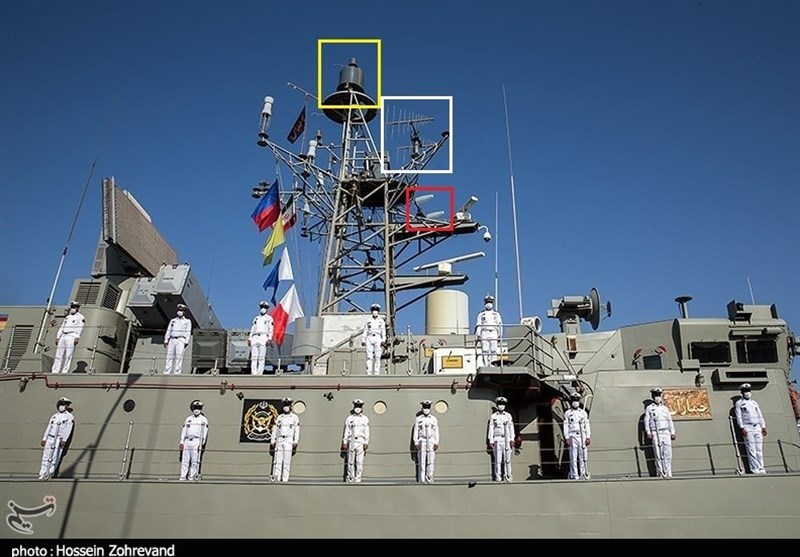 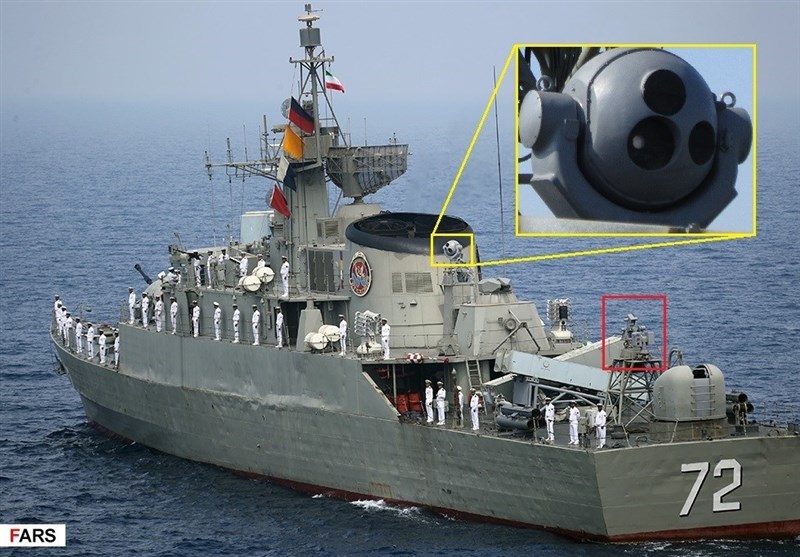 Dena is also capable of carrying helicopters on its deck.

The other vessel that joined the Iranian naval fleet, Shahin, is a minesweeper with a length of 33 meters that has been designed and manufactured by the local experts at the Defense Ministry.

The military ship is furnished with modern technologies that enable it to detect and remove various types of naval mines.