Death Toll from China Floods Jumps to More than 300

TEHRAN (Tasnim) – The death toll from floods in central China last month is at least 302 with dozens of people still missing, officials said Monday, after record downpours dumped a year's worth of rain on a city in just three days.

Zhengzhou, the capital of Henan province and the epicentre of the record flooding, was hardest-hit with 292 people dead and 47 missing, according to a provincial government press briefing, as residents were trapped in subway trains, underground car parks, and tunnels.

Images of passengers inundated by shoulder-height water went viral on Chinese social media on Line 5 of the city subway where 14 people died, while dozens of cars in a tunnel were tossed aside by the deluge, many with passengers still inside. 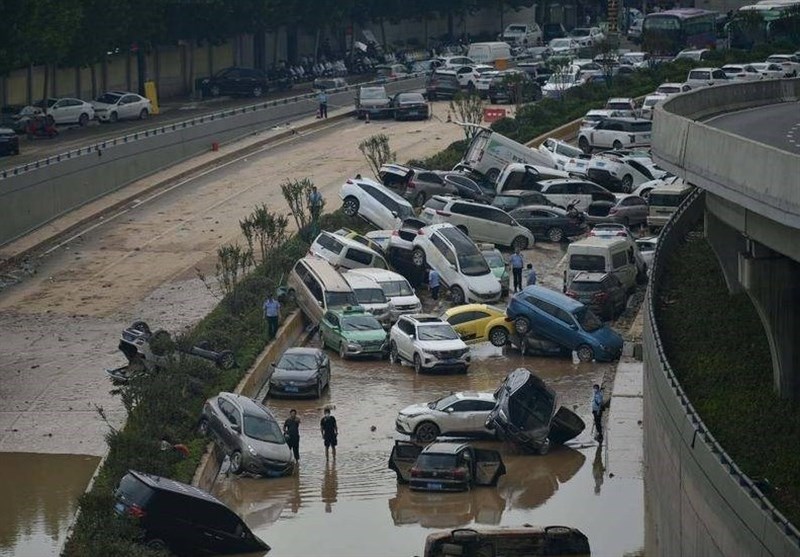 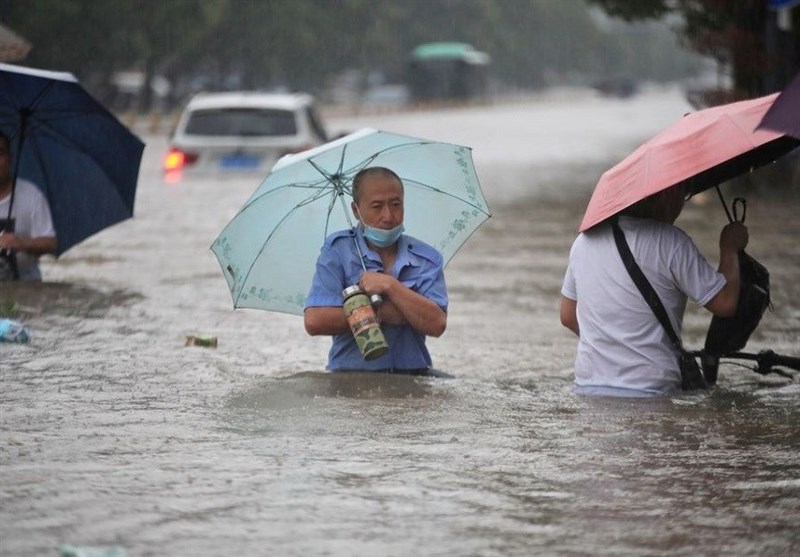 A large floral tribute at the subway was sealed off last week by authorities, a sign of the government's increasing sensitivity to public criticism of its handling of the disaster.

Foreign journalists covering the floods have been harassed online and, on the ground, part of growing crackdowns on any negative portrayal of China.

Reporters from AFP were forced to delete footage by hostile residents and surrounded by dozens of men while reporting on a submerged traffic tunnel in Zhengzhou.