Iranian FM Brands US as Main Culprit in Breach of JCPOA

TEHRAN (Tasnim) – Iranian Foreign Minister Hossein Amirabdollahian lashed out at the US for violating the 2015 nuclear deal and inflicting the main damage on the agreement.

In remarks at a meeting with the foreign ambassadors to Tehran on Monday, Amirabdollahian explicated the Islamic Republic’s policies on various regional and international issues, including the Joint Comprehensive Plan of Action (JCPOA), which has been scrapped by the previous US administration.

“We insist on sending a message to the world that our foreign policy will be balanced. Accordingly, a major priority for us will be our neighbors. There are no exceptions in this regard,” he said, according to the Foreign Ministry’s website. 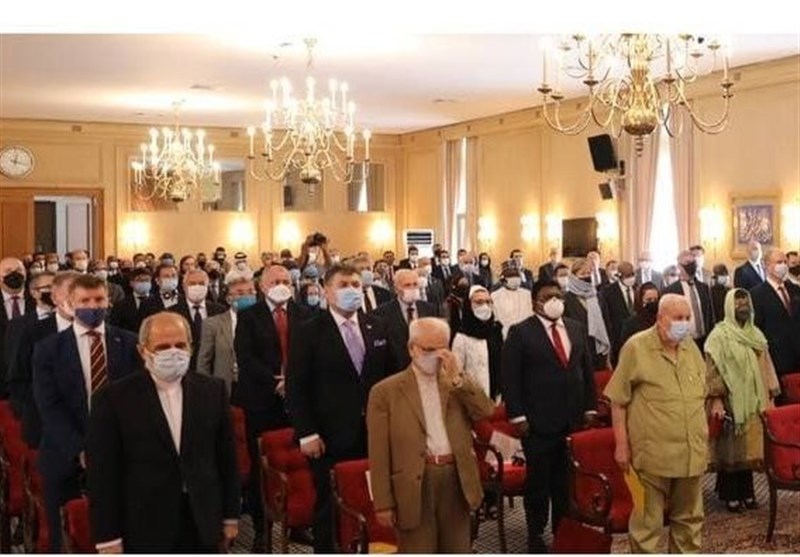 Another priority for Iran will be Asia, the foreign minister noted, adding that the continent has a special standing in the 21st century and the emerging economic powers have created new opportunities for Asia and the whole world.

He stressed that Iran has many friends and allies among its neighbors and in Asia. “We pay special attention to these two axes in our foreign policy priorities. However, as Iran’s 13th government's foreign policy agenda suggests, our priority over neighbors and Asia does not mean ignoring the rest of the world, and focusing on Arab and Islamic countries, African countries, Latin America, and Europe and the West will be a component of our active and dynamic foreign policy.”

The foreign minister described the coronavirus pandemic as one of the thematic priorities of President Raisi's administration, adding, "Apart from paying attention to the maximum production of domestic vaccines, we at the Ministry of Foreign Affairs, with the cooperation of esteemed foreign ambassadors, succeeded in supplying large quantities of COVID vaccines. Also, due to the special and worrying situation in Afghanistan, we have not even neglected to pay attention to more than 4 million refugees in our country, and we are pursuing the vaccination program of these Afghan guests in Iran." 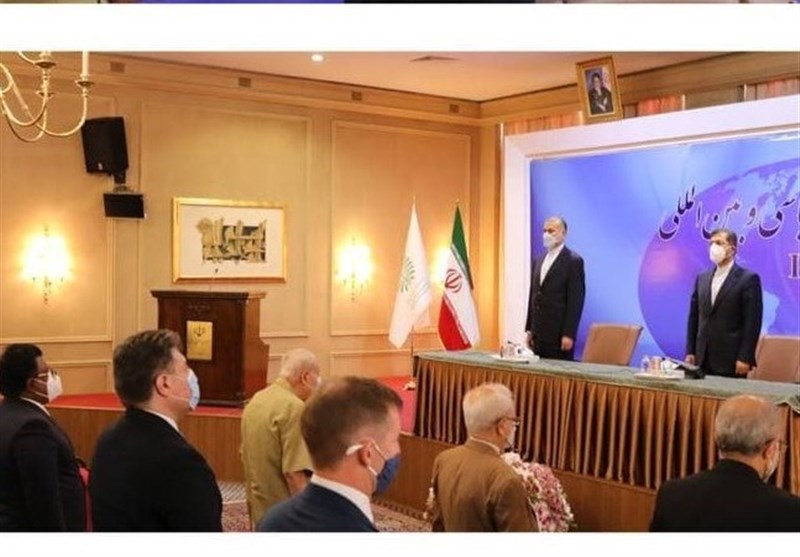 Elsewhere in his remarks, the Iranian foreign minister explained Iran’s position on the nuclear talks, saying, “The Iranian government considers negotiation as an effective tool of diplomacy and we will not distance ourselves from negotiations in any way. As I emphasized in my meeting with Mr. Erike Mora, we believe in negotiations and positively view them as an opportunity for diplomacy, but we believe that negotiations for negotiations’ sake will not benefit the Iranian nation and other sides.”

On the talks for the revival of the 2015 nuclear deal, Amirabdollahian said, “The US inflicted the main damage on the JCPAO and they are not only the accused, but also the main culprit in violating the agreement."

While emphasizing that Iran welcomes any negotiation that guarantees the rights and interests of the Iranian people, the foreign minister added, "We believe in wise and firm talks which would ensure the rights of the nation and we work actively in this regard."

He also noted that Tehran does not view inconclusive and time-consuming talks as useful for Iranians. 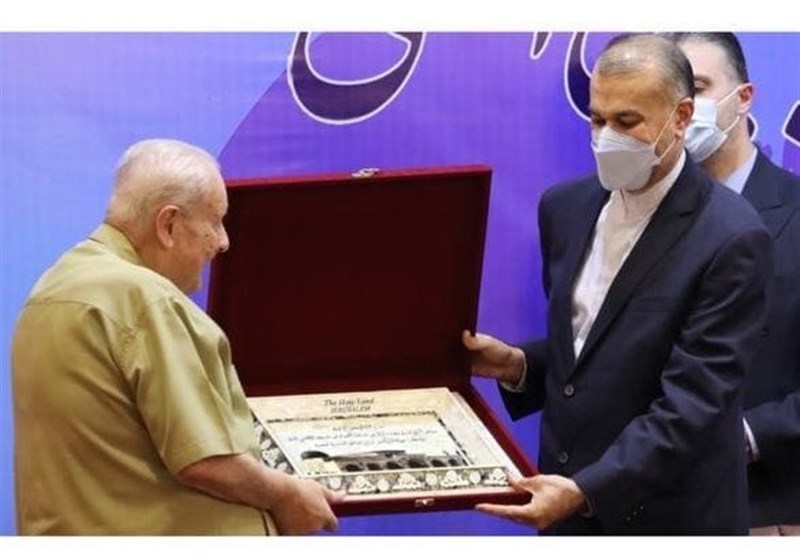 The foreign minister also pointed to the situation in Afghanistan, saying Iran is in touch with all countries involved and wants a broad-based government to be formed in Afghanistan with the participation of all Afghans.

He then voiced concern about the developments in Afghanistan as well as the growth of terrorism and drug trafficking there, saying, "Sending humanitarian aid is one of our priorities and despite the difficult conditions, we have tried to keep our border crossings open to send in aid and to keep doing business."

Amirabdollahian also referred to the misunderstandings in bilateral relations with a few countries that have hampered smooth mobility and favorable diplomatic relations. He stressed the importance of dialogue, saying, "We view dialogue with regional nations as a principle and consider regional talks as a serious way out of the current situation in the region.”

Noting that his first foreign trip as a minister was made to Baghdad, he said, “While we believe that foreign interference and efforts to resolve regional issues through military means are detrimental to the region, we also support any format that encourages intra-regional dialogue and whose outcome is in the interest of peace, stability and development in the region.”

He then turned to relations with Europe, emphasizing the opportunities for Europe and the West in the new Iranian government's balanced foreign policy. Amirabdollahian noted that Europe is not just the troika.

“This issue has been conveyed to the president and foreign minister of France during my recent visit to Iraq, as well as to my other counterparts in the European troika,” he stated.

The Iranian foreign minister stressed, "The European troika has the opportunity to review and change its approach to show its serious determination to interact with Iran. At the same time, we welcome other European countries and are ready to pursue active and dynamic relations with them in the form of a balanced foreign policy.”

“All continents and parts of the world will be of interest to us in this relationship", he pointed out.

Iran’s foreign minister also addressed the issue of Palestine, saying, "We still do not recognize the Zionist regime and we consider it as illegitimate and as the root cause of insecurity in the region. The Islamic Republic of Iran has presented a clear plan to hold a nationwide referendum among the main inhabitants of Palestine, including Jews, Christians and Muslims, and to form a nation-state in Palestine based on the direct vote and opinion of all people in this land.”

In the final part of his remarks, Amirabdollahian expressed his pleasure with the presence of foreign ambassadors. He also expressed the Iranian Foreign Ministry’s readiness to pursue and activate more bilateral relations and, if necessary, to coordinate with other ministries and the president for this purpose.

Iran’s President Raisi attaches special importance to foreign relations and to foreign policy and diplomacy, and welcomes any initiative that helps develop cooperation between the Islamic Republic of Iran and all countries of the world, he added.

Daesh Shedding Blood as Proxy for US: Iran’s President