TEHRAN (Tasnim) – Footage from the most recent military drill staged by the Iranian air defense units reveals that a new missile system with four vertical canister launchers has come into operation.

The images from the ‘Guardians of Velayat Sky-1400’ war game, involving the air defense units from the Army and the Islamic Revolution Guards Corps (IRGC), suggest that the new missile launcher with quadruple vertical canisters is a mobile air defense system used against targets in medium range.

The system is apparently equipped with a radar installed on the launcher itself, allowing every single launch system to act independently in combat with less reliance on a secondary radar-carrying vehicle. 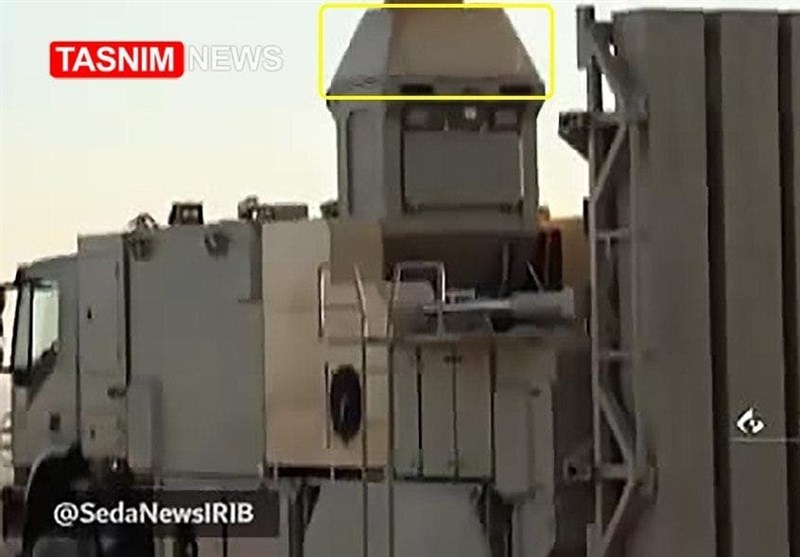 Every battery with four canister launchers mounted on the back of a truck is expected to be armed with 8 to 12 missiles.

The shape of the new missile system suggests that the designers have taken into account the developments in the past recent years’ wars in West Asia and North Africa. More ready-to-launch missiles mean greater combat survivability in the battlefield.

Moreover, the new unknown missile system is believed to be applicable to naval vessels. The limited space on the combat vessels makes vertically-launched missiles, including the air defense and cruise ones, a suitable option. 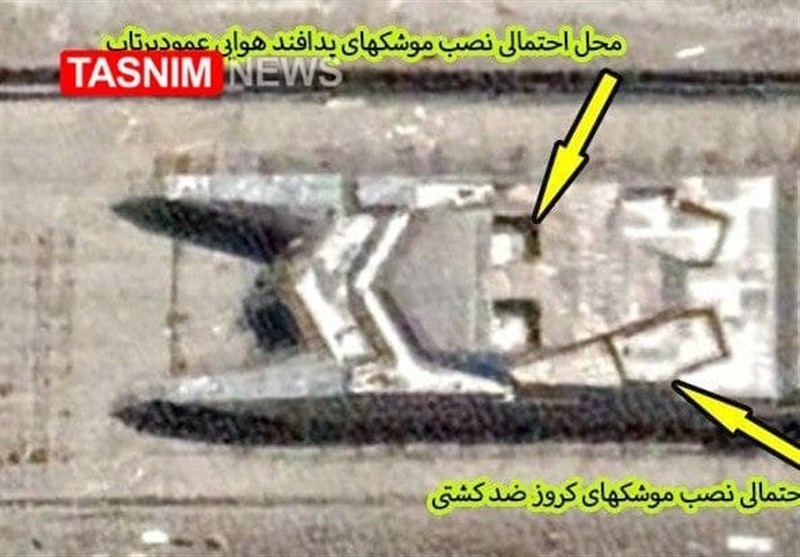