TEHRAN (Tasnim) – Iranian President Ebrahim Raisi called on the ministries in charge and the relief organizations to swiftly take whatever action necessary to help people in the southern areas after a 6.4-magnitude earthquake hit the Qeshm island on Sunday.

During a cabinet session on Sunday, Raisi ordered the officials in the coastal province of Hormozgan, the nearby provinces, and the ministries in charge to give priority to quake relief for people in the disaster-hit region.

On Sunday afternoon, two earthquakes measuring 6.4 and 6.3 on the Richter scale jolted Laft region on the southern island of Qeshm. 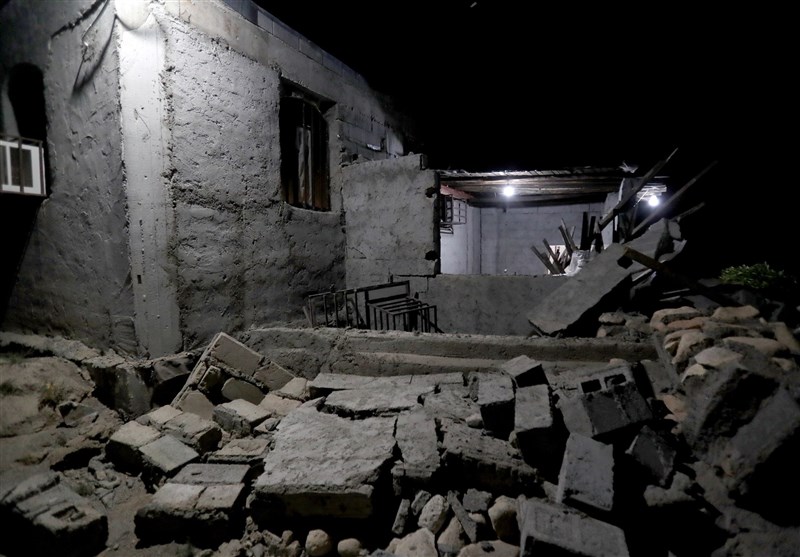 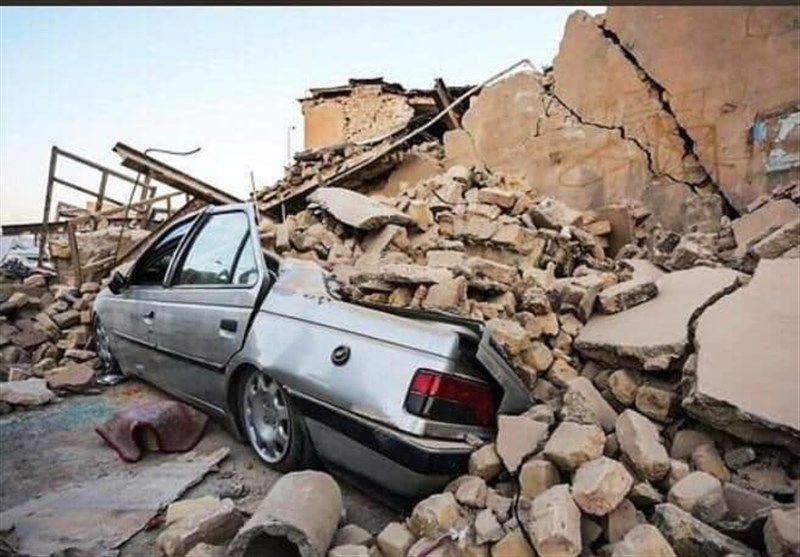 First Vice President Mohammad Mokhber visited the quake-hit areas on Sunday night to handle the relief efforts, as the Army and the Islamic Revolution Guards Corps (IRGC) have deployed forces to the region to help people. 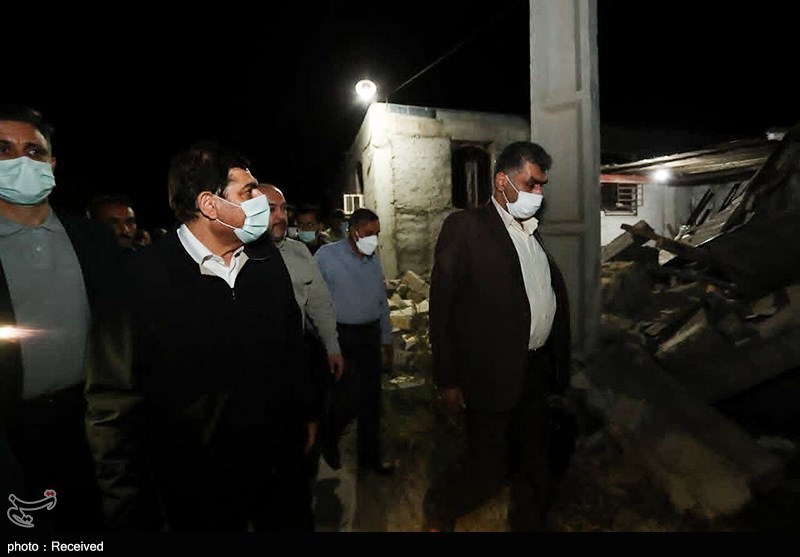 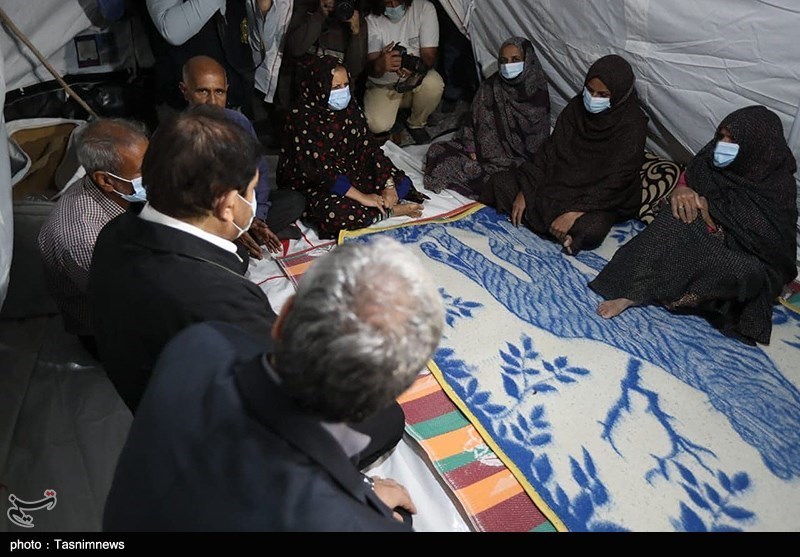 At least one person was killed and more than 80 people have been injured in the twin quakes, followed by dozens of aftershocks.

Iran is one of the most seismically active countries in the world, being crossed by several major fault lines that cover at least 90% of the country. As a result, earthquakes in the country occur often and are destructive.