TEHRAN (Tasnim) – A senior political expert rejected media stories that the commander of the Iranian military advisers in Syria has been expelled at the request of the UAE, saying the popular general was given a warm farewell from Syrians at the end of his mission in the Arab country.

In an interview with Tasnim, senior expert on regional affairs, Massoud Asadollahi, categorically dismissed speculations that the commander of Iranian military advisers in Syria, General Javad Ghaffari, has been expelled by Syrian President Bashar al-Assad at the request of the foreign minister of the United Arab Emirates.

The expert said General Ghaffari was the third commander of Iranian forces in Syria who had started his mission in a base in Damascus since the outset of the crisis in the Arab country, before being appointed as the commander of the Aleppo base and taking the helm as the chief commander of the advisory forces of Iran and allies in Syria, such as Hezbollah and Fatemiyoun.

Asadollahi noted that the Iranian general’s mission ended last month after holding the post for six years, adding that the foreign media provided wrong analyses by linking the termination of his mission to an achievement of the UAE foreign minister’s visit to Damascus. 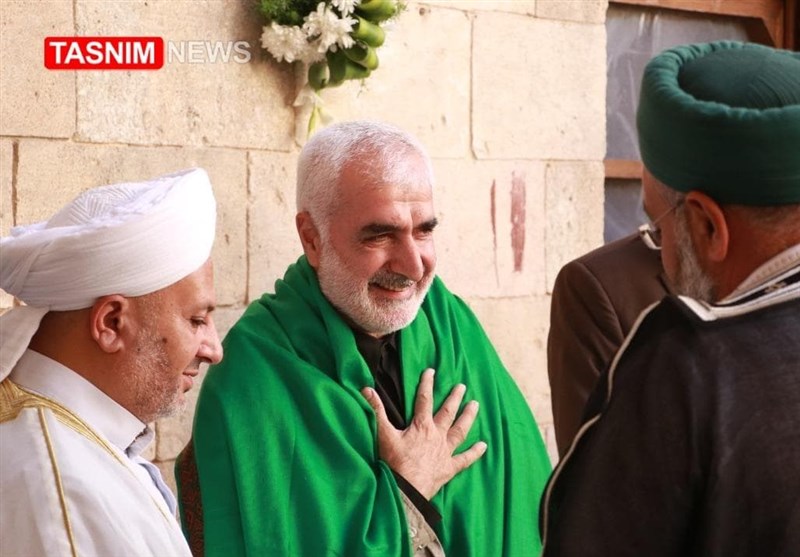 The expert said the mission of the Iranian general ended on schedule and a new adviser replaced him, without the event being publicized.

The Syrian government had already been informed of the change as various farewell parties were held in Syria to praise the Iranian general, he noted.

Different Syrian groups from all social strata held the farewell events, because General Ghaffari was a popular figure and had strong public relations, he added. “His (the Iranian general’s) contacts were not confined to the Syrian government, as he was engaged in social issues to realize what the problems of people were.” 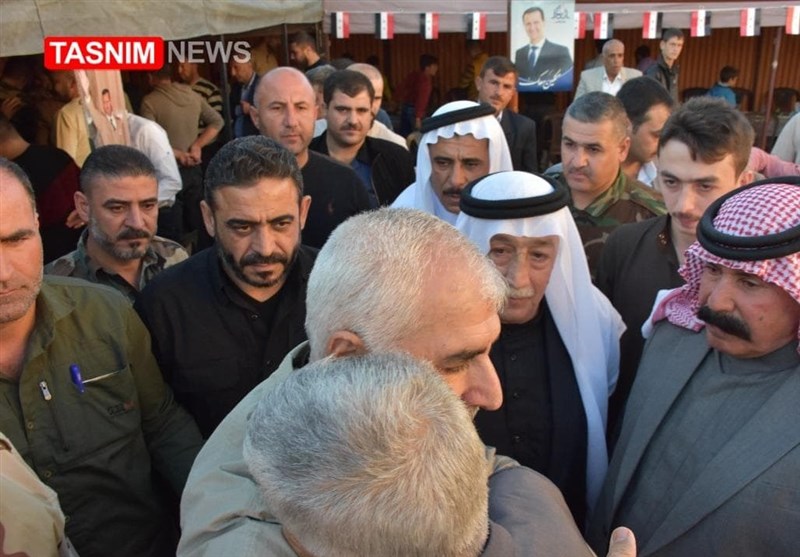 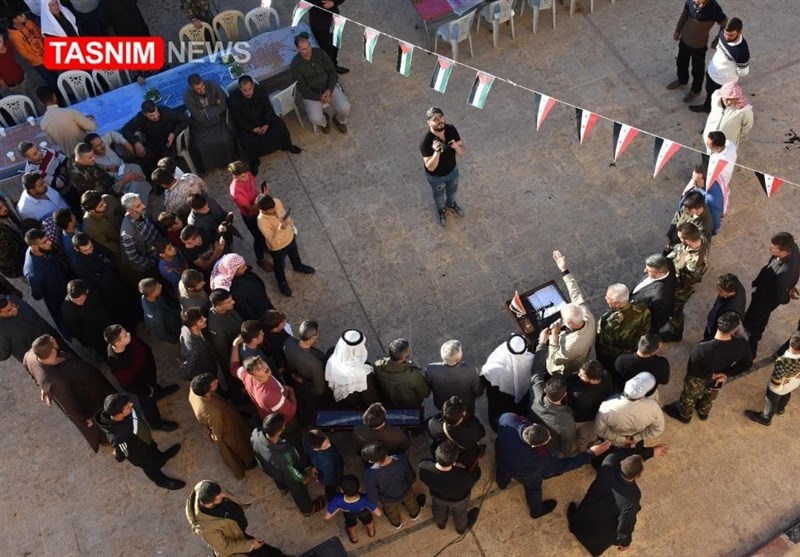 The expert said it’s a pity that many commemorative events were not made public, such as the one held by Syrian Defense Minister General Ali Abdullah Ayyoub at the Defense Ministry, which was attended by senior Syrian Army officers as well as the IRGC and Hezbollah forces.

The enemy took advantage of the unpublished news and created a psychological operation by linking the end of the Iranian general’s mission to the Emirati foreign minister’s trip to Damascus, Asadollahi said. 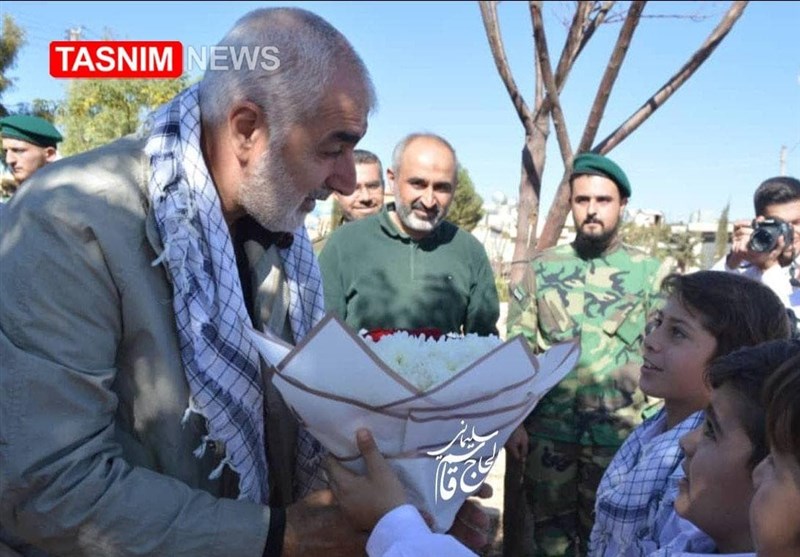 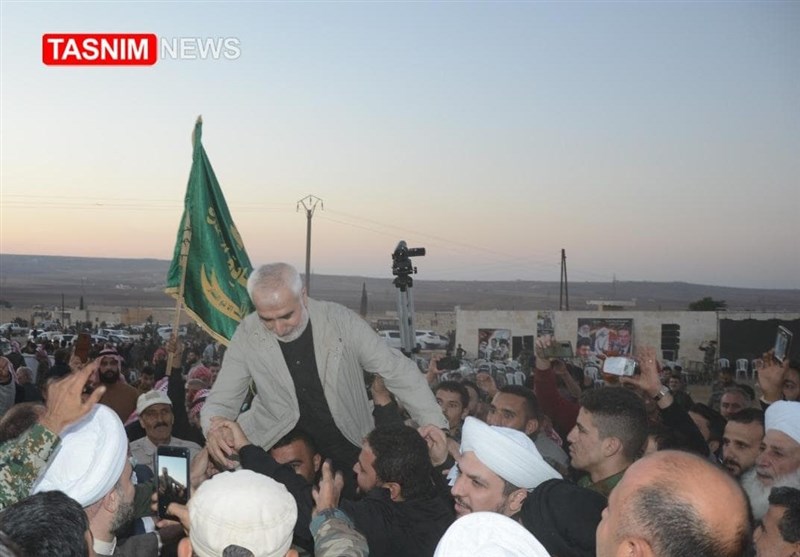 He said the arrangements for the Emirati diplomat’s visit had been made in advance, citing comments from Hezbollah Secretary General Seyed Hassan Nasrallah who has described the trip as the official announcement of defeat of a plot hatched by Takfiri groups against Syria.

He reiterated that the Emirati foreign minister’s trip to Damascus had nothing to do with the Iranian general, who had been replaced a month earlier.

In comments at a press conference on November 15, Iranian Foreign Ministry Spokesperson Saeed Khatibzadeh said the false stories about the eviction of the Iranian general do not merit response.

“Story-making by the Zionist media and sometimes by other certain countries is not anything new,” the spokesman said, noting that such false reports against Iran have been published at various levels with very different aspects and intensity.

He reminded the journalists of the fact that Iran’s military attaché in Syria has received a medal of honor from the Syrian defense minister.

Spokesman Shrugs Off Story about Expulsion of Iranian General from Syria

Spokesman Shrugs Off Story about Expulsion of Iranian General from Syria