Protesters against US Aid Grant Clash with Police in Nepal

TEHRAN (Tasnim) – Protesters in Nepal demonstrating against a contentious half-billion-dollar aid grant from the United States clashed with police outside the legislature on Thursday as political leaders postponed debate over the proposal.

Hundreds of protesters chanted slogans, pelted police with stones and pieces of glass, and pushed through police barricades. Riot police responded by firing tear gas and water canon and beating protesters with bamboo batons. Several people were injured on both sides and police detained a number of protesters, AP reported.

Opposition to the aid grant comes mainly from two of Nepal's Communist parties that are part of the coalition government. They say the conditions in the grant agreement will prevail over Nepal’s laws and threaten the country’s sovereignty. They say it’s part of Washington’s Indo-Pacific strategy, which has military components that could bring American soldiers to Nepal. 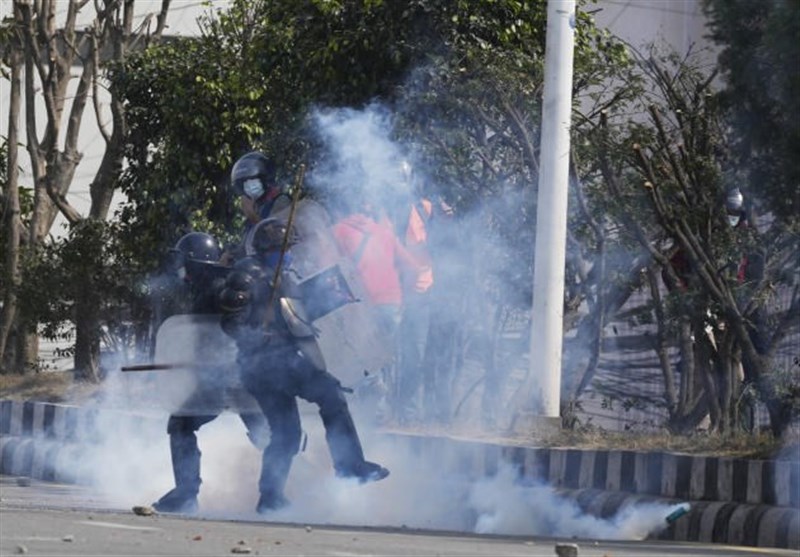 US officials have spoken to Nepalese leaders to assure them that the grant concerns only Nepal’s development. The money is meant to be used for the construction of power transmission lines and improvement of roads in the Himalayan nation, they claim.

Debate over the proposal was scheduled to begin in Parliament on Thursday but was postponed because Prime Minister Sher Bahadur Deuba is trying to convince other political parties to support the proposal.

Similar violent clashes between protesters and police have broken out since last week over the proposal.

Russian Embassy Received No Requests about 'US Mercenaries': Ambassador

Russia Not to Join Treaty on Prohibition of Nuclear Weapons: Spokeswoman

COVID-19 Cases Rise 23% in Britain, with London A Hotspot

UK Hit by Third Rail Strike in A Week