TEHRAN (Tasnim) - Iranian Minister of Industry, Mine and Trade described developing South-North Corridor as a high priority for the Islamic Republic in boosting ties with Armenia.

“One of the four main routes of the South-North Transport Corridor passes through Armenia. The transport connectivity between Iran and Armenia should be implemented to this end,” Reza Fatemi-Amin said during his official visit to Armenia on Thursday.

Iran has already announced its readiness to cooperate with Armenia in the construction of a new transportation route (Kajaran-Sisian road).

The 64-kilometer long route part of Iran-Armenia-Georgia Transportation Corridor which comes as part of Iran’s bid to launch the North-South Transport Corridor.

It is aimed at boosting trade connectivity among the regional as well as ultra-regional states.

The Iranian minister of Industry, Mine. Trade also said Tehran is ready to launch a joint venture with Yerevan to manufacture automobiles in Armenia.

“Iran Khodro Co. (IKCO) Joint venture factory manufactures 10 cars a day in Azerbaijan. We can also have a joint venture to produce cars in Armenia.”

IKCO is Iran’s leading car manufacturer and is viewed as the largest automobile producer in the Middle East and Central Asia.

The auto giant has exported over 150,000 vehicles to other countries mainly in the Middle East and the CIS region. 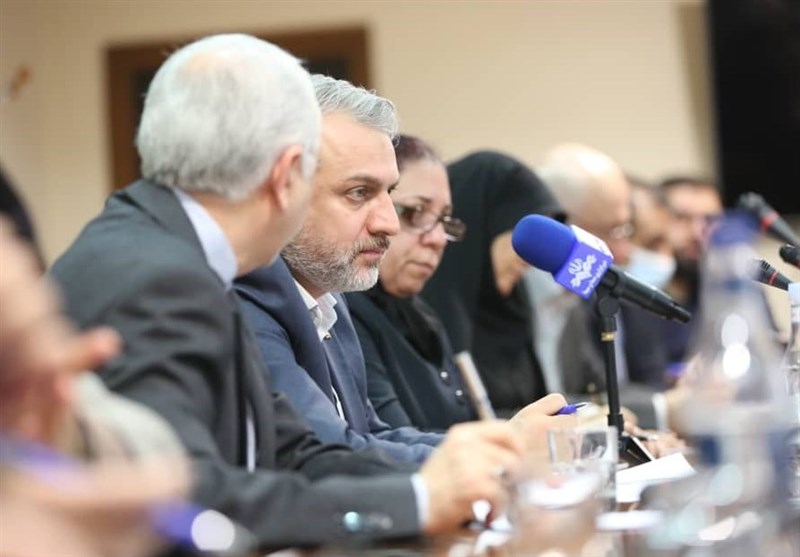 In a meeting with the Armenian Minister of Economy Vahan Kerobyan, Fatemi-Amin touched on the economic capacities of Iran and Armenia, describing the economies of the two neighboring countries as “complementary”.

He also called for boosting trade ties between Tehran and Yerevan via both trade exchange and joint ventures.

Iranian Minister of Industry, Mine and Trade Reza Fatemi-Amin is in Yerevan, heading a high-ranking delegation including trade officials and CEOs of private companies.

This is the first visit to Armenia at this level by high-ranking Iranian officials since President Raisi took office back in August 2021.

Fatemi-Amin says his visit to Armenia is aimed at expanding bilateral trade ties via joint investments.

“This visit is focused on deepening ties between Iran and Armenia via joint ventures," he said upon arrival in Yerevan on Thursday.

Implementation of trade agreements, facilitating trade between Iranian and Armenian private sectors, cooperation in free zones, commodity trade, transportation and customs are among the economic issues to be discussed in the meetings between Iranian officials and Armenian counterparts.