President Raisi made a trip to the central province of Isfahan on Thursday and visited a number of industrial, scientific and agricultural sites.

In comments at an administrative council of the province on Thursday night, the president hailed Isfahan Province as an industrial, agricultural and tourism hub of the country.

Pointing to his visit to Iran Aircraft Manufacturing Industrial Company (HESA) earlier in the day, President Raisi said he has ordered the experts at the factory to manufacture homegrown passenger planes with at least 72 seats in the near future. 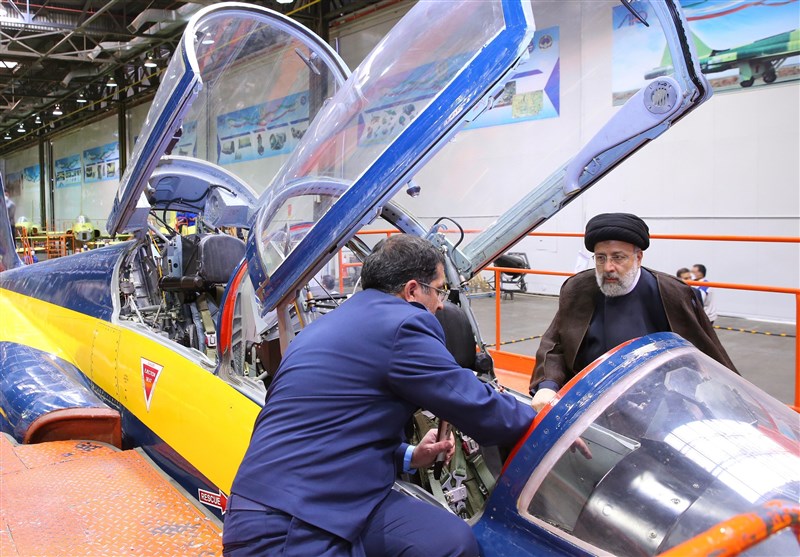 The lawmaker said the plan to make Iranian passenger planes will be ratified by the cabinet of ministers.

According to CAO chief, Iran has become self-sufficient in repairing and supplying aircraft components and spare parts by getting help from domestic knowledge-based companies.

Completely Cutting Off Iran Could Send Oil Soaring to over $120 A Barrel: Bank of America