TEHRAN (Tasnim) – The defense minister of Iran unveiled plans to update and modernize the country’s naval fleet in proportion to the regional threats.

Highlighting Iran’s geopolitical position in the region and the strategic importance that the Persian Gulf has for the Islamic Republic, he said, “The Defense Ministry will update and furnish the naval fleet of the Armed Forces proportional to the needs of the Armed Forces and the regional threats across all territorial waters.”

“The Islamic Republic of Iran considers the presence of aliens and the ultra-regional forces as the cause of insecurity in the region,” the defense minister added. 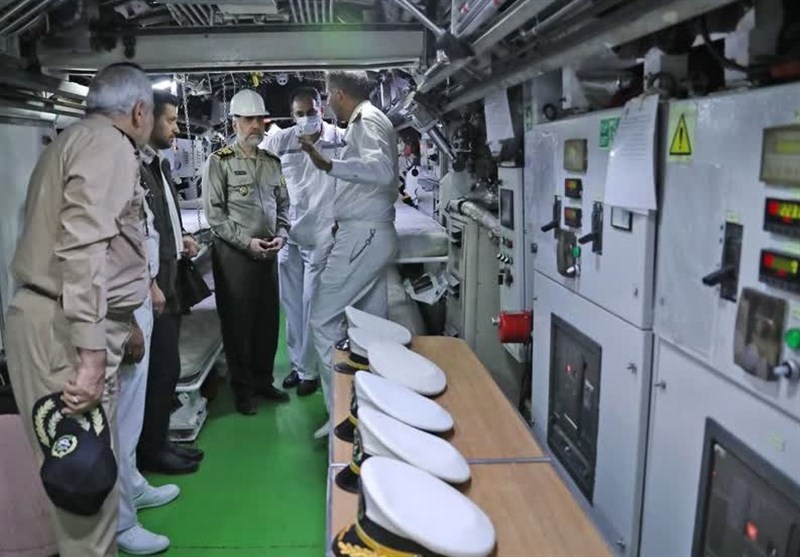 “Our message for the region and the world is peace and tranquility. On the other hand, we believe that regional peace and stability will be achievable with the presence and cooperation of all countries of the region,” the general stated.

Reaffirming the Defense Ministry’s commitment to the extension of Iran’s defense power in all spheres, particularly the naval power, Brigadier General Ashtiani stressed that the military forces would not hesitate about protecting the Iranian nation’s interests and combatting the threats.

In May, Commander of the Iranian Navy Rear Admiral Shahram Irani unveiled plans for the production of heavy battlecruisers and the formation of naval task groups consisting of 11 ships for overseas missions. 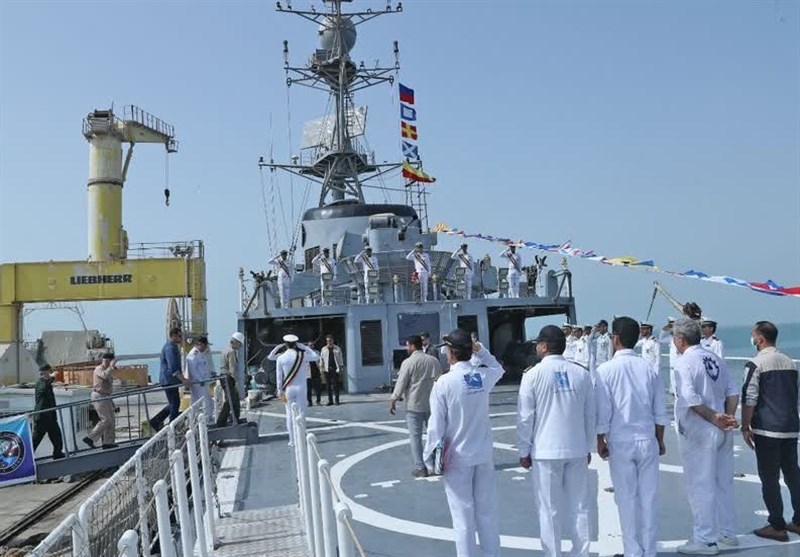 He also noted that the Iranian Navy’s operational power is not confined to a specific region anymore, as the Iranian servicemen can have access to all high seas in any part of the world.

In a decree in August 2021, Leader of the Islamic Revolution Ayatollah Seyed Ali Khamenei appointed Rear Admiral Irani as the Navy chief, stressing the need for “serious and decent efforts to exploit the capacities” of the Navy, the Army and other military forces for “jihadi and revolutionary progress” of the Armed Forces.

FM: Iran to Present Its Conclusion on JCPOA Talks Tonight

Deal in JCPOA Talks at Hand If Iran’s Interests Are Fulfilled: Spokesman