The new weapons were unveiled on Saturday during a visit by Speaker of the Iranian Parliament Mohammad Baqer Qalibaf to an exhibition of the products developed by the Defense Ministry.

The new strike drone with pinpoint accuracy is a cruise UAV called Ababil.

The military aircraft is equipped with an optical seeker and a warhead capable of detecting various targets. The cruise drone’s detection system can point at a target and then lock on it, allowing the weapon to detonate the ground targets with pinpoint accuracy. 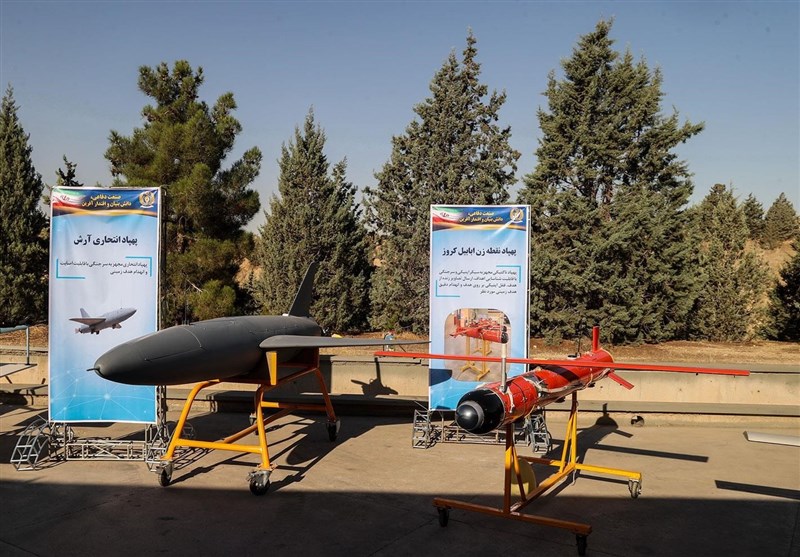 The other product unveiled in the exhibition was a point defense system for the protection of vessels.

The system, named after Lt. General Qassem Soleimani, is used for the defense of a vessel against aerial targets at low altitudes.

The point defense weapon is furnished with two missiles with heat seekers and a Gatling cannon. 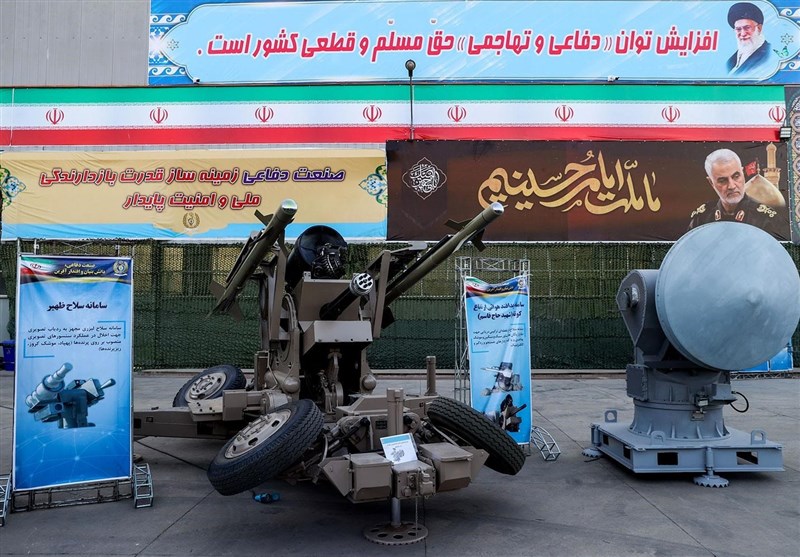 In February, the defense minister of Iran unveiled plans to boost the country’s drone capabilities and diversify the utilities of the UAVs used by the military forces.