TEHRAN (Tasnim) - In the vicinity of the Grand Bazaar in the heart of Tehran, stands the Qazaq-Khaneh (Cossack's quarters), a centuries-old edifice that still shows off a minimal architecture.

The monument was originally a military fort in the Qajar era, serving as a base hosting Qazaqs (Cossacks), a special military force created under an agreement between Iran and Russia and led by Reza Shah and Colonel Vladimir Platonovitch Liakhov.

Qazaq-Khaneh was converted into the Ministry of War during the Pahlavi epoch. Now, it serves the University of Art for educational purposes.

The three-story structure has halls on the first floor as well as corridors with different rooms on the upper floors. Besides the main building, two other structures once served as dormitories for soldiers.

Its architecture is a mixture of Iranian and European arts, reflected in various porches built with nice views. The porches were raised to serve as platforms for high-ranking figures to watch military ceremonies used to be held in the nearby areas.

In fact, The Qazaq-Khaneh building is the core of the Meydan-e Mashq, a military shooting range covering around 160,000 square meters.

However, in subsequent urban developments, this rifle range was turned into a garden and its well-known gate was built under Reza Shah’s command.

The area formerly known as Mashq Square is a must-see where you can easily spend a day visiting its different museums and sites. 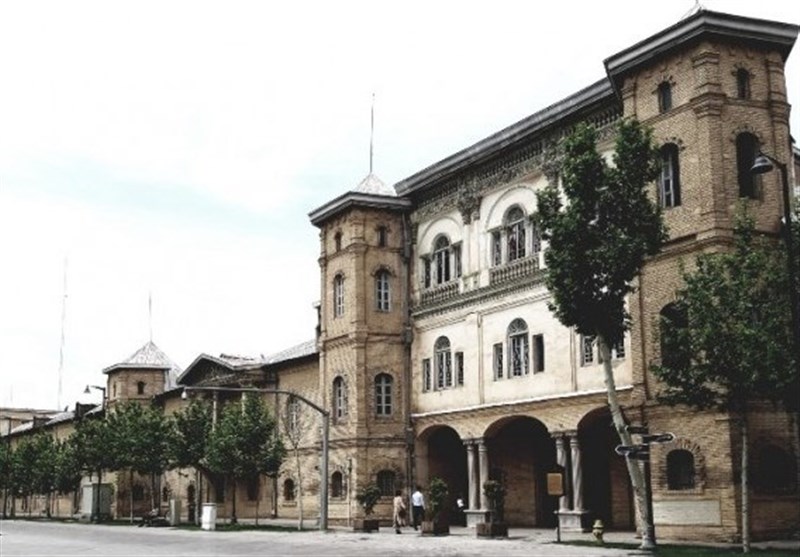 As mentioned by Lonely Planet, Tehran is so much more than a chaotic jumble of concrete and crazy traffic blanketed by a miasma of air pollution.

Embracing the lower slopes of the splendid, snowcapped Alborz Mountains, the city is the nation's dynamic beating heart and the place to get a handle on modern Iran and what its future will likely be.

Exploring this fascinating metropolis will transport you on a journey through more than 250 years of Iranian history – from the glittering Golestan Palace and the adjacent Grand Bazaar to the beautiful Azadi Tower and the notorious former U.S. embassy.

Then there are the city's many excellent museums and serene gardens. In such places, as well as in contemporary cafes, traditional teahouses, and on the walking trails in the mountains, you can relax and enjoy all that's good about Tehran. 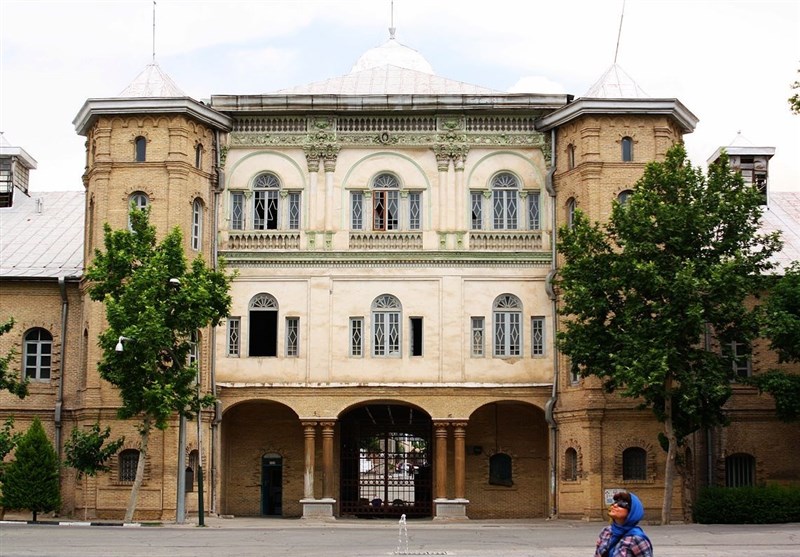 Envoy Summoned over Germany’s Push for UNHRC Meeting on Iran

Lawsuit Filed against Trump, Other Former US Officials over Assassination of Gen. Soleimani, Al-Muhandis