TEHRAN (Tasnim) - On a scale unmatched since Soviet days, Russian military units have gone ahead with the second stage of an extensive snap check of combat readiness, the chief of Russia’s General Staff said Tuesday.

The maneuvers, involving many thousands of servicemen from the central and eastern military districts, as well as from the Pacific Fleet and air force, are part of a snap drill ordered by Russian President Vladimir Putin on Friday to start early Saturday and due to end on July 20, RIA Novosti reported.

The first stage was held at the Uspenovsky military testing site in the Sakhalin region and was overseen by Putin earlier on Tuesday. 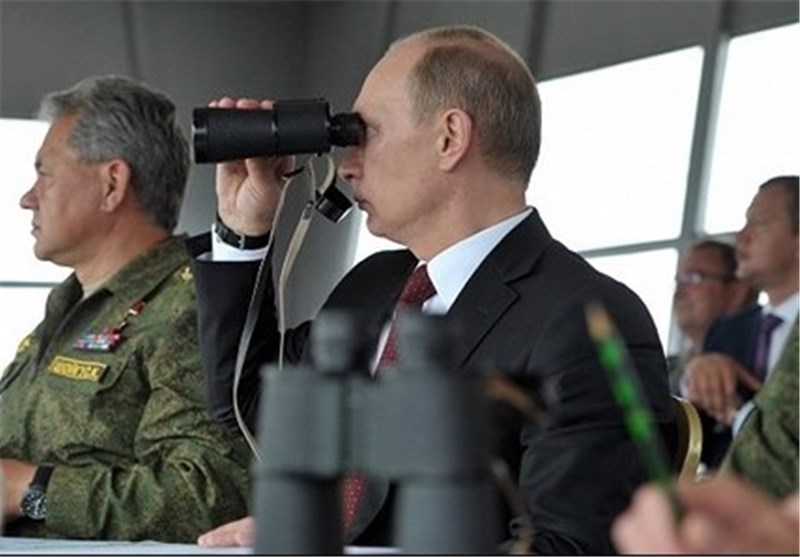 The exercise, in which about 160,000 servicemen, 5,000 tanks and armored vehicles, 130 aircraft and 70 Pacific Fleet warships have taken part, is the latest in a series of random combat-readiness checks that began in February.

Stage 2 will be conducted at the Tsugol testing site in the Baikal region, Gerasimov said, adding that it would feature tactical drills by three motorized rifle and airborne assault brigades, and a separate exercise with three Russian armies.

The military units have redeployed to new positions and are ready to start carrying out their combat training missions, Gerasimov added.

“There have been no analogues to such activities since the Soviet period.”

The Defense Ministry has said that snap checks are to be conducted on a regular basis to ensure constant combat readiness.

EU Extends Sanctions Framework for Cyber-Attacks, Including against Russians

US Senate to Debate Bill on Coping with China's Tech Rise

UK, US May Be behind SolarWinds Hack: Russian Intelligence Service Director

100% of Sanctions Must Be Lifted: Iranian Parliament