TEHRAN (Tasnim) – An Iranian lawmaker lashed out at the EU for the recent move against the Lebanese Hezbollah Resistance Movement, and said the European bloc always acts in line with the Zionist regime’s policies.

“The European Union’s anti-Hezbollah move was in fact a response to Hezbollah and the defeat of Israel in wars against Lebanon,” Member of Parliament’s National Security and Foreign Policy Commission Mohammad Hossein Asfari told Tasnim.

Asfari stressed that the EU’s move against the military branch of Hezbollah is in line with the policies of the Zionist regime and comes at a time of great internal problems in the bloc. 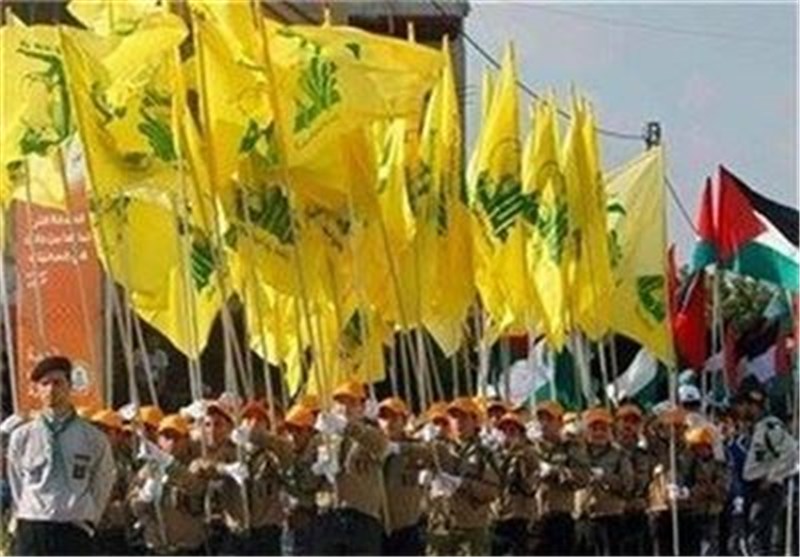 EU’s decision against Hezbollah comes just over two months after its foreign ministers reached an agreement to lift an arms embargo on the terrorist groups fighting against the Syrian government.

Britain and the Netherlands had been pushing for the blacklisting since May, but many countries had resisted, arguing that it could destabilize Lebanon, where Hezbollah is part of the government.

Many top Lebanese officials immediately expressed deep concern over the decision, which some said would damage Lebanon’s international relations and worsen internal tensions.