TEHRAN (Tasnim) – The Iranian national basketball team crushed Jordan 94-50 in quarterfinals of the 2013 FIBA Asia Championship in the Philippines to forget the bitter 2011 defeat.

Iran was finally able to get its revenge by blowing out Jordan, 94-50, on Friday at the MOA Arena, at the quarterfinals.

With the win, Iran kept its undefeated run intact and qualified for the semifinals, to be played tomorrow. They now await the winner between Chinese and Chinese Taipei. 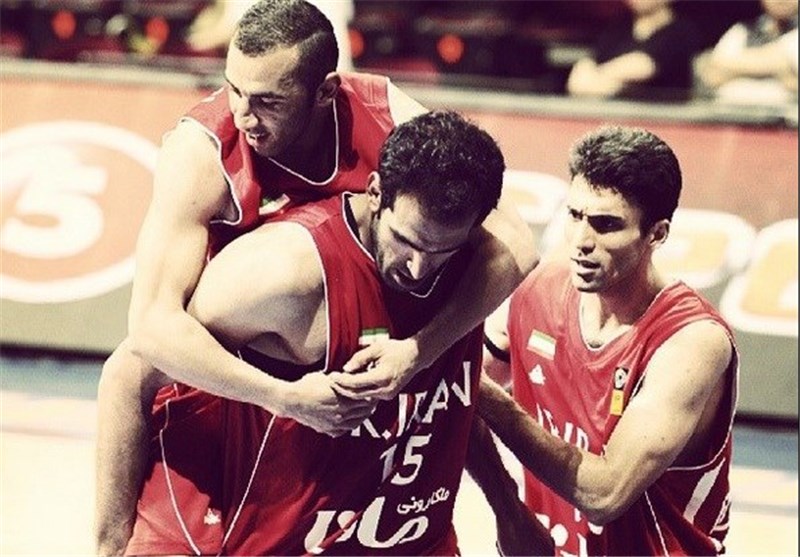 Iran moved to the quarterfinals without a single defeat in the group stages as they rolled over Kazakhstan 85-53, Wednesday at the MOA Arena.

The national Iranian basketball team had on Tuesday defeated Bahrain 75-56 after crushing India 102-58 on Monday.

The 2013 FIBA Asia Championship opened in the Philippines on August 1, and will wrap up on August 11. A total of 15 teams are competing in the sports event.

Sepahan Loses to Al-Nassr in ACL 2020

Stramaccioni Says Esteghlal Has Sent Him No Offer

Sepahan Loses to Al-Nassr in ACL 2020

IAEA’s Demands Over after Inspection of 2 Sites: Iran Nuclear Chief