Velasco’s role in achieving these victories and improving the Iranian side’s International Volleyball Federation (FIVB) status from the 20th to the 12th position would be better understood keeping in mind that when he joined the Iranian team in 2011 they had no better rank than an Asian third.

The Iranian volleyball players reached the finals round of the games on Saturday, beating powerhouse Japan, the proudest team in the competition.

Japan have been able to win a gold, a silver and a bronze medal of the Olympic Games and two silver medals of the Volleyball World Cup, in addition to seven gold cups of the Asian Volleyball Championship.

The Asian games kicked off in Dubai on September 28. 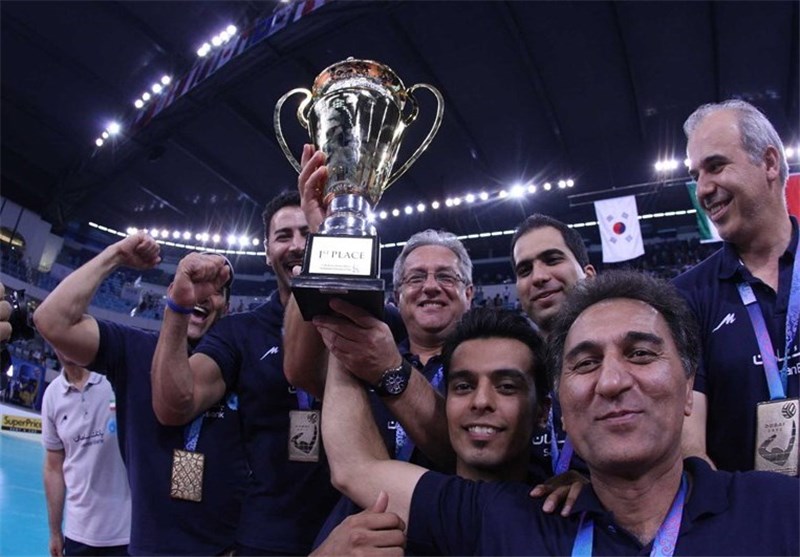 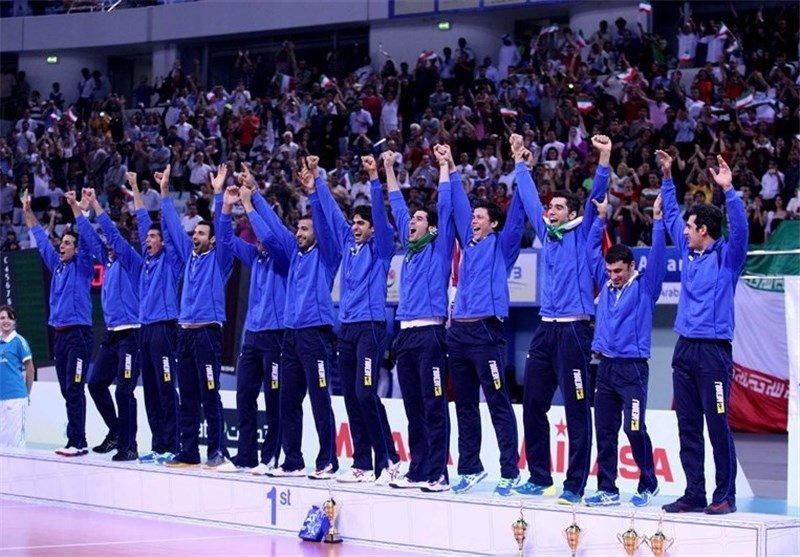 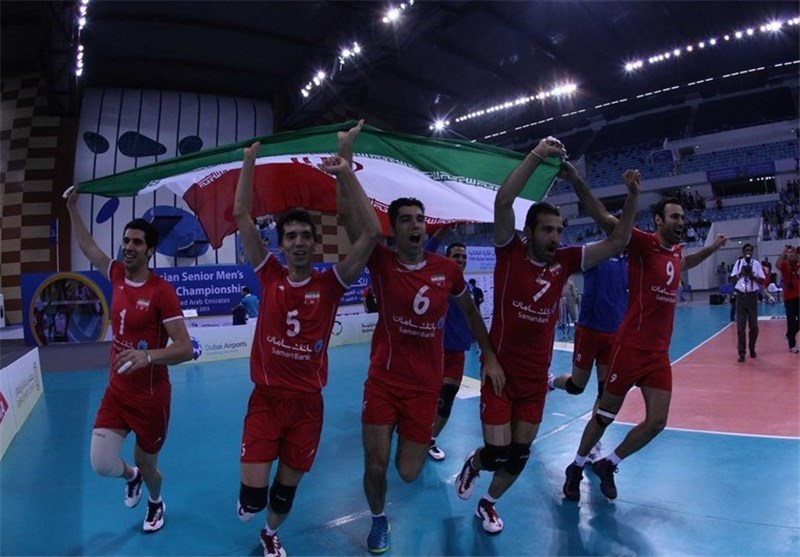 Ashouri Candidate to Take Charge of Iran U-19 Football Team

Bosnia to Host Iran on November 12

Ashouri Candidate to Take Charge of Iran U-19 Football Team

Bosnia to Host Iran on November 12