TEHRAN (Tasnim) - As flags were lowered to half mast, people across South Africa commemorated Nelson Mandela with song, tears and prayers on Friday as the government prepared funeral ceremonies that will draw leaders and other dignitaries from around the globe.

Zuma also said on Friday that a memorial service in a Johannesburg stadium will be held for the anti-apartheid leader on Tuesday, Dec. 10 and Mandela's body will lie in state at government buildings in Pretoria from Wednesday, Dec. 11, until the burial.

He said this coming Sunday, Dec. 8, will be a national day of prayer and reflection, AP reported.

Zuma thanked people from around the world who are sending condolences to Mandela's family. Mandela died Thursday night at the age of 95.

A black SUV-type vehicle containing Mandela's coffin, draped in South Africa's flag, pulled away from Mandela's home after midnight, escorted by military motorcycle outriders, to take the body to a military morgue in Pretoria, the capital.

Many South Africans heard the news of his death, which was announced just before midnight, upon waking Friday, and they flocked to his home in Johannesburg's leafy Houghton neighborhood.

In a church service in Cape Town, retired archbishop Desmond Tutu said the anti-apartheid leader who became South Africa's first black president would want South Africans themselves to be his "memorial" by adhering to the values of unity and democracy that he embodied.

"All of us here in many ways amazed the world, a world that was expecting us to be devastated by a racial conflagration," Tutu said, recalling how Mandela helped unite South Africa as it dismantled apartheid, the cruel system of white rule, and prepared for all-race elections in 1994.

In closing his prayer, Tutu said: "God, thank you for the gift of Madiba."

Mandela, also known by his clan name Madiba, was a "very human person" with a sense of humor who took interest in people around him, said F.W. de Klerk, South Africa's last apartheid-era president. The two men negotiated the end of apartheid, finding common cause in often tense circumstances, and shared the Nobel Peace Prize in 1993.

In summarizing Mandela's legacy, de Klerk told eNCA television: "Never and never again should there be in South Africa the suppression of anyone by another."

South Africa's banking association said banks will close on the day of Mandela's funeral. The government has yet to announce a detailed schedule for a mourning period that is expected to last more than a week.

The liberation struggle icon's grandson, Mandla Mandela, said he was strengthened by the knowledge that his grandfather was finally resting.

"All that I can do is thank God that I had a grandfather who loved and guided all of us in the family," Mandla Mandela said in a statement. "The best lesson that he taught all of us was the need for us to be prepared to be of service to our people."

He said the late statesman was the embodiment of strength, struggle, and survival. As a grandfather Mandela would always be remembered as kind-hearted, generous and wise.
Mandla Mandela expressed gratitude for the national and international support his family had received during Mandela's long health problems.

"We in the family recognize that Madiba belongs not only to us but to the entire world. The messages we have received since last night have heartened and overwhelmed us."

"His legacy will not only live on in everything that has been named after him, the books, the images, the movies. It will live on in how we feel when we hear his name, the respect and love, the unity he inspired in us as a country, but particularly how we relate to one another," she said in a statement.

Helen Zille, leader of the country's official opposition party, the Democratic Alliance, and premier of the Western Cape, the only province not controlled by the ANC, commented: "We all belong to the South African family - and we owe that sense of belonging to Madiba. That is his legacy. It is why there is an unparalleled outpouring of national grief at his passing. It is commensurate with the contribution he made to our country.” 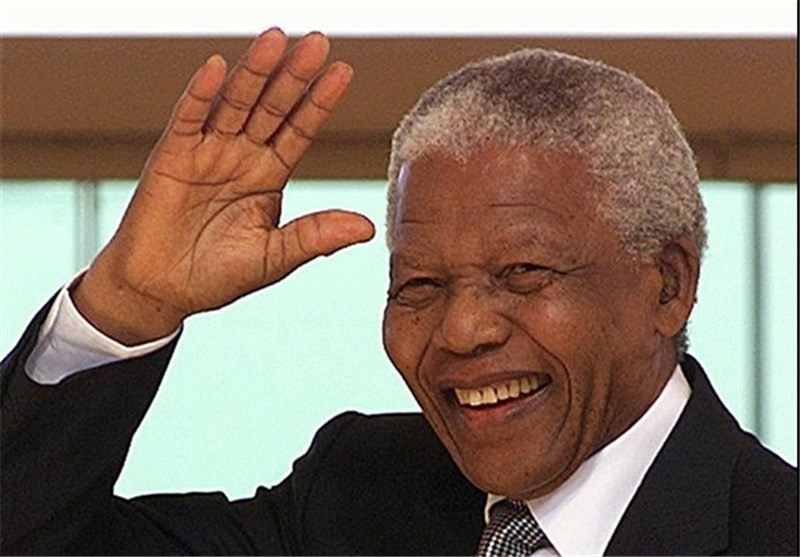 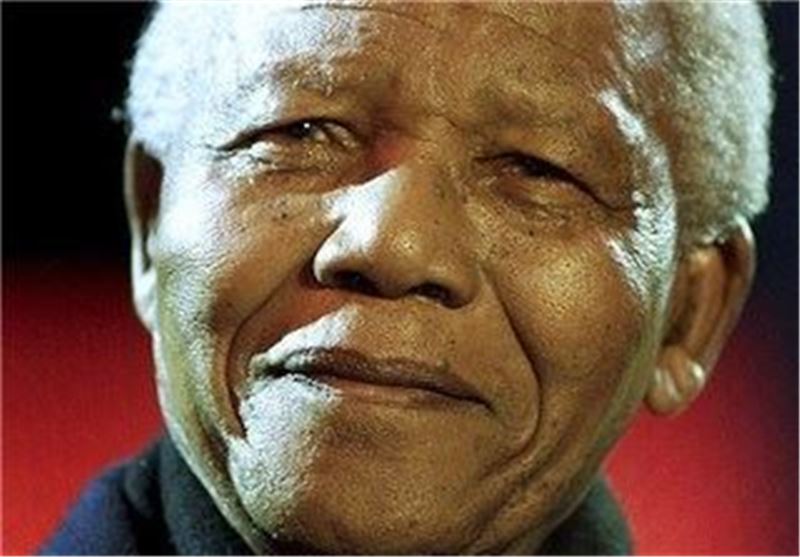