The two home-made products had been originally designed and mass-produced as anti-ship cruise missiles.

The Nasr is a short-range radar-evading missile, which is capable of detonating the targets weighing 3,000 tons. 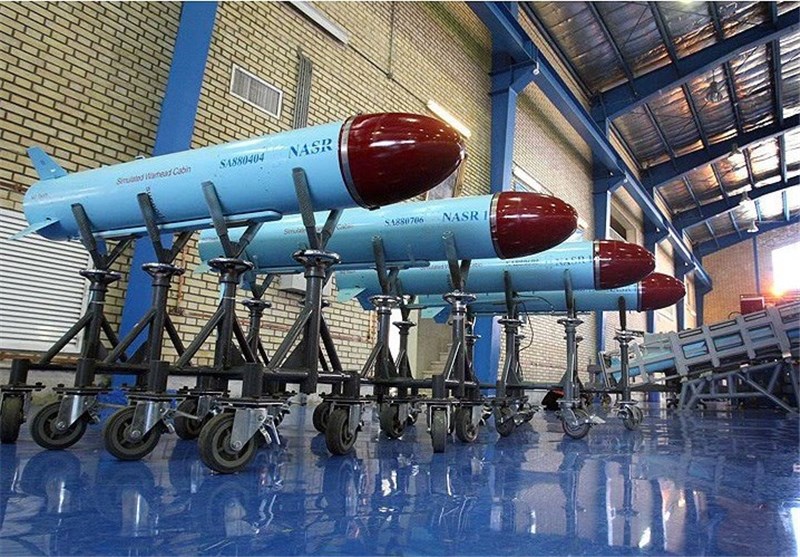 And now the IRGC Navy has pioneered the use of the air-launched version of the Nasr missile on its helicopters for the naval missions.

Those IRGC choppers, equipped with the new weapons, are now in service across the 1st naval zone in the southern port of Bandar Abbas. 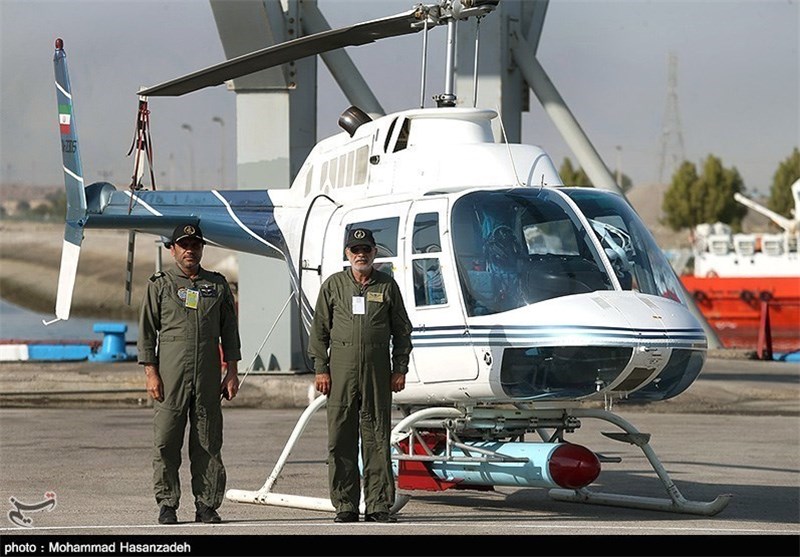 In a ceremony to unveil the domestically-made missile in September, Brigadier General Dehqan had announced, “After designing and mass producing Qader and Nasr anti-ship cruise missiles, the adroit and skillful specialists of the defense ministry’s aerospace organization managed to design and produce the air-launched versions of these missiles with exemplary creativity and innovation.”

The newly-developed missiles are planned to be mounted on the country’s fighter aircraft, enabling the Air Force to dramatically enhance its operational and deterrent capabilities, the minister said at the time.

He further noted that the air-launched versions of Qader and Nasr missiles are able to hit targets within a range of 200 km and 35 km, respectively.