Belgium midfielder Steven Defour was shown a straight red card, after putting in a shocking two-footed tackle on Kim Shin-wook. 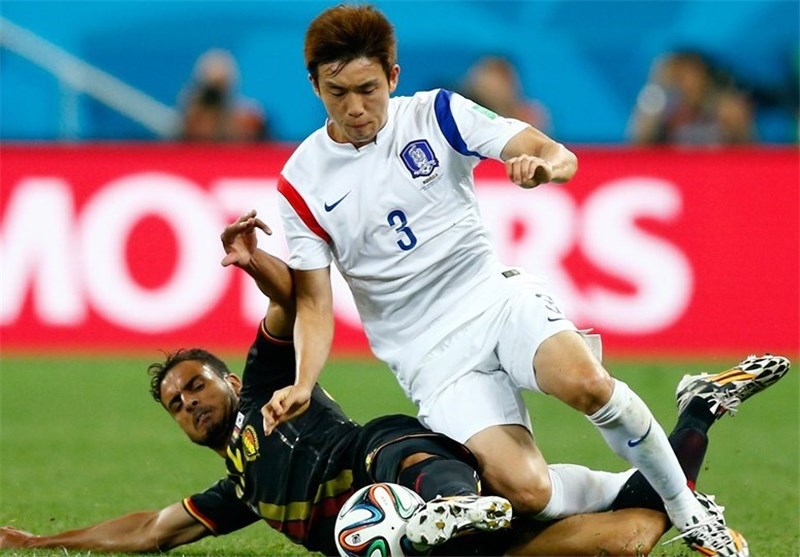 78th minute’s Jan Vertonghen goal sent the Belgian team into the Round of 16 as the Group H first team with the maximum of 9 points.

“We knew all games were going to be tough, but even with 10 men we still pushed forward and won the game. These guys are really hungry,” Belgium coach Marc Wilmots said. 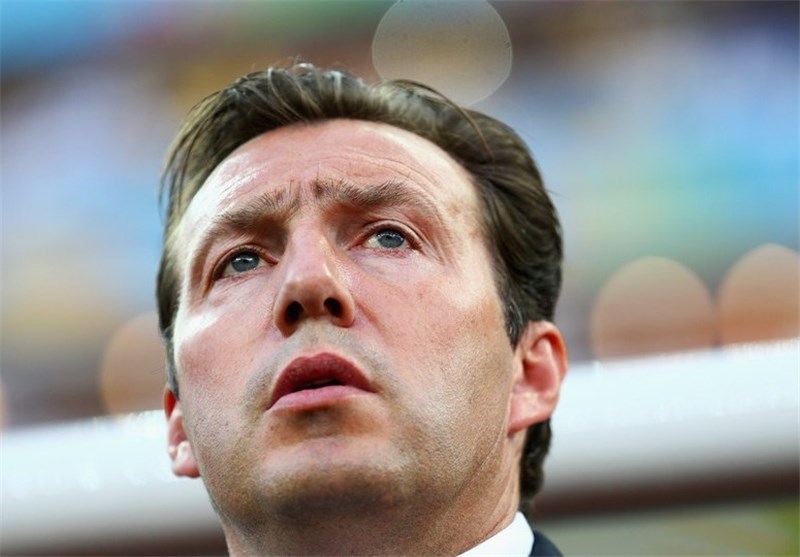 “I particularly liked the mentality that we've had when we were down to 10 men. Despite the initial shock after Steven's sending off, the players stayed in the game,” he added. 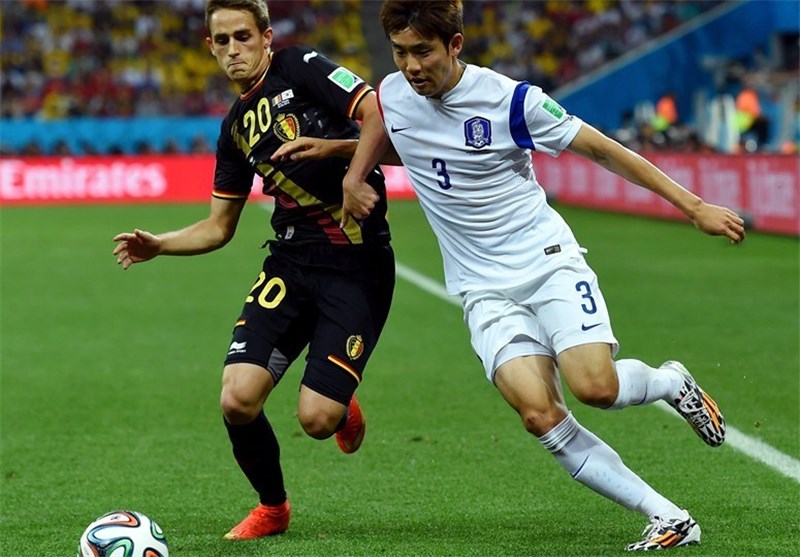 Belgium will play the US in knockout stage on Tuesday, while Algeria face Germany.