TEHRAN (Tasnim) – A US analyst and sociology professor raised the alarm over simmering tensions between the police and African Americans in St. Louis, Missouri, describing the area as “a powder keg”.

“I think the St. Louis area is a powder keg and a very small event could trigger more violence," Professor Cindy Epperson from St. Louis Community College at Meramec told the Tasnim News Agency, referring to recent protests in the city against a decision by grand jury not to indict a white police officer who fatally shot an unarmed black teen in August.

“At the moment, the National Guard (state military) and police are guarding buildings such as the police department, city hall and fire stations,” she said.

“So far, the protestors have not engaged in anymore crowd behavior. I mention this to demonstrate how tense the relationships are in this city,” the university professor said.

“Unless systemic changes are made regarding racial profiling, equitable representation in law enforcement and political positions, etc. the St. Louis area will continue to be a powder keg. The change must come from within and will require reasonable and calculated systemic change with those affected being willing to step up and be a part of the process (e.g. voting, running for office, joining the police force, etc.),” Epperson noted.

She at the same time noted that systemic change will be a long and difficult process, adding, “Violence is an easy choice to make but it does not result in long-term transformation that is oriented toward multiculturalism.”

The remarks come against a backdrop of weeks of protests underway in Ferguson and other US cities sparked by the killing of Michael Brown, an unarmed black teenager, by a white US police officer named Darren Wilson on August 9. 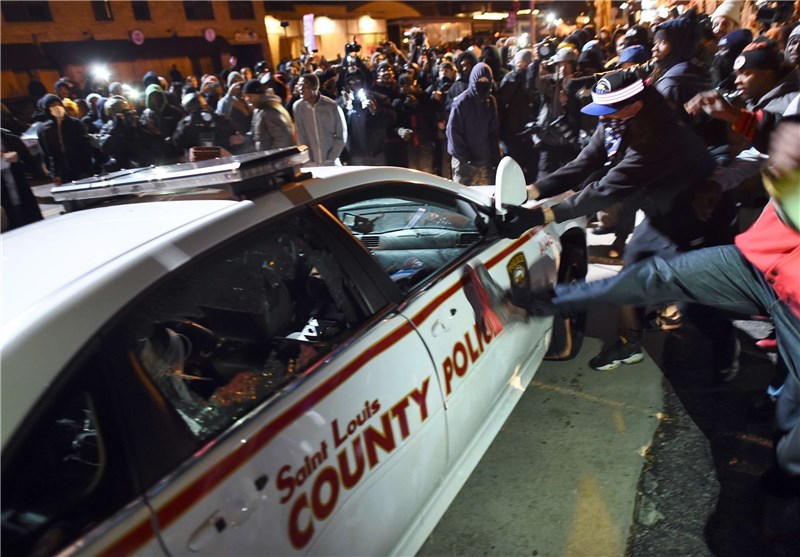 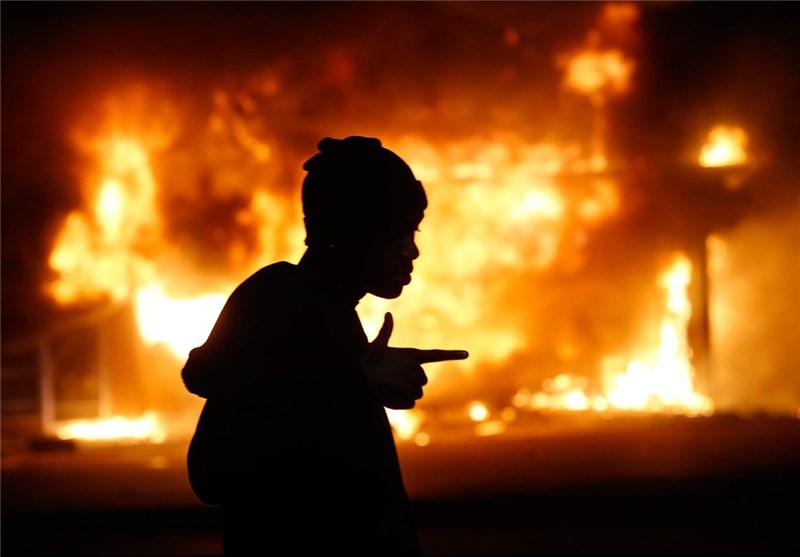