TEHRAN (Tasnim) – Saudi forces launched a fresh attack on residents in the restive eastern city of al-Awamiyah, inflicting damage on the private properties of the residential area.

Local sources said the assailants were most probably trying to arrest the opposition authors and poets living in that area. 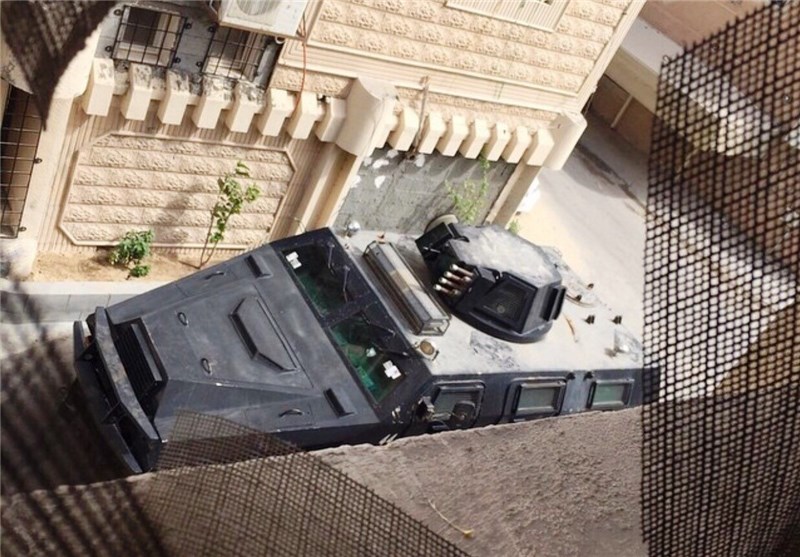 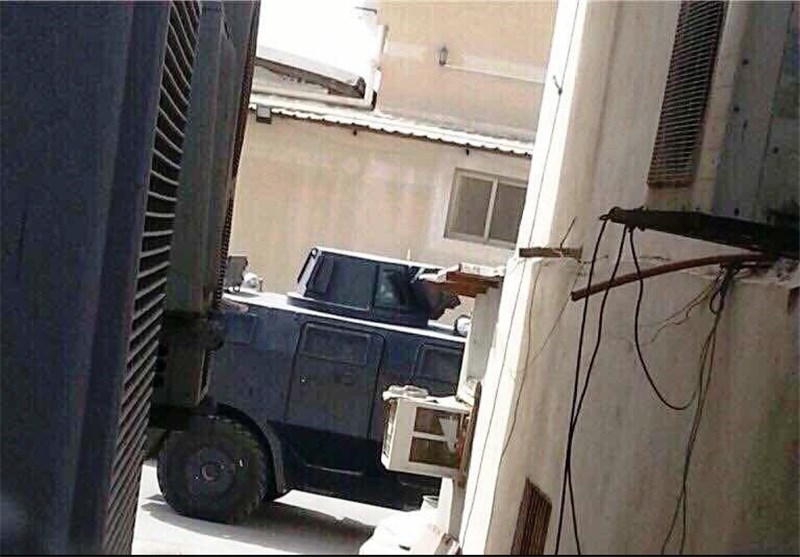 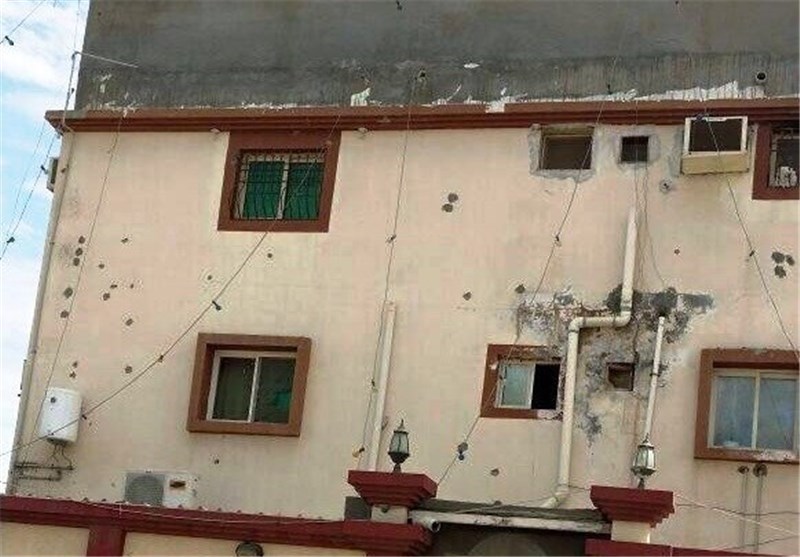 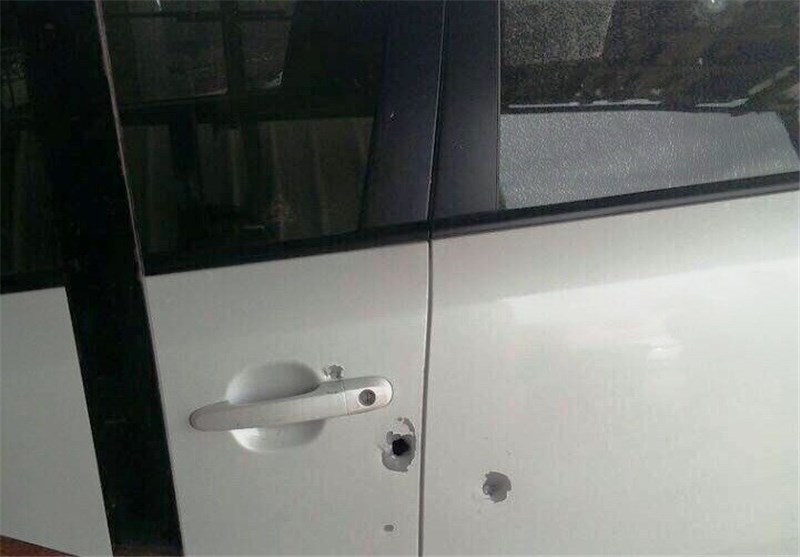 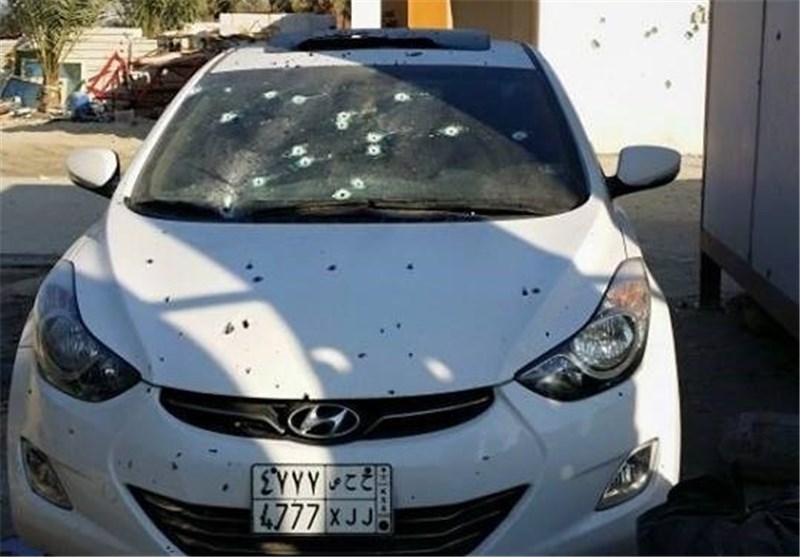 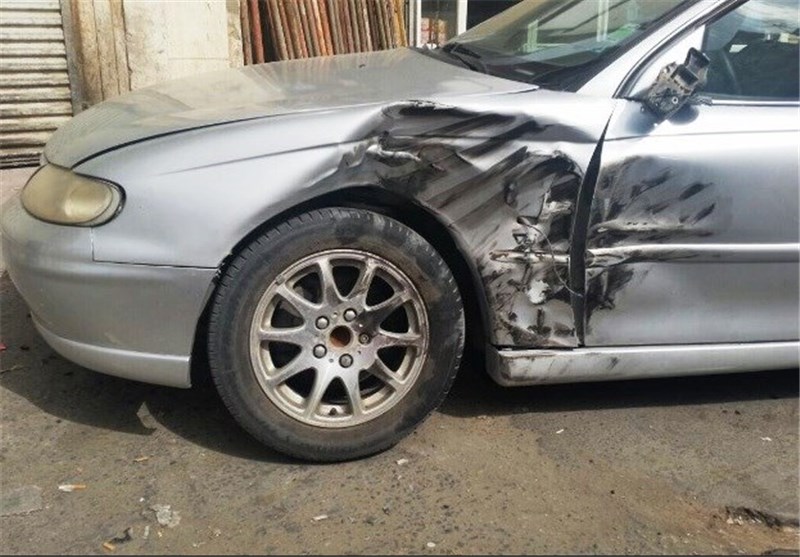 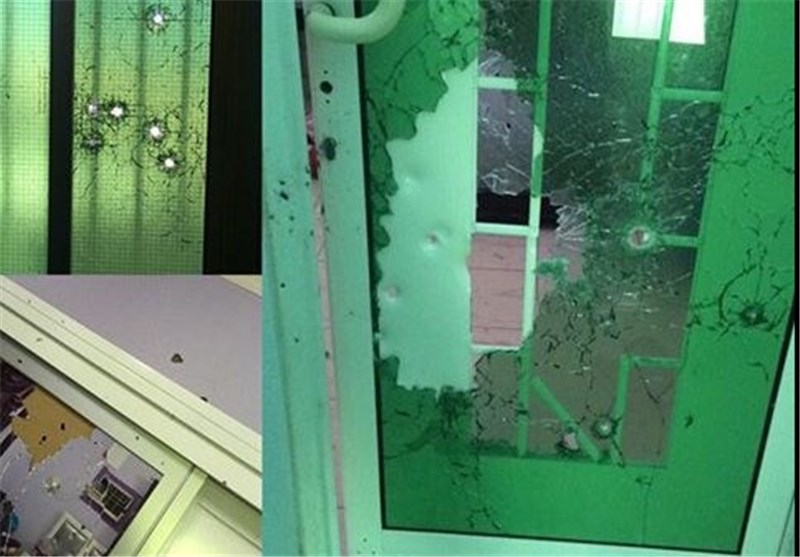 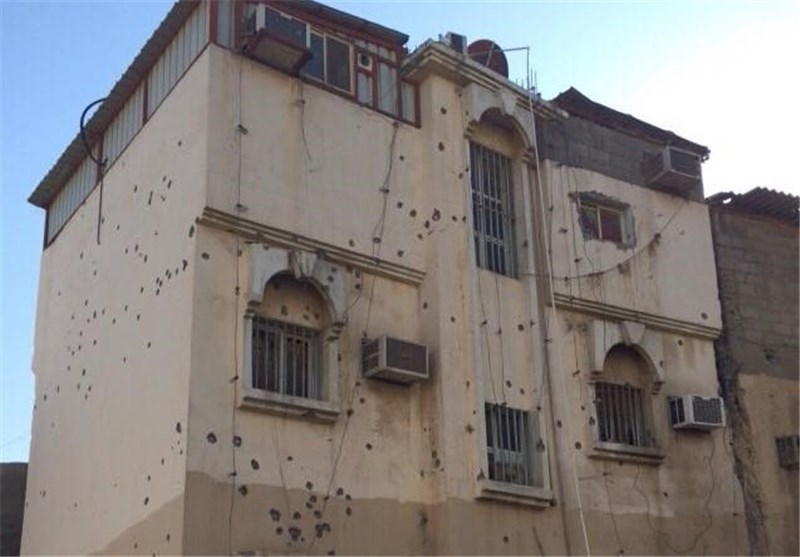 Attacks by security forces are common in al-Awamiyah, mostly inhabited by Shiite Muslims.

In December 2014, Saudi forces stormed the neighborhood and killed five opposition activists. Tens of people were wounded in the raid and the security forces also made several arrests.

The area has already been simmering with tensions after a Saudi court sentenced a senior anti-regime cleric to death.

Since February 2011, protesters have held demonstrations on an almost regular basis in Saudi Arabia, mainly in Qatif and Awamiyah in Eastern Province, despite a deadly crackdown by the regime.