TEHRAN (Tasnim) – Afghan Ambassador to Tehran Nasir Ahmad Nour referred to the existing problems in his country as a consequence of foreign invasion and occupation, and called on foreign countries to stop supporting Taliban militants.

“Major and basic problems of Afghanistan have indeed resulted from the occupation of the country by foreigners,” Ahmad Nour said in an interview with the Tasnim News Agency in Tehran, adding that the problems of immigration, insecurity, and illicit drugs are also the result of long years of foreign intervention.

The Afghan envoy further deplored foreign countries for supporting such militant groups as Taliban, saying that the problem would automatically get resolved if the creators of these groups stop supporting them.

Elsewhere in his remarks, Ahmad Nour emphasized his country’s willingness to expand ties with Iran, saying that Tehran-Kabul relations will serve the interests of both countries.

“I give an assurance that Afghanistan’s relations with Iran top the Kabul government’s foreign policy,” he said, adding that Kabul’s ties with Tehran are strong and the two have lots of commonalities.

Ahmad Nour’s remarks come as Afghan President Ashraf Ghani is expected to pay a visit to Tehran in the near future at the invitation of his Iranian counterpart Hassan Rouhani. 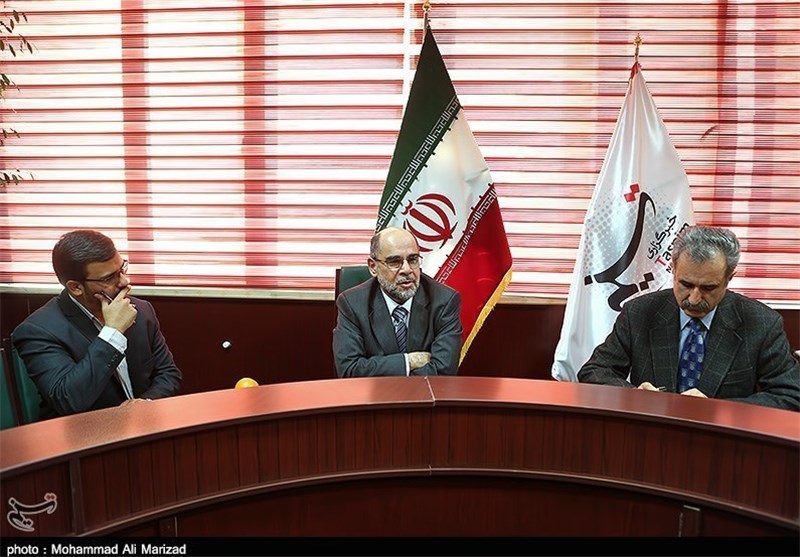 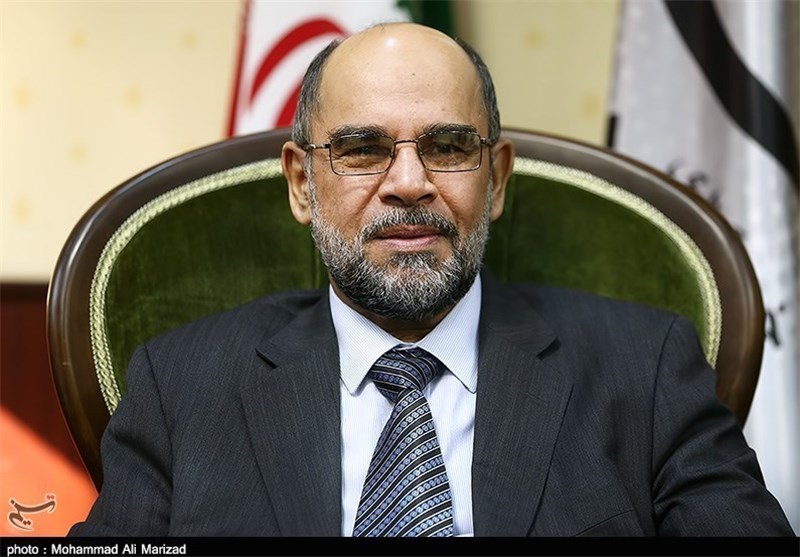 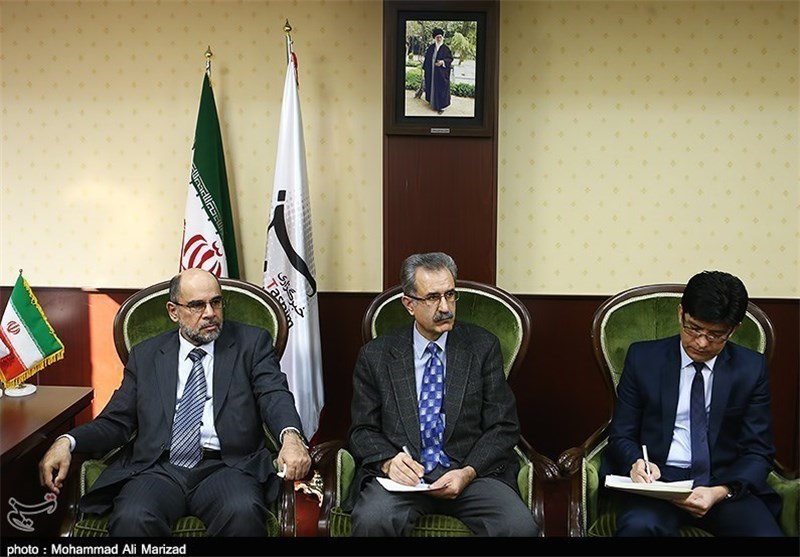 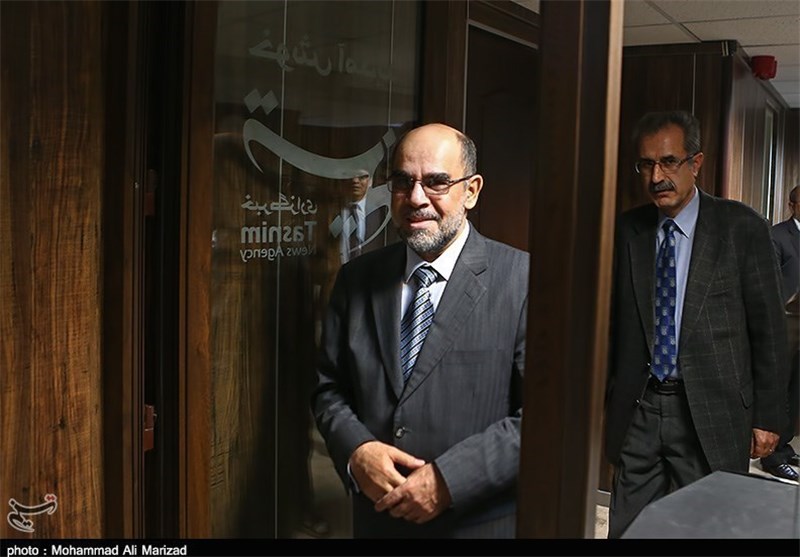 Situation ‘Calm’ at Iran-Afghanistan Border after Clashes with Taliban

Russian Envoy Downbeat about EU Mechanism for Trade with Iran

US Ought to Lift Sanctions, Iranian Negotiator Reiterates

Texts Proposed by Iran in Vienna Balanced, in Accord with JCPOA, UNSCR 2231: Source