TEHRAN (Tasnim) – A number of Yemeni citizens injured in recent deadly bombings in the capital, Sana’a, have been transferred to Iran to undergo medical treatment.

“52 of those injured in the Friday terrorist attacks, along with their families, have been moved to Tehran for treatment,” Soleiman Heydari, an Iranian health official in charge of treating the Yemeni victims told the Tasnim News Agency on Monday.

He added that among the wounded Yemenis, there are some with mutilation, fractures, damage to the eyes and burn injuries.

The development came as Iran has sent 24 tons of medicine as well as a team of medical doctors to the Arab country.

Suicide bombers killed at least 142 people at two mosques in Sana’a on Friday. More than 350 others were also injured in the blasts targeting Badr and al-Hashoosh mosques.

A branch of the Islamic State in Iraq and the Levant (ISIL) terrorist group in Yemen claimed responsibility for the bombings in an online statement, warning that the attacks were “just the tip of the iceberg.” 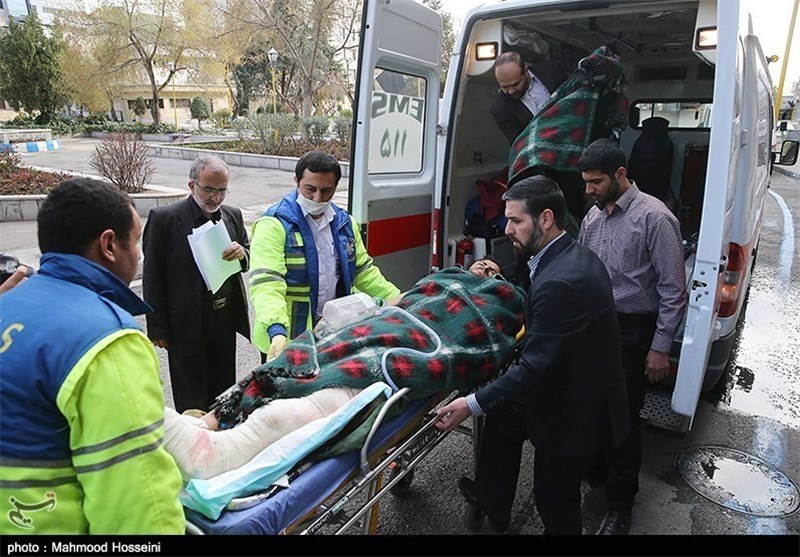 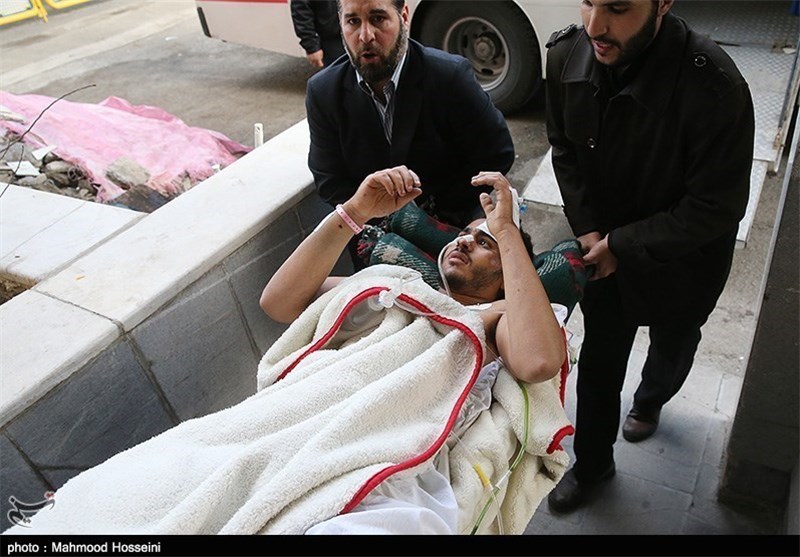 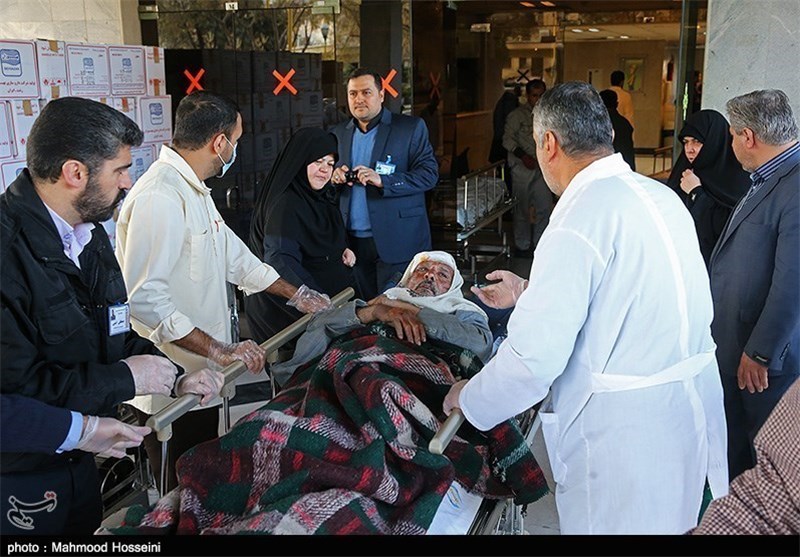 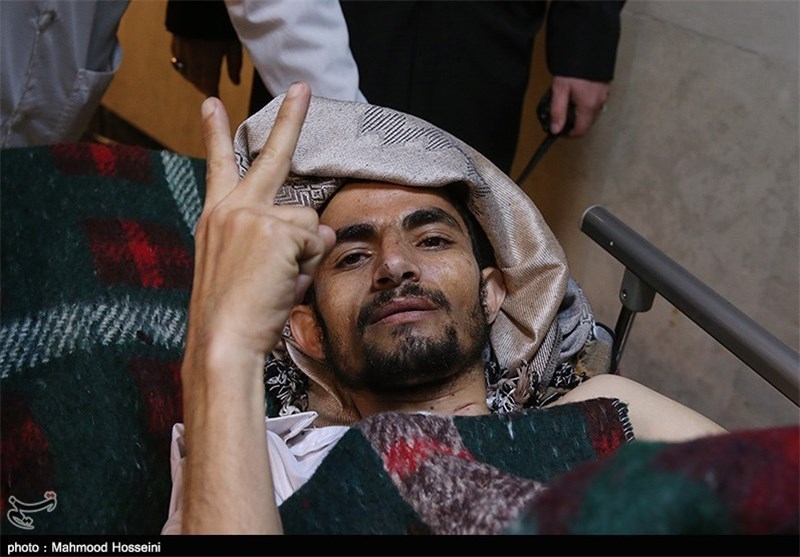 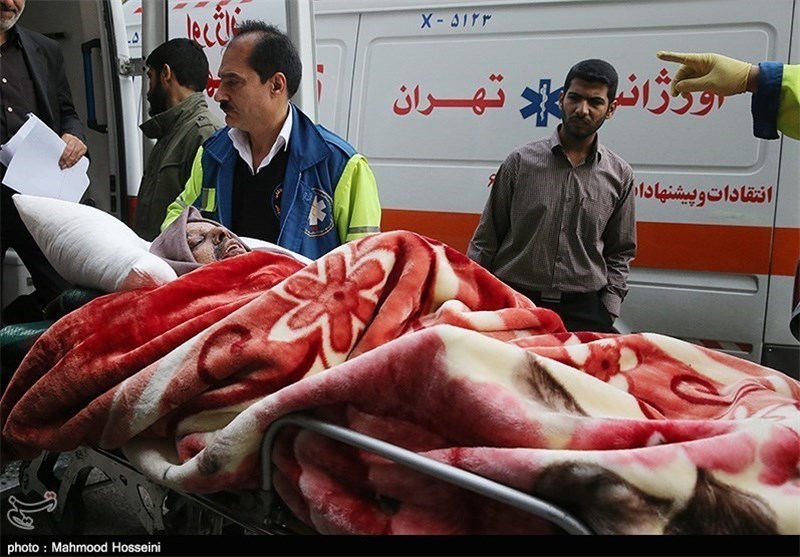