BALTIMORE (Tasnim) – A number of people in Baltimore, the largest city in the US state of Maryland, conducted a symbolic trial of US police for their racist behavior that has claimed the lives of many African-Americans in the country.

The court session, held on Saturday, called on the citizens to report any experience of police brutality or misconduct in the past.

One of the attendees in the court was the mother of Tyrone West, a 44-year-old black man who was killed by Baltimore police on July 18, 2013. 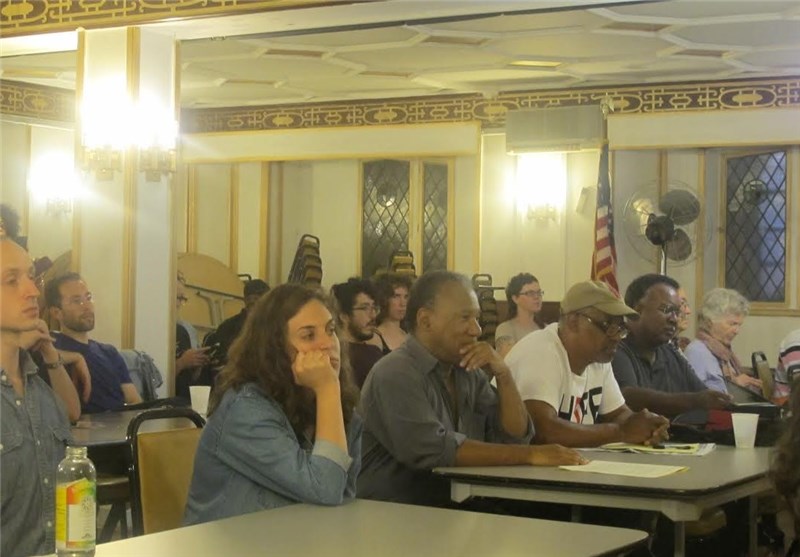 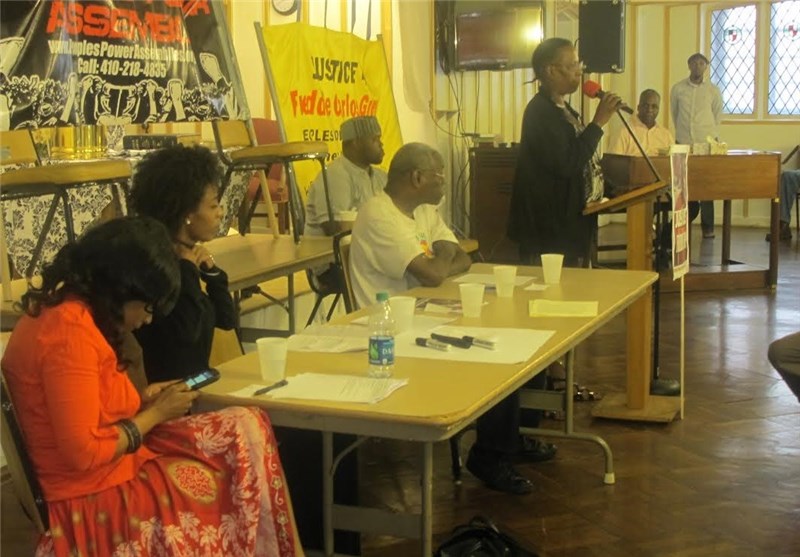 West's family has maintained that, based on accounts from witnesses, he was beaten to death by the officers, though an autopsy determined he died because of a heart condition exacerbated by the struggle with police and the summer heat.

The purpose of such a symbolic trial is to push for an end to racism in the United States, a planner of the session told Tasnim. 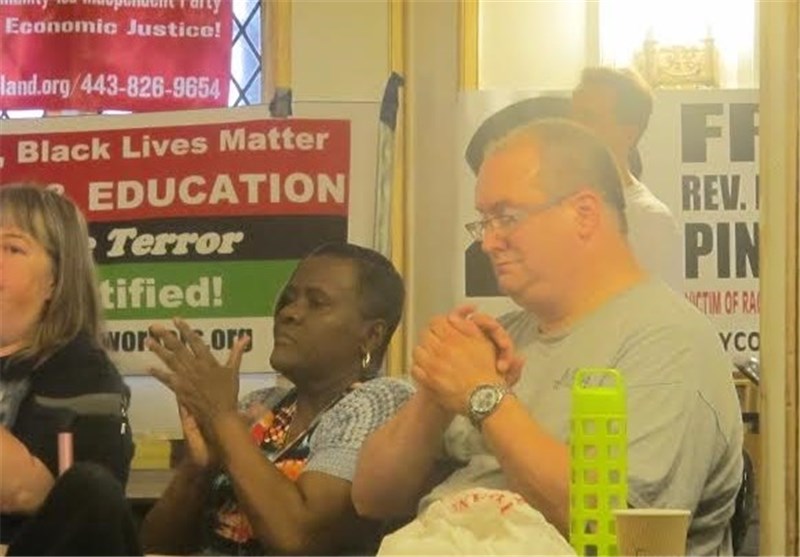 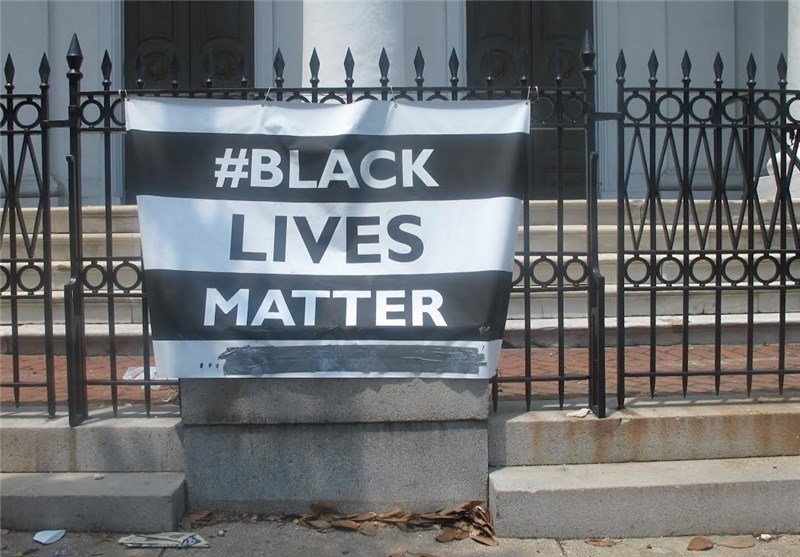 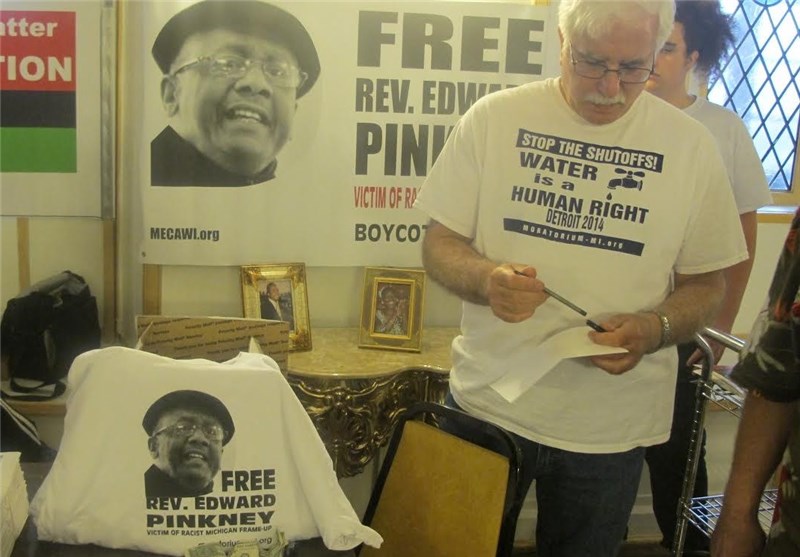 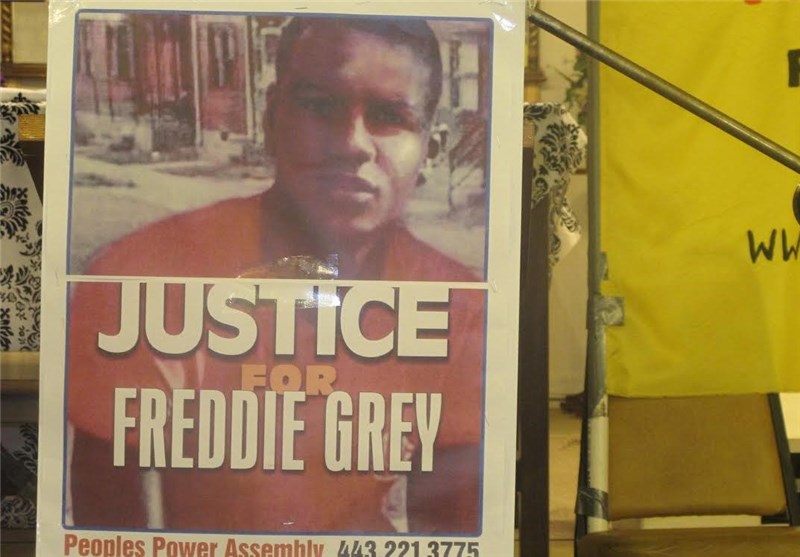 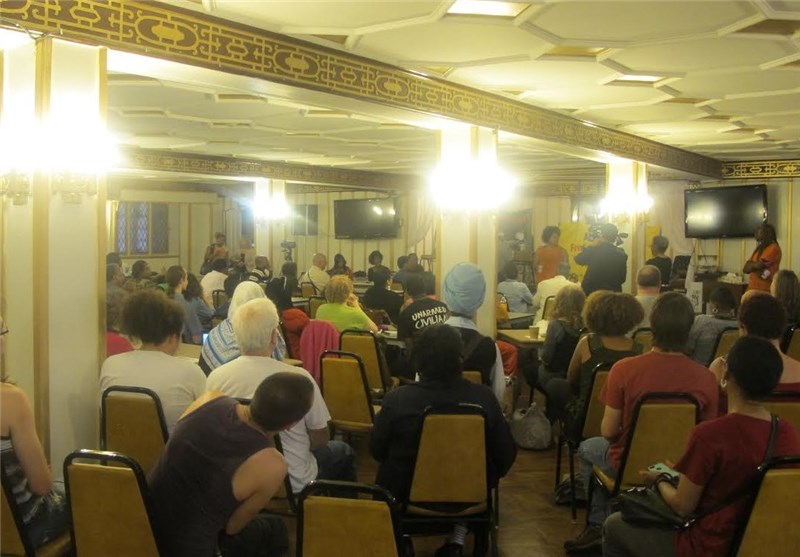 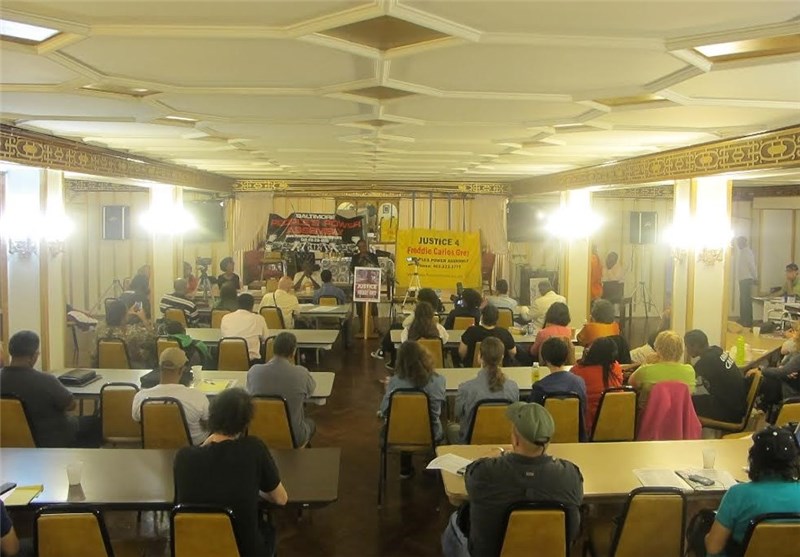 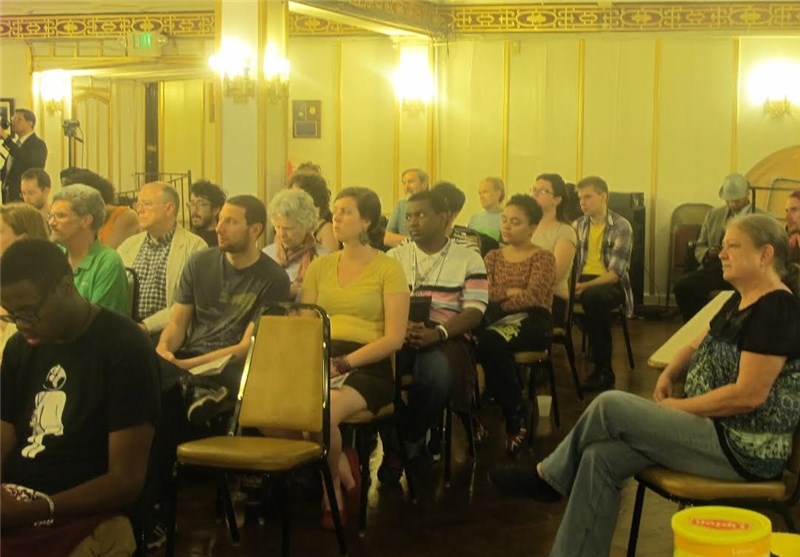 It came after a wave of unrest in the US following the unexplained death of a black man in police custody in Baltimore. 25-year-old Freddie Gray died on April 19 after suffering a spinal injury while in custody.

With his death, Gray joined a long list of black men who have died under questionable circumstances during police encounters in recent months. Last year, weeks of protests followed the fatal shooting of unarmed black teen Michael Brown by a white officer in Ferguson, Missouri, and the chokehold death of Eric Garner in New York City.