BALTIMORE (Tasnim) – Hundreds of people from every walk of life poured into streets in different US cities, including Baltimore and Ferguson, to voice their outrage over continued police brutality and racial discrimination in the country.

According to Tasnim dispatches, in Baltimore, protesters held a demonstration in Pennsylvania and North avenues on Saturday afternoon on the anniversary of the shooting death of 18-year-old Michael Brown by a police officer in Ferguson, Missouri.

"Stop the War on Black America", and "Black Lives Matter", read some of the placards carried by those attending the rally.

Speaking to Tasnim, one of the demonstrators said the rally was aimed at protesting against the injustice caused by the US government.

In Ferguson, scores of people carrying bullhorns, drums and signs demonstrated against racism on Saturday night. 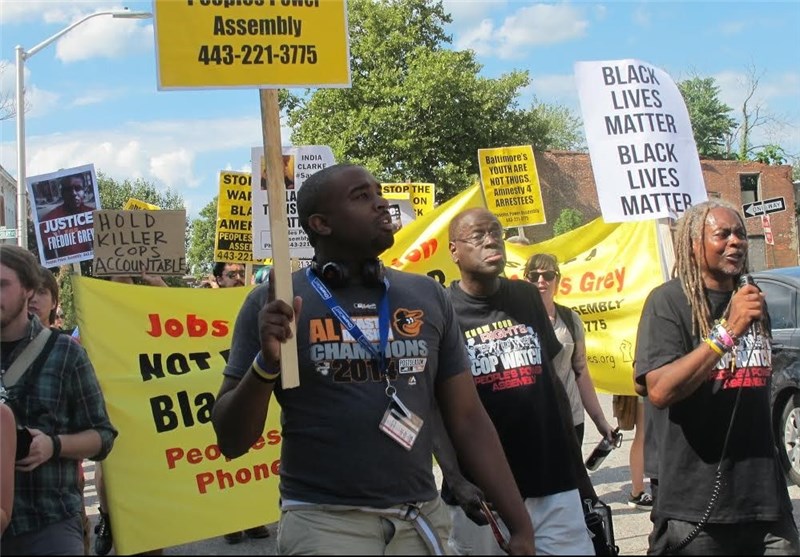 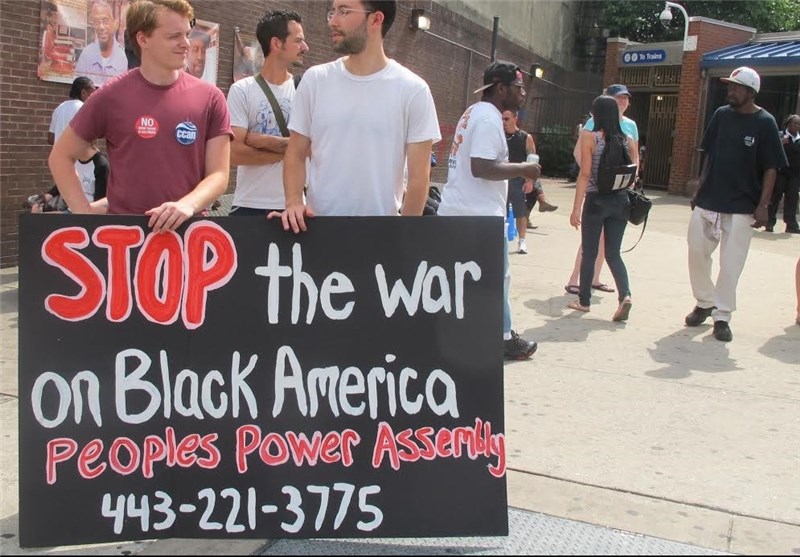 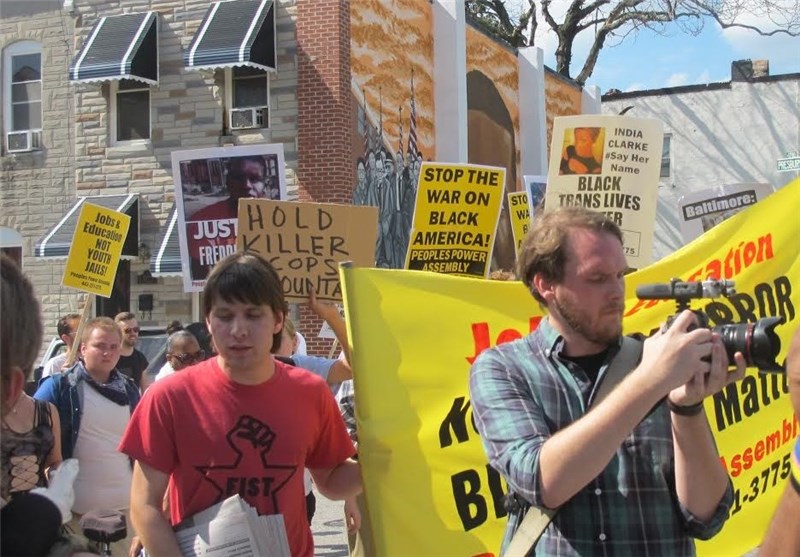 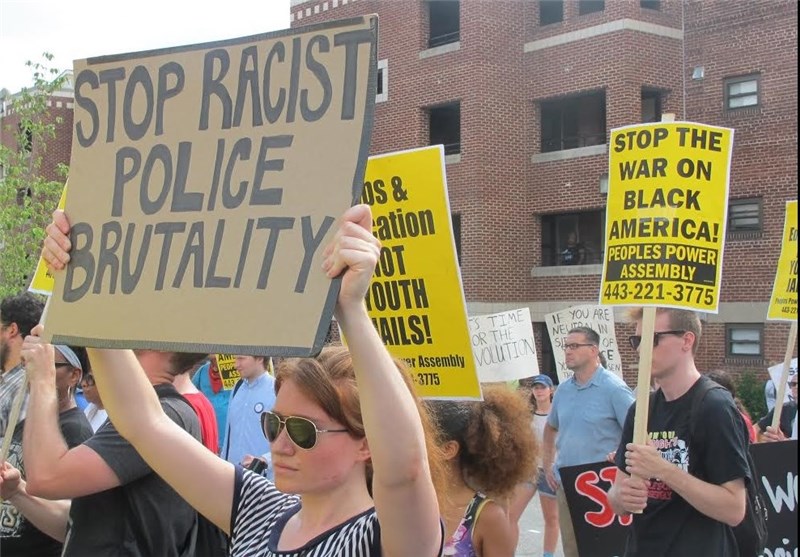 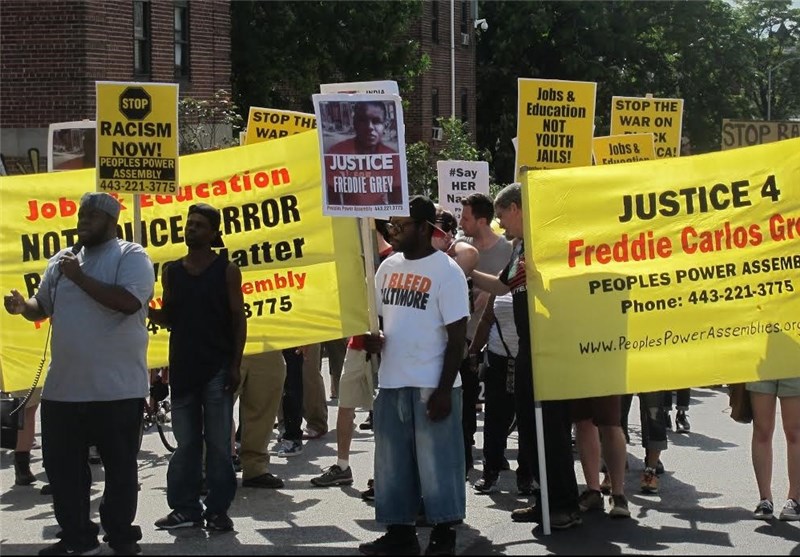 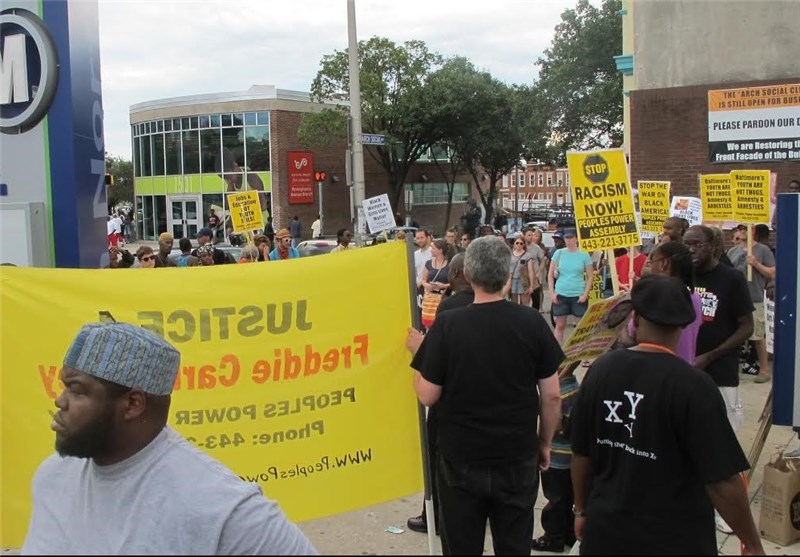 End to US Sanctions on Iran to Contribute to Regional Stability: Turkey’s Erdogan