TEHRAN (Tasnim) – Millions of people gathered in the Iraqi city of Karbala on Saturday to commemorate the martyrdom anniversary of the third Shiite Imam, Imam Hussein (AS), at his holy shrine.

Ashura, the 10th day of the lunar month of Muharram, marks the martyrdom anniversary of Imam Hussein (AS), the grandson of Prophet Muhammad (PBUH).

The highly revered annual ceremony has brought a huge crowd of mourners to Karbala.

Iraq’s Tourism Ministry estimated that around 4 million foreigners have travelled to Karbala to join another 5 million local pilgrims that have entered the holy city from inside the Arab country to perform mourning rites. 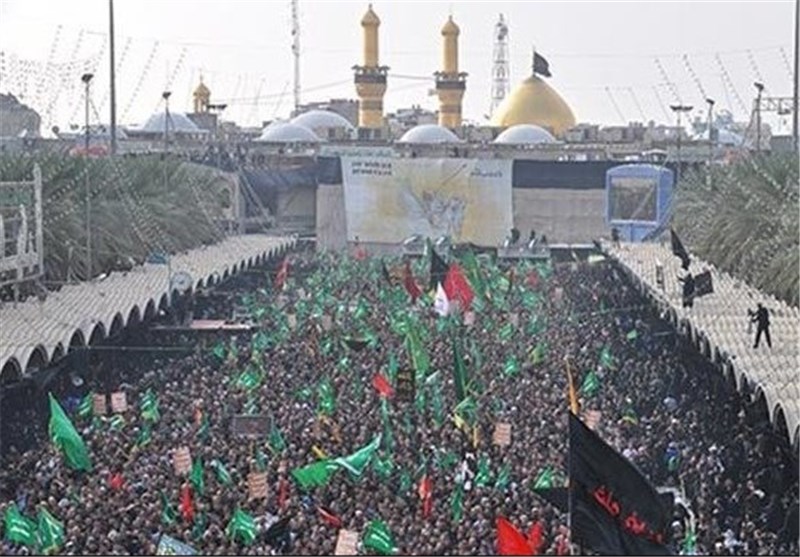 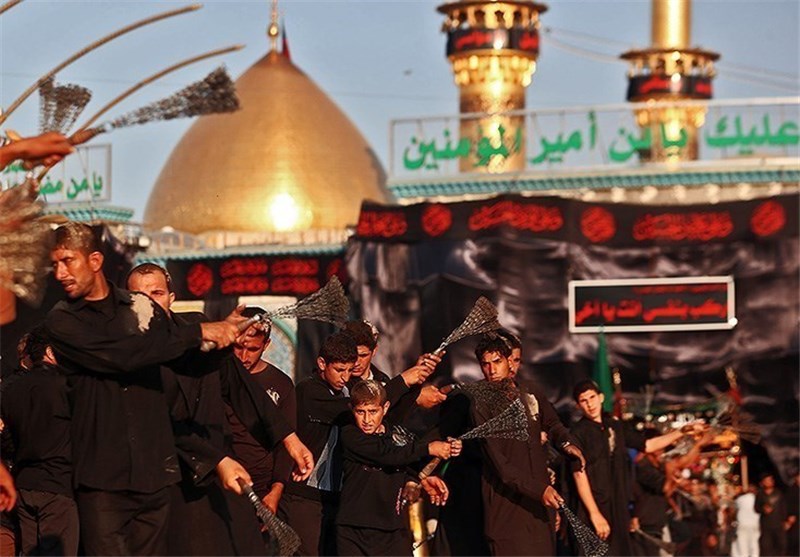 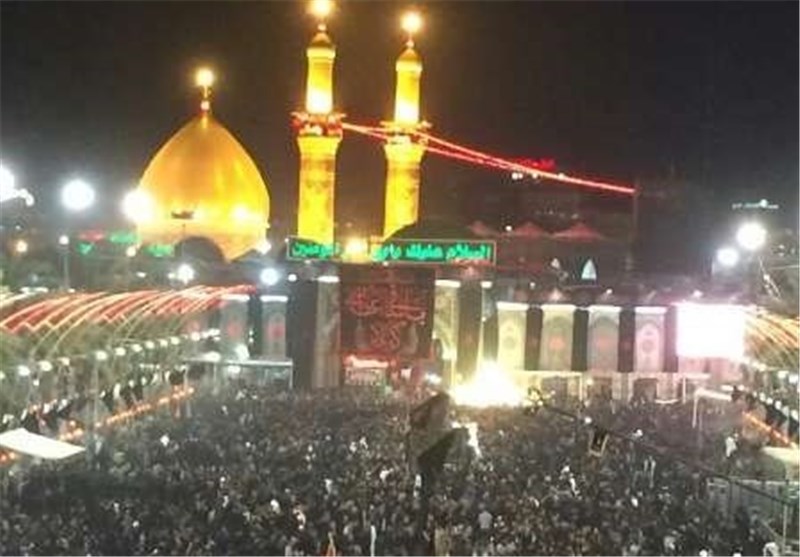 Iraqi authorities have tightened security in and around the city, saying the state forces are fully ready to provide service for the pilgrims.

Imam Hussein (AS), along with 72 of his companions, was martyred in a battle against the second Umayyad caliph in the Iraqi region of Karbala.