TEHRAN (Tasnim) – The Bahraini people poured into streets in various cities and villages to voice their outrage over the recent killing of dozens of Shiite Muslims by the Nigerian Army and express their solidarity with the jailed Shiite leader of the African country.

In the demonstrations held on Monday, the Bahraini protesters carried the pictures of the leader of the Islamic Movement of Nigeria, who has been in detention after the recent attack by the Nigerian army.

In some villages, Bahraini security guards cracked down on protesters and used tear gas to disperse them.

According to reports, at least 100 people were killed earlier this month when the Nigerian army raided the Islamic Movement of Nigeria (IMN) headquarters and arrested its leader in the northern city of Zaria.

On December 13, the army raided several buildings connected to the Islamic Movement and the home of Sheikh Ibrahim Zakzaky. They arrested him and killed key members of the group, including Zakzaky’s second-in-command and spokesman.

According to Ibrahim Musa, the movement’s spokesman, about 800 Shiite Muslims were killed in the army’s attack.

Zakzaky had also lost three other sons in a similar attack by the Nigerian Army on an International Quds day rally in July 2014.

Bahrain, a close ally of the US in the Persian Gulf region, has been witnessing almost daily protests against the Al Khalifa dynasty since early 2011, with Manama using heavy-handed measures in an attempt to crush the demonstrations.

Scores of Bahrainis have been killed and hundreds of others injured and arrested in the ongoing crackdown on the peaceful demonstrations. 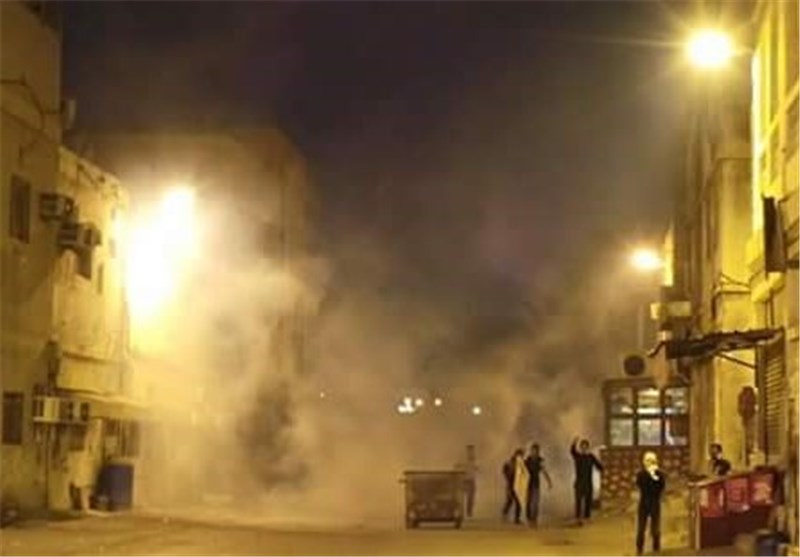 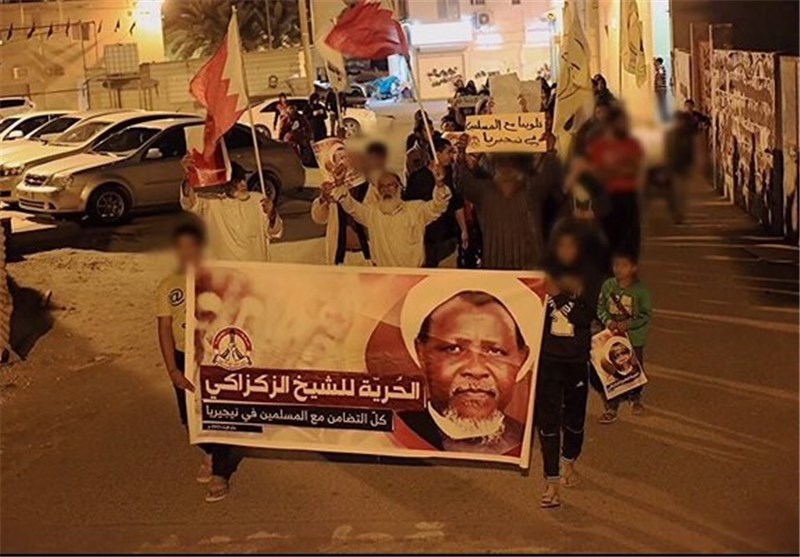 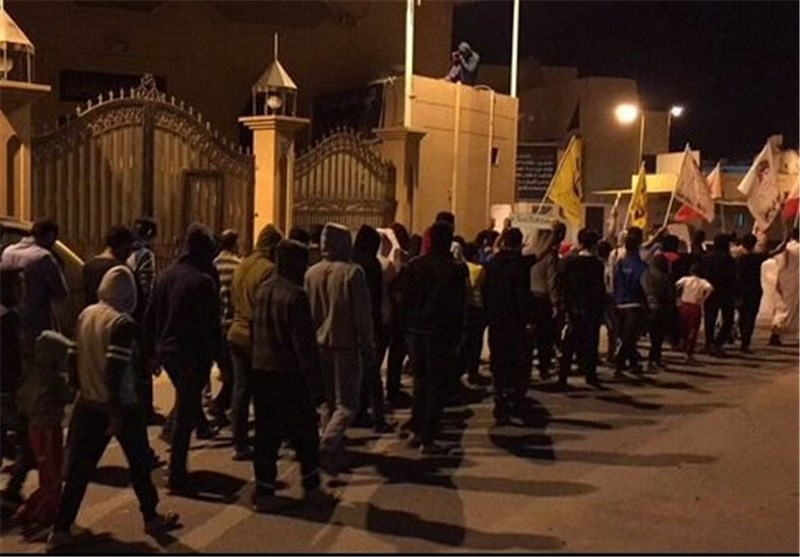 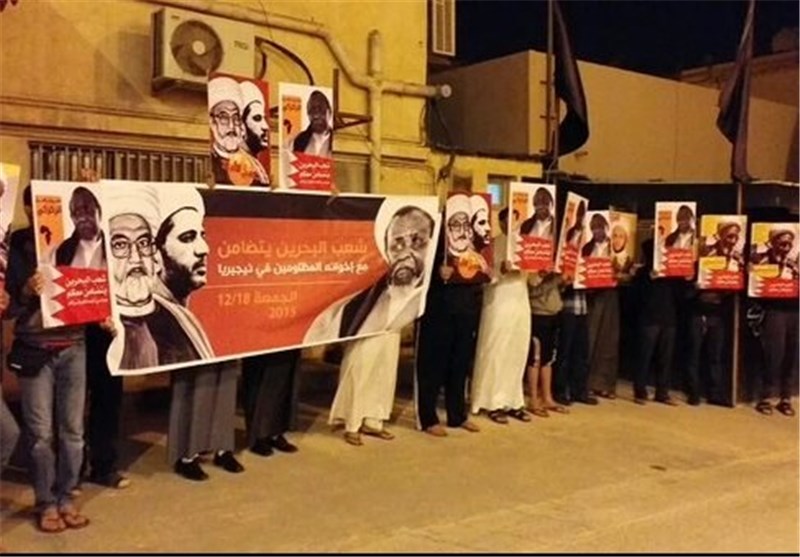 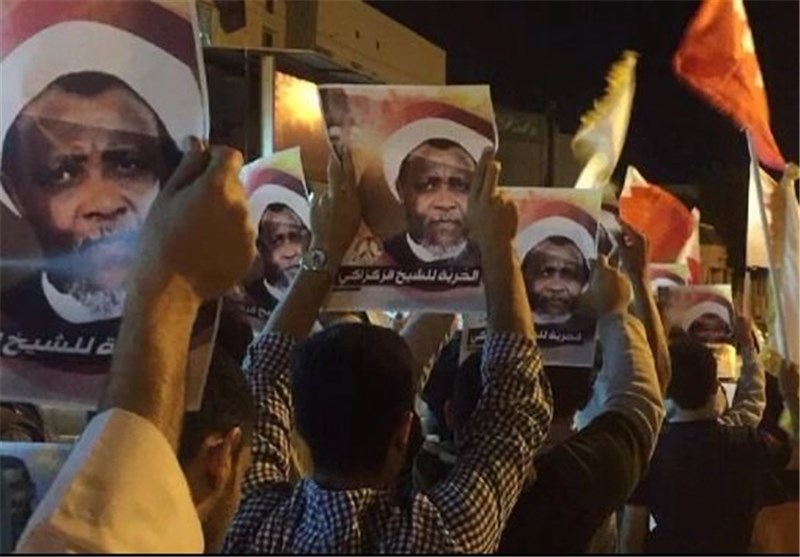