Muslims in Washington Hand out Roses on Christmas Day

Washington, DC (Tasnim) – A group of Muslims in the US capital handed out hundreds of roses and Quranic messages of humanity in front of the city’s subway station on the occasion of Christmas Day.

According to Tasnim dispatches, the Muslims along with a number of students at the Johns Hopkins University on Saturday gave away red roses with a translated message of the holy Quran attached. 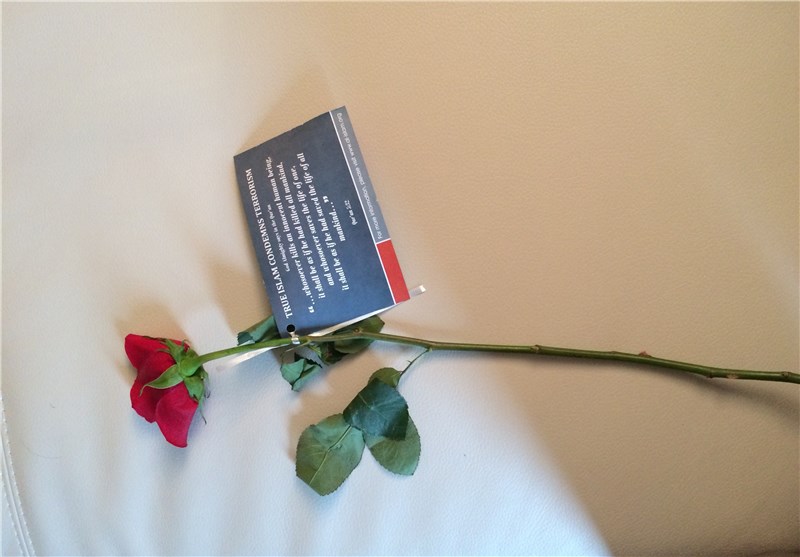 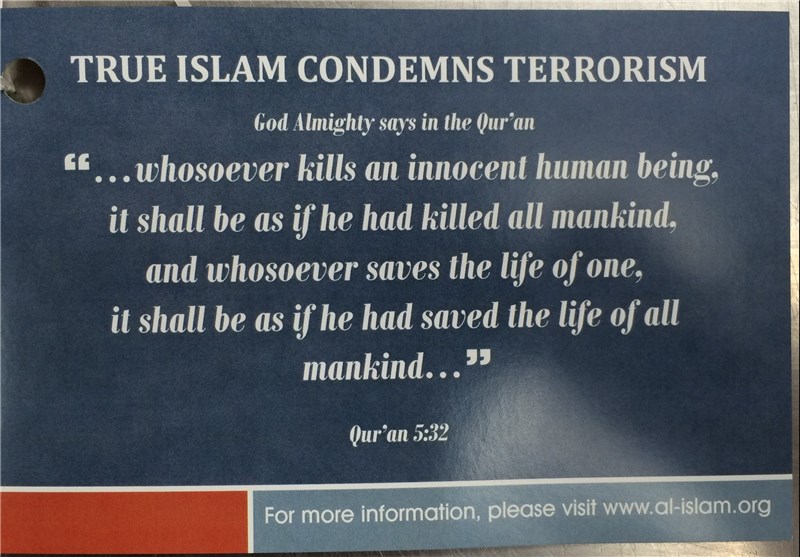 One of the organizers told Tasnim that they had handed out over 600 free flowers to people passing by. 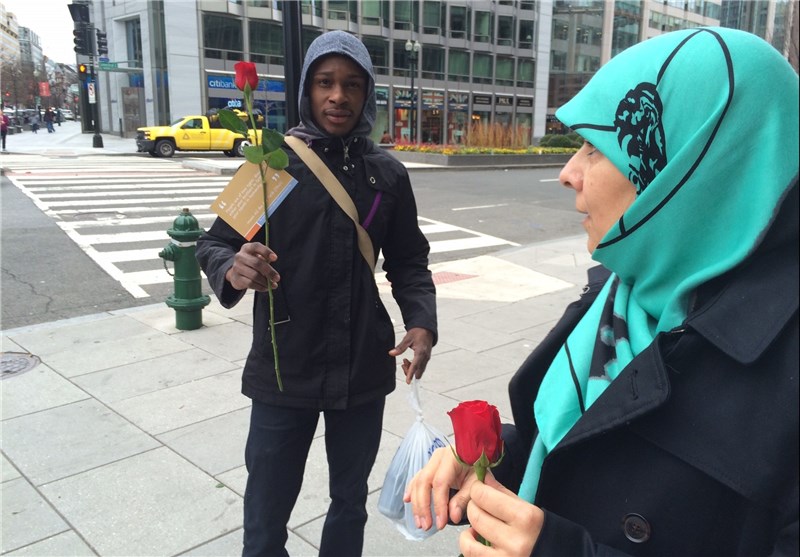 She added that the move came in the wake of the recent deadly shooting in California to counter misconceptions about Islam that have been growing since.

Back on December 3, three gunmen wearing military-style gear opened fire at a California social services center, killing at least 14 people and wounding more than a dozen.

They reportedly had links with the Daesh (ISIL) Takfiri terrorist group.