TEHRAN (Tasnim) – Iran’s defense minister on Wednesday unveiled three of the latest technological achievements made by local experts, including the transmitter of an indigenous positioning and navigation system that could be a substitute for the Global Positioning System (GPS).

In a ceremony at Malek-Ashtar University of Technology in Tehran, Brigadier General Hossein Dehqan unveiled three new products developed by the university’s researchers.

The home-made products include a vacuum plasma coating machine, a furnace for vacuum arc remelting (VAR), and the transmitter of a local positioning system (LPS). 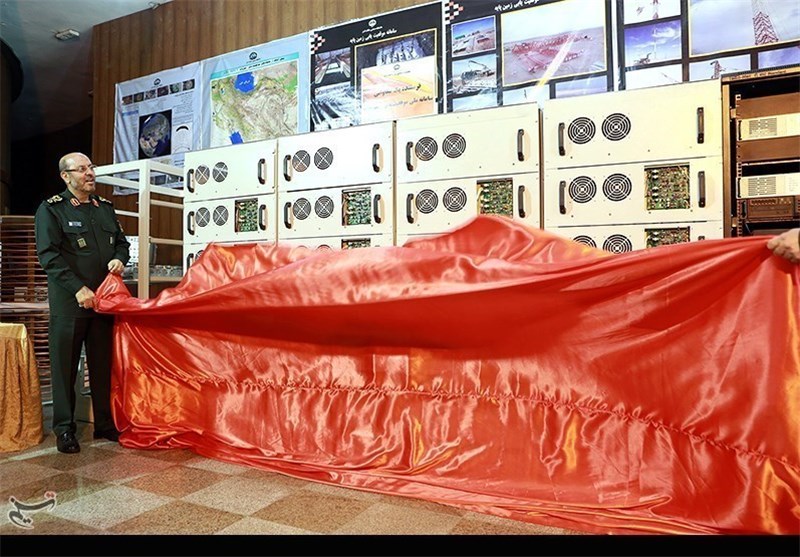 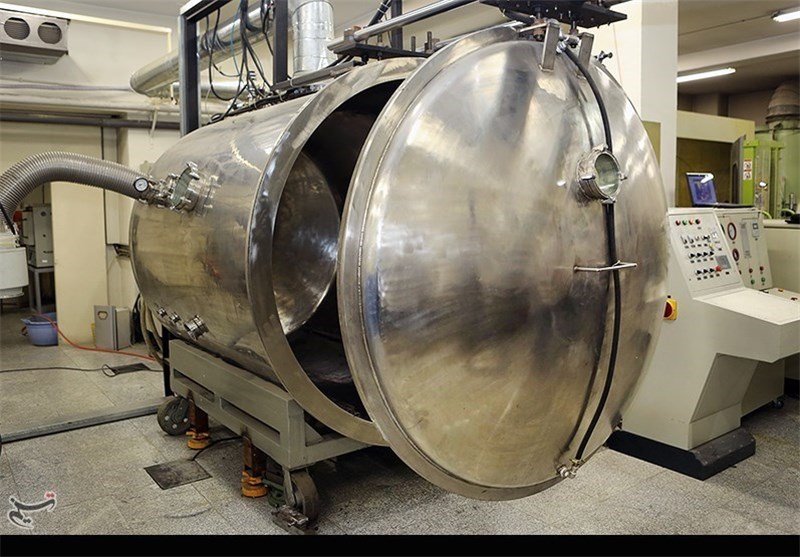 Speaking at the ceremony, Dehqan said it was inevitable that the country find a replacement for the GPS, which is currently employed for all positioning, navigation and timing services across the country.

Given the lack of control on the GPS’s accuracy and quality and a possible outage of the system in critical conditions, a national project has been set up to develop an LPS for positioning and timing, he explained.

The minister then hailed Malek-Ashtar University for developing a 1 megawatt transmitter with half-cycle technology for the national project.

Iran is going to establish 5 stations with powerful transmitters in appropriate locations to provide navigation, positioning and timing services in compliance with international standards, he noted. 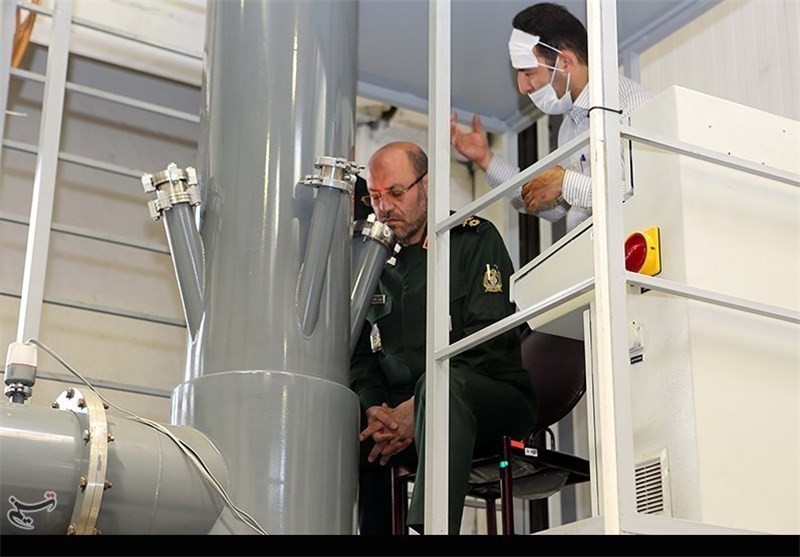 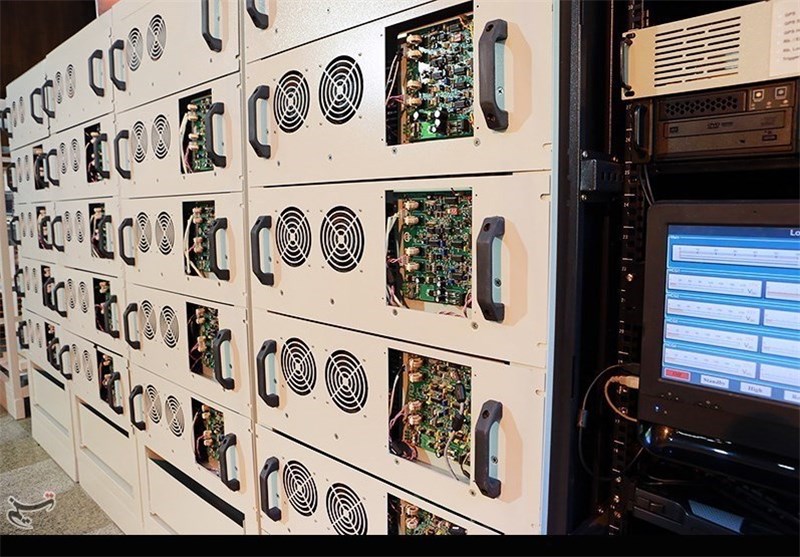 Iranian military experts and technicians have in recent years made great headways in manufacturing a broad range of indigenous equipment, making the Armed Forces self-sufficient in the arms sphere.