Activists Gather in Washington in Protest at US Prisons’ Conditions

WASHINGTON, D.C. (Tasnim) – Dozens of civil rights activists, environmentalists, former inmates and families of prisoners converged in Washington, D.C. to voice support for political prisoners and raise awareness about the appalling conditions in US penitentiaries.

More than 120 people attended the gathering on Saturday to express support for political prisoners and speak out about environmental justice issues related to prisons across the US.

At the beginning of the meeting, Krith Lamar, a death row political inmate, spoke to the audience on the phone, talking about the horrific situation of prisons. 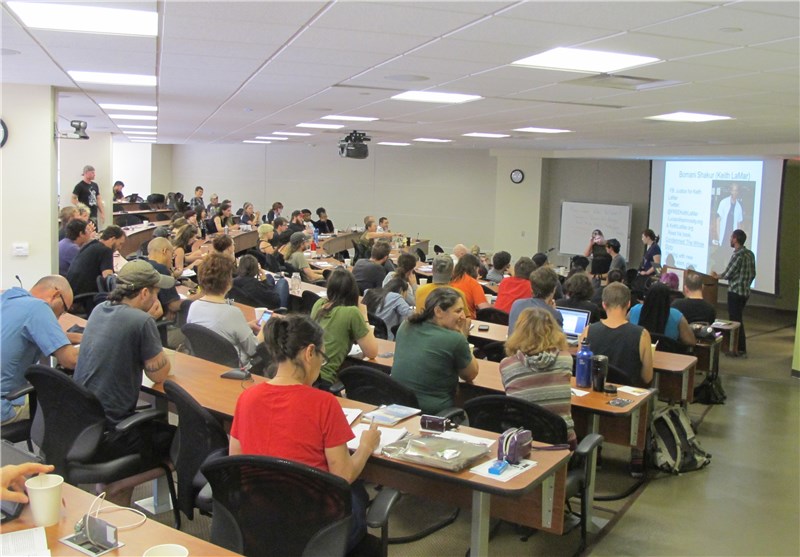 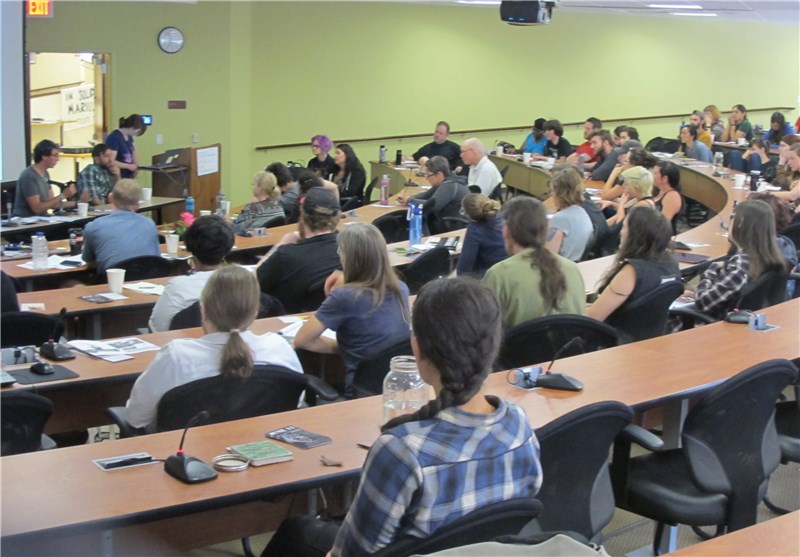 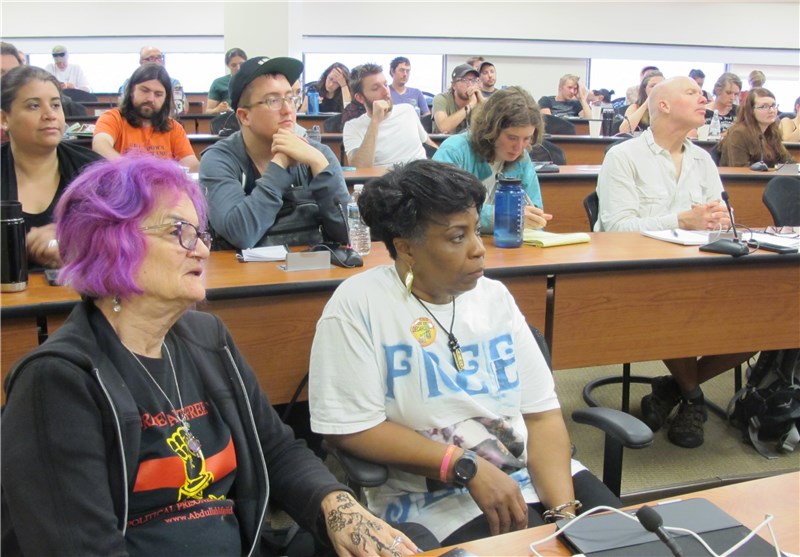 A number of former inmates also shared their experience of sentence years with the participants. One of them, who had served 25 years behind bars on political charges, explained how he lost an eye in prison because of drinking toxic water for years and suffering severe migraine during solitary confinement, while his critical health conditions had gone unheeded by the authorities.

Another former inmate told Tasnim about widespread corruption within the US police force and judiciary system, saying that Muslim prisoners have mostly been framed by the FBI and face long prison sentences, above 20 years. 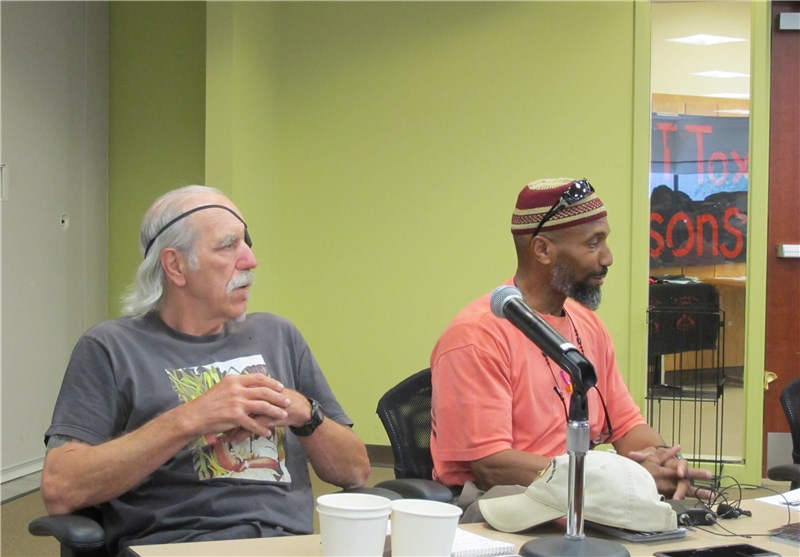 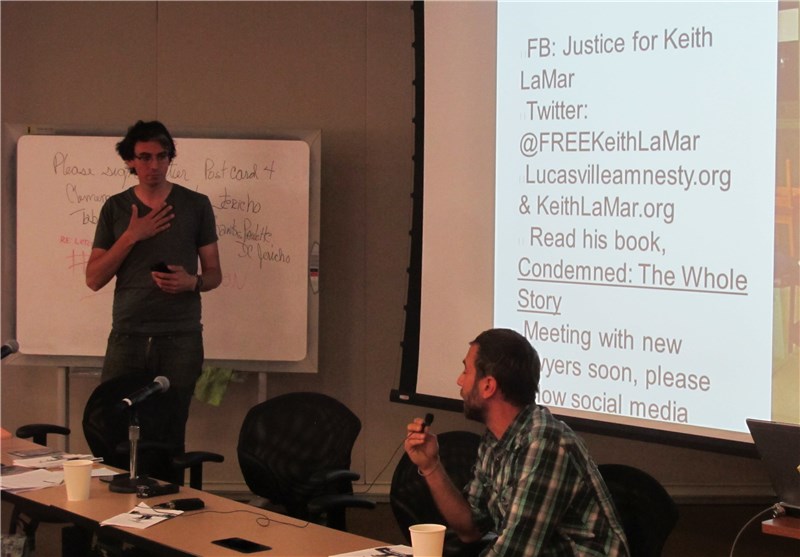 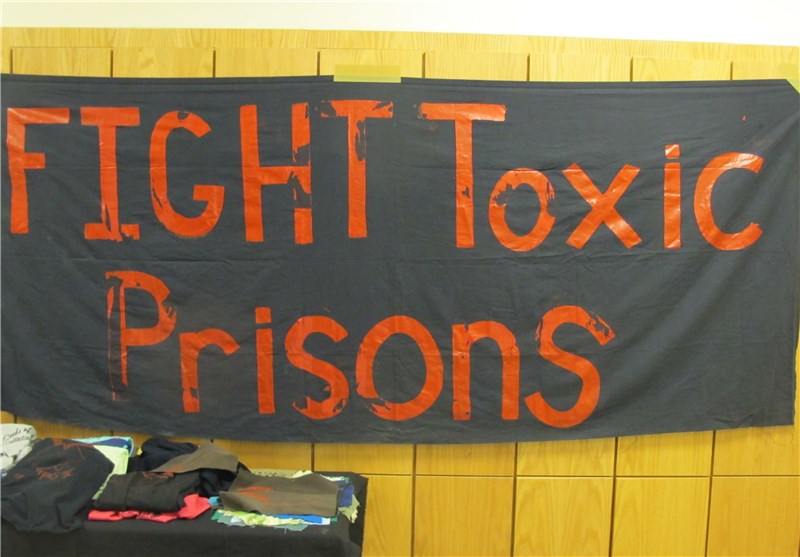 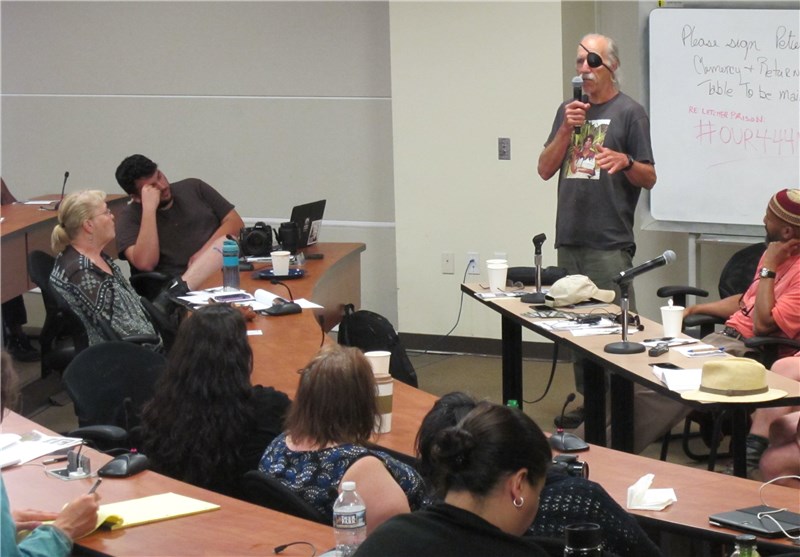 Participants also contended that toxic environmental conditions in US prisons have the potential to turn any sentence into a death sentence.

The 2-day gathering also aims to put pressure on both the Federal Bureau of Prisons (BOP) and the Environmental Protection Agency (EPA) regarding the federal government’s plans to spend around half a billion dollars to construct a new federal prison on the site of an old coal mine in Appalachia, Kentucky. 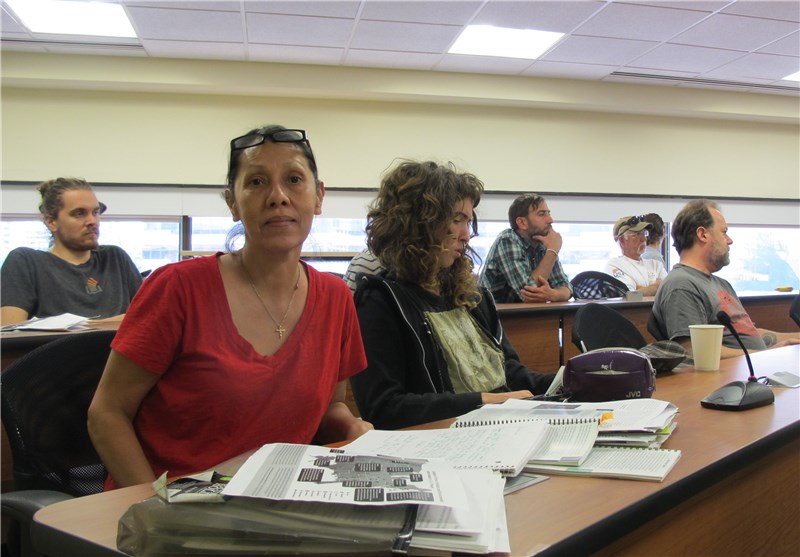 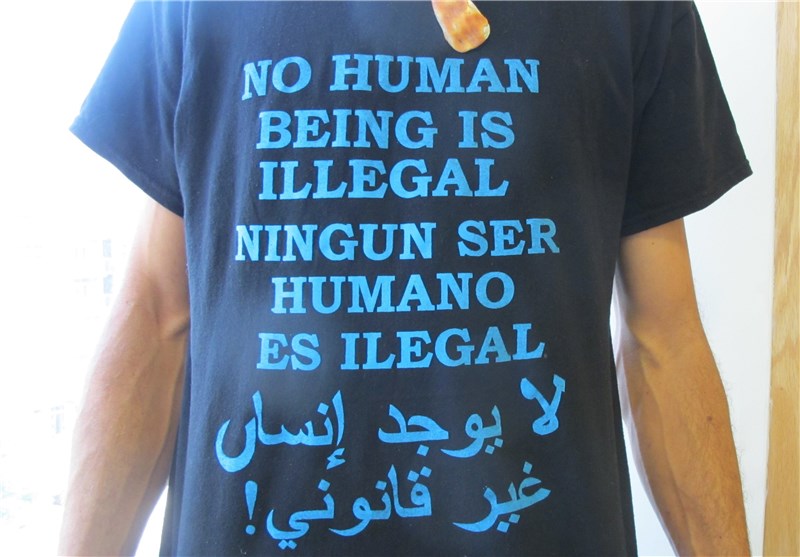 According to a report released in May, more than 4,300 federal inmates in the US were kept in prison beyond their scheduled release dates from 2009 to 2014, some of them for an extra year or more.

The findings by the Justice Department’s inspector general are seen as a potential embarrassment for the BOP at a time when the Obama administration has assailed what it says are unfair and unduly harsh sentences for many inmates, particularly minorities and nonviolent offenders.

Japan Not to Join Any US Coalition in Mideast Waters