TEHRAN (Tasnim) – A group of Iranian lawmakers put forward a motion to oblige President Hassan Rouhani’s administration to address the issue of dust pollution in the country’s western provinces, a parliamentarian said.

Speaking to the Tasnim News Agency, Hassan Soleimani said the motion, signed by 40 lawmakers, has been submitted to the presiding board of the parliament.

“According to the motion, the administration will be obliged to take practical measures in line with the fight against dust particles and should submit reports on its measures to the parliament,” added Soleimani, who represents the people of Kangavar, western province of Kermanshah, in the parliament.

This is not the first time that residents of the western and southwestern provinces are facing a growing trend in the influx of fine particles, which are generated by drought-hit marshlands in neighboring countries.

The particles, carried by winds, can penetrate the lungs and enter the bloodstream, causing serious diseases such as lung cancer, asthma and heart problems. 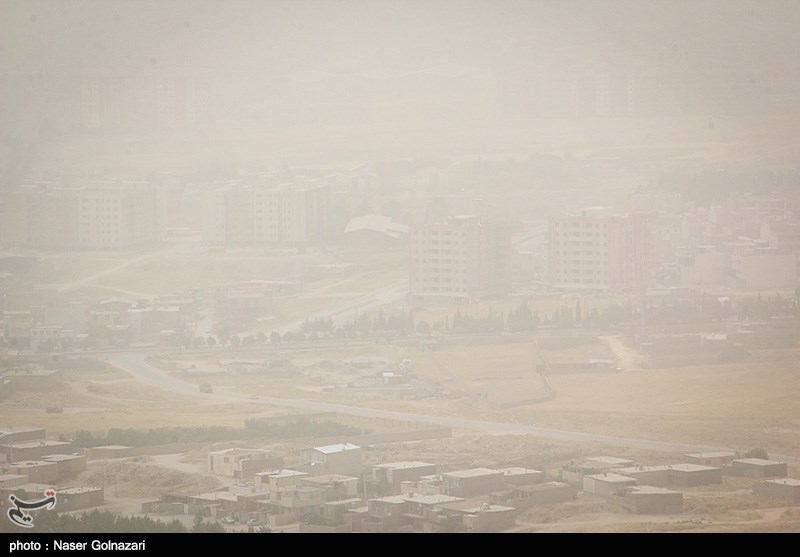 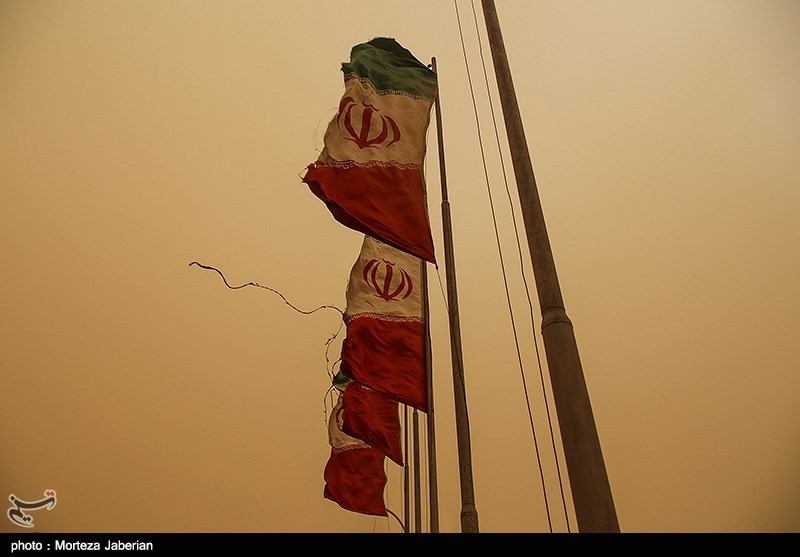