TEHRAN (Tasnim) – A Sukhoi Su-24 warplane of Iran’s Air Force crashed near a lake south of the country on Sunday morning, but the two pilots on board ejected safely before the jet went down.

The Russian-made fighter aircraft crashed at around 9:20 a.m. local time, near Lake Bakhtegan in the southern province of Fars.

A technical failure is said to have caused the crash.

The pilots are said to be in good health and have been transferred to the provincial capital of Shiraz on a helicopter. 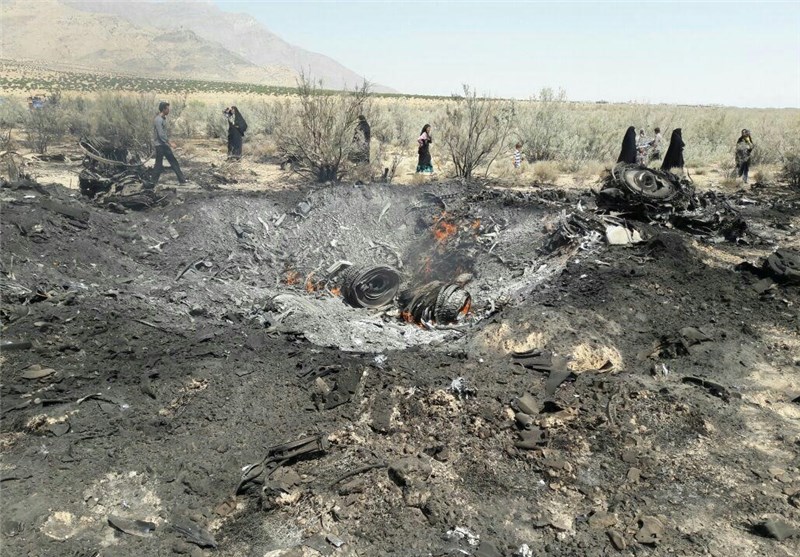 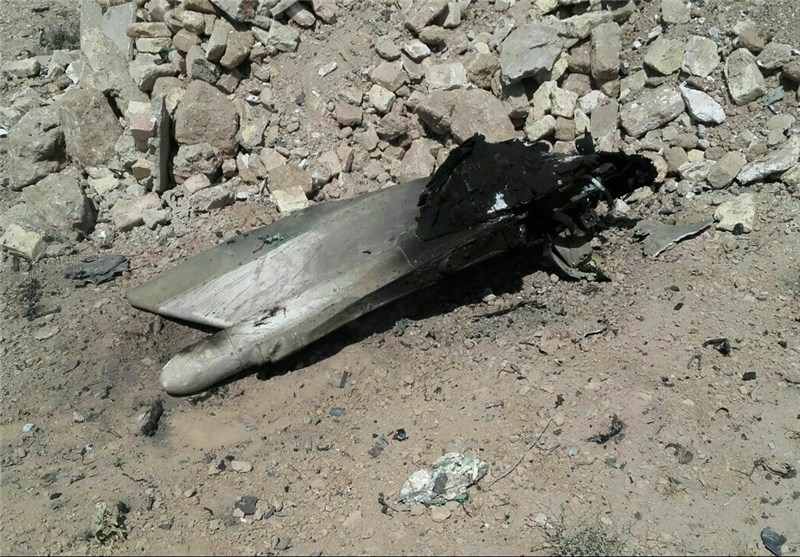 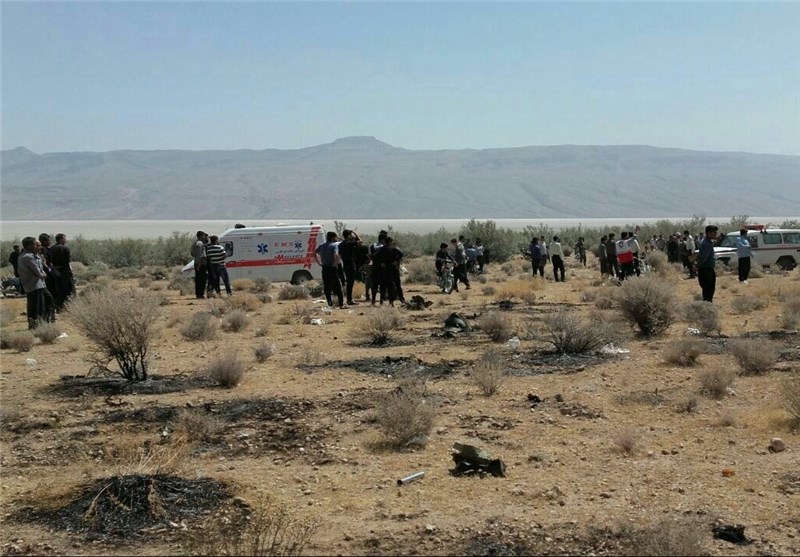 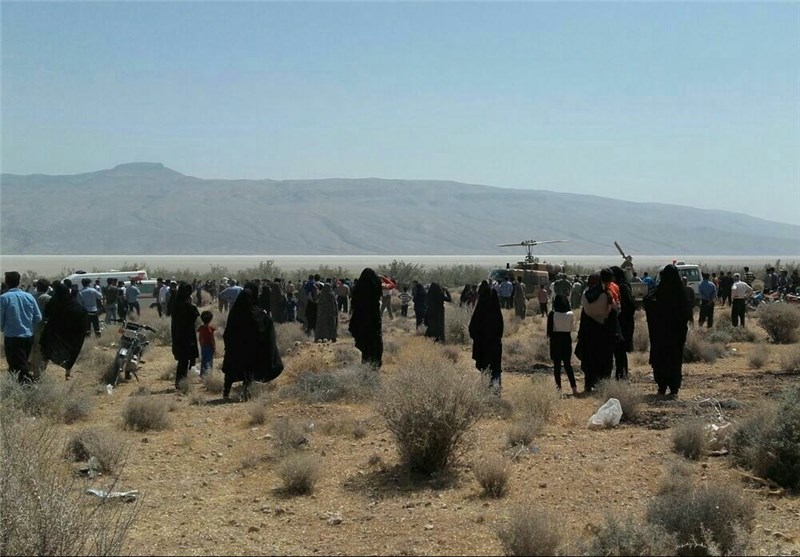 The incident comes less than two months after a MiG-29 fighter aircraft of Iran’s Air Force had to make an emergency landing at a military airport in the western city of Hamedan in May, during which one of the pilots was killed and the other suffered vertebral injury.