MASHHAD (Tasnim) – The Tasnim News Agency officially inaugurated its Urdu service, the fourth foreign-language service after English, Arabic, and Turkish, concurrent with an office in the northeastern city of Mashhad specialized in Indian subcontinent affairs.

The Urdu service was debut in a ceremony in the holy city of Mashhad on Saturday attended by high-ranking cultural and local officials as well as the directors of the Tasnim News Agency.

Consul General of Pakistan at Mashhad Yawar Abbas, Cultural Deputy of the World Assembly of Islamic Awakening Hamidreza Moqaddamfar, and Managing Director of the Tasnim News Agency Majid Qolizadeh were among the officials participating in the gathering.

In a speech in the event, the consul general of Pakistan praised the inauguration of the Urdu service of the Tasnim News Agency and said the move will play an effective role in strengthening relations between the Pakistani and Iranian nations. 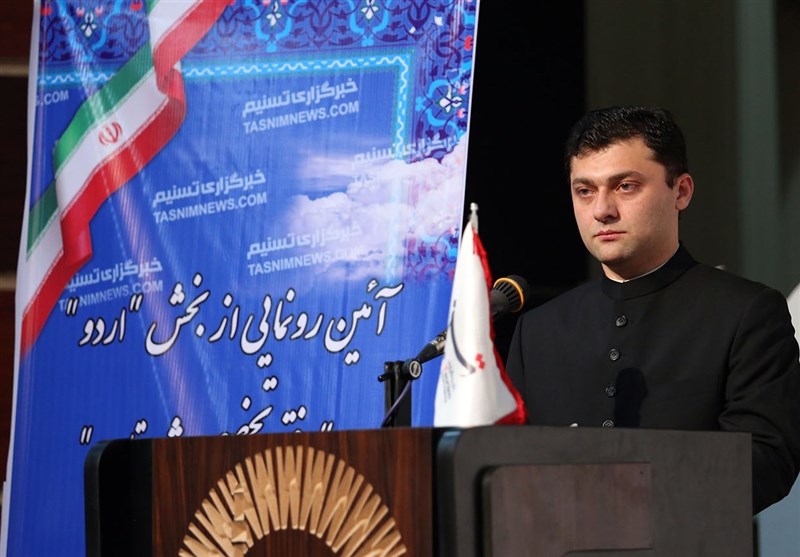 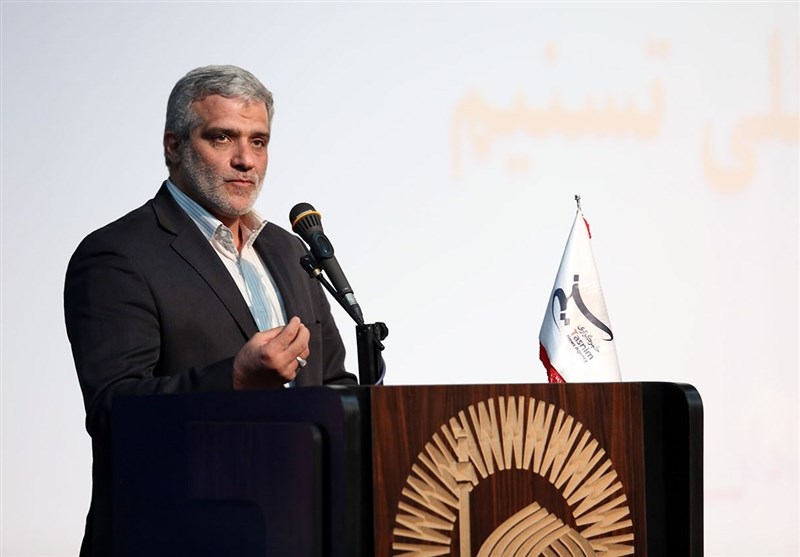 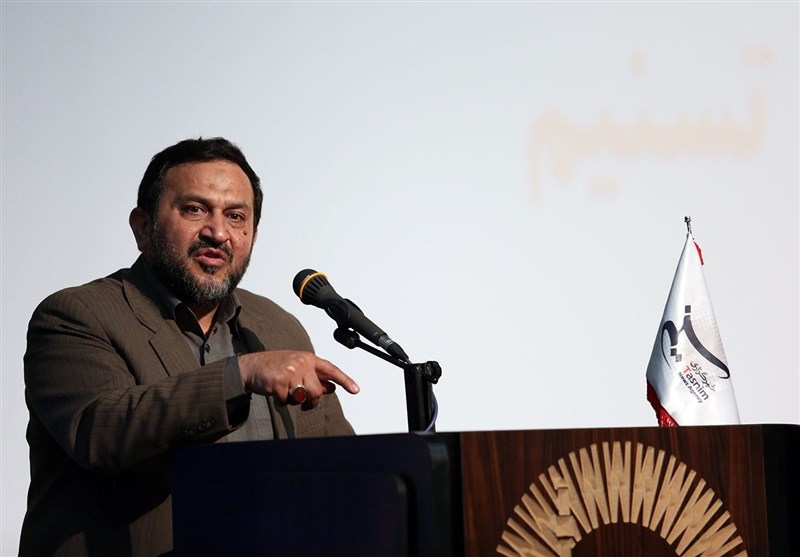