US House Votes to Bar Aircraft Sales to Iran

TEHRAN (Tasnim) - The US House of Representatives passed a bill on Thursday that would block the sale of commercial aircraft to Iran, a bid to stop sales by Boeing and Airbus that have already been approved by President Barack Obama's administration.

The bill passed the Republican-led House by 243-174 largely along party lines. Eight Democrats joined Republicans in favor. All 174 "no" votes were from Democrats.

The measure would bar US Treasury Department from issuing licenses that US banks would need to finance sales of commercial aircraft, the latest in a series of efforts by congressional Republicans to counteract the international nuclear deal between Iran and six world powers. 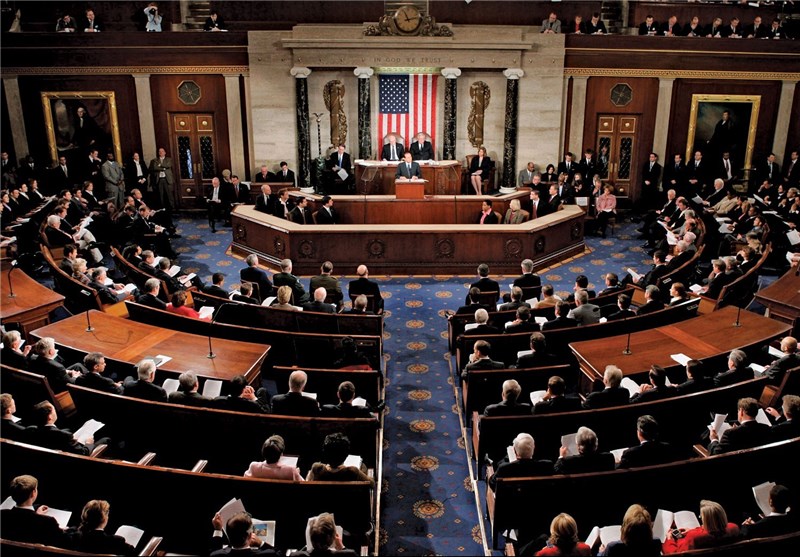 The deals by Airbus and Boeing to sell or lease over 200 jets to IranAir would help modernize and expand the country's fleet after years of sanctions, Reuters reported.

Although Airbus is based in France, it must have the US Treasury Department's approval for the sale because at least 10 percent of the aircraft's components are American-made. 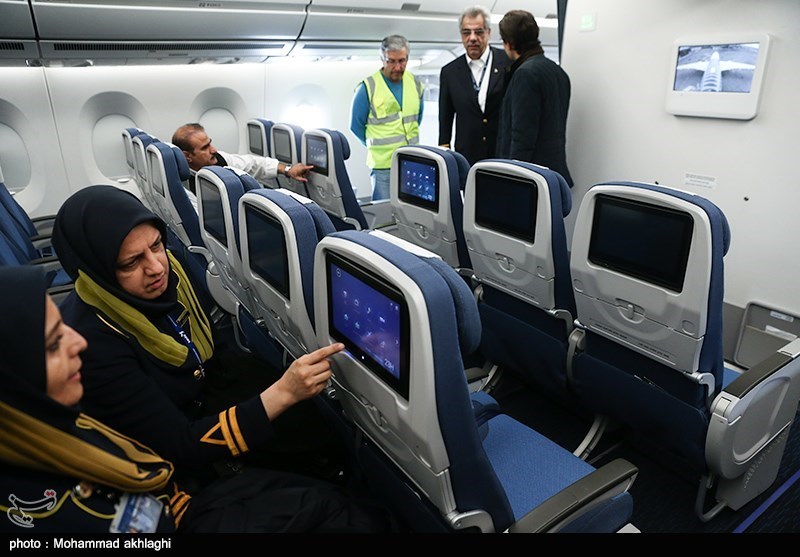 Some members of Congress have raised concerns that killing the sale could cost jobs. But opponents, particularly Republicans who unanimously opposed the nuclear agreement, argue that the passenger aircraft could be used for military purposes.

The measure is unlikely to become law during the current Congress. It would need to pass the Senate, where it would face stiff opposition from Democrats.

And the White House said Obama would veto the measure even if it did pass the Senate. The administration believes the legislation would be a violation of the nuclear pact, known as the Joint Comprehensive Plan of Action (JCPOA).

However, the climate for the nuclear pact could change once Republican President-elect Donald Trump takes office on January 20. Trump was harshly critical of the nuclear agreement during his campaign.

Not Possible for US to Bring Iran’s Oil Export down to Zero: Ryabkov (+Video)