TEHRAN (Tasnim) - Golestan National Park is one of Iran’s largest, oldest and finest national parks. Situated in the north-east of Iran, inland from the south-east corner of the Caspian Sea, its 92,000 hectares consist for the most part of a weathered limestone plateau.

Golestan National Park is remarkable for the diversity of climatic zones and ecosystems encompassed within a single national park.

For the first time in 1958 the jungles located in Golestan province was selected as a protected area. Later in 1976 it was changed to the first national park in the country and now is the oldest and biggest national park in Iran and one of 50 UNESCO biosphere reserve on the earth. 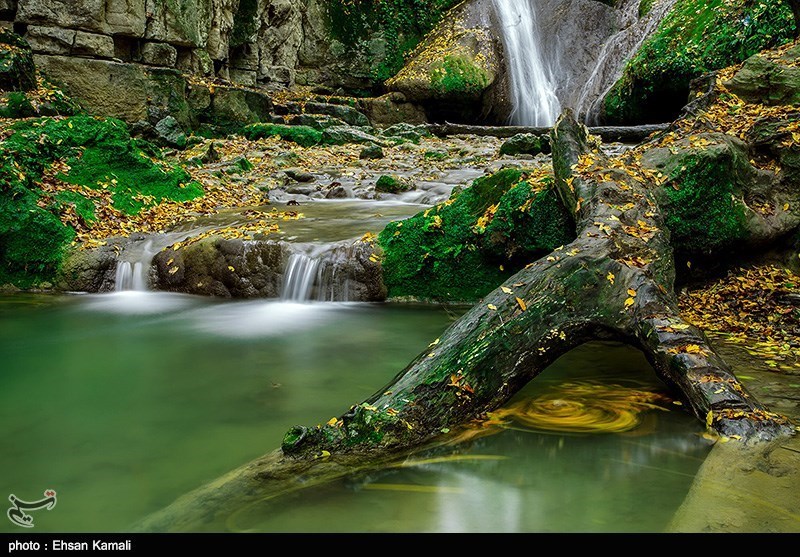 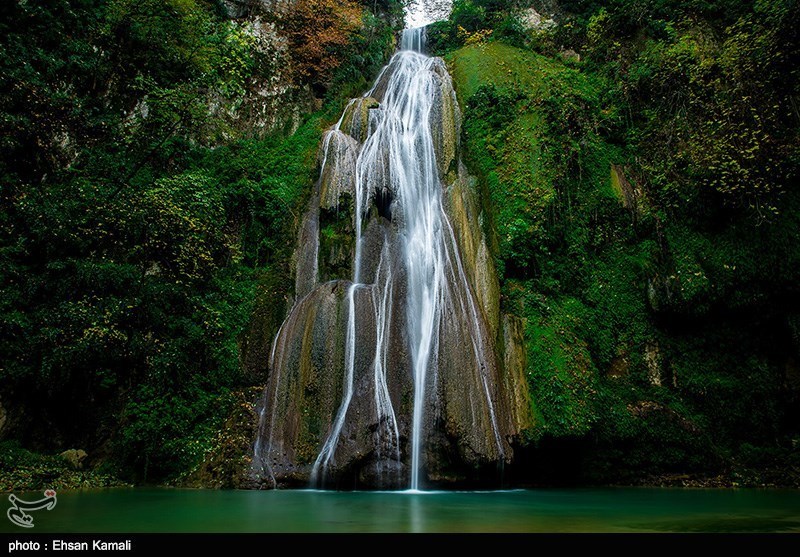 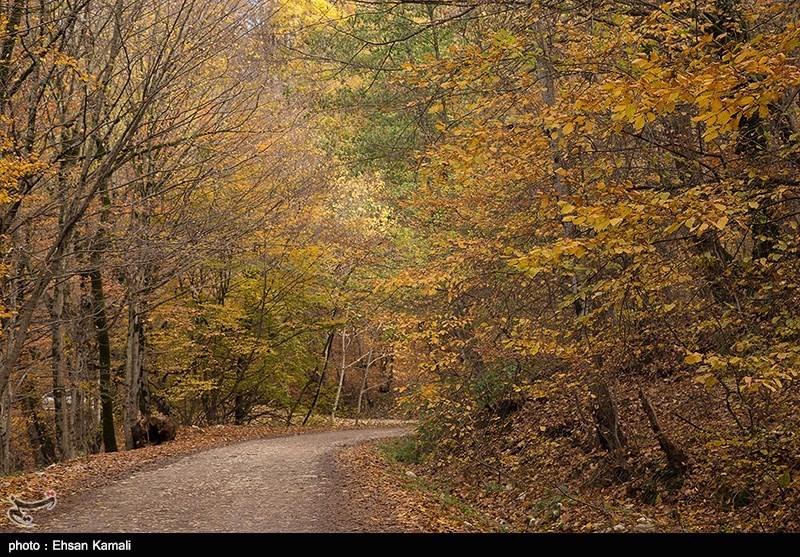 Close to the humidity of the Caspian Sea, the Park’s north-western sector has a dense cover of old growth broadleaf forest, lush and green in spring and summer. Then as you move east there is a progressive transition to more open savanna, steppe and semi-arid landscapes. There are also extensive areas of riverine and marsh habitat within the Park. Accompanying the shift in climatic zones are changes in flora and fauna which account for the richness and diversity of the Park’s wildlife. 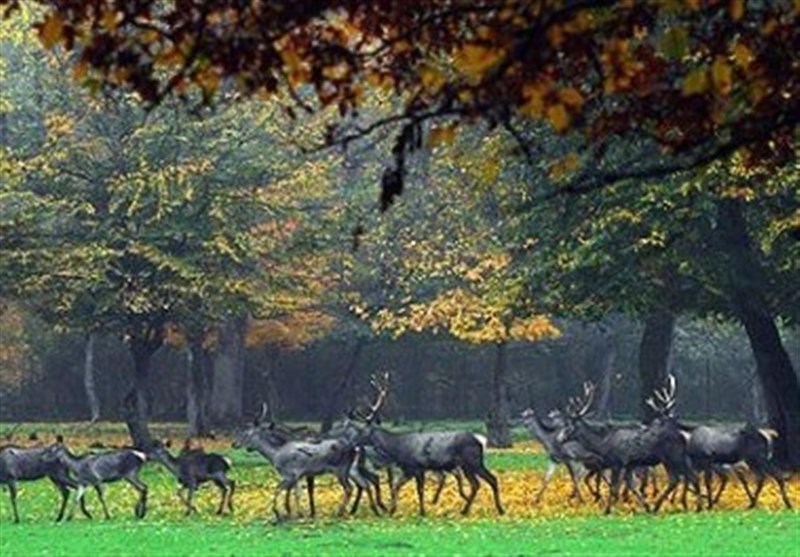 Many species of animals have been identified within the Park: 69 mammals; 150 birds; 24 reptiles; and 2 amphibians. Prominent among the mammals are Persian leopard, brown bear, wolf, jackal, red fox, wild cat, wild boar, Caspian red deer, goitered gazelle, urinal sheep and Persian ibex. Readily observed birds include large raptors such as golden and steppe eagles and lammergeyers, as well as medium-sized ground lovers such as partridges and pheasants. The Park’s 1,365 plant species include junipers thousands of years old as well as several species endemic to the region such as Alma saffron and Persian ironwood. 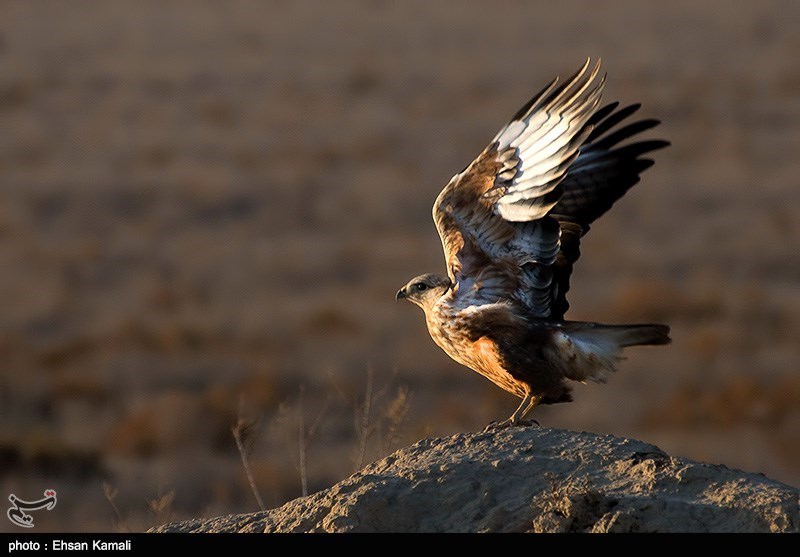 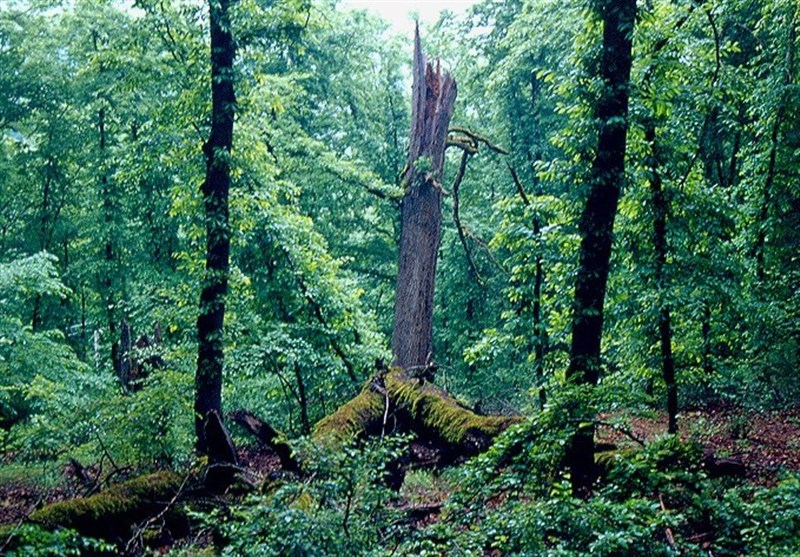 Spring is the best time of the year for wild flowers, nesting birds, and to see the Park’s highest waterfall (about 110 m), its biggest spring and river. Summer is the season for wild berries, for young birds to leave their nests, and to see animals with their new-born young. Shades of gold and orange signal the arrival of autumn in the deciduous Hyrcanian forest, and with it, an abundance of mushrooms, and the red deer mating season. Winter is when the Park can be seen at its most spectacular. Blanketed in snow, the contrast with summer is stark, and it is usually easier to see many of the Park’s animals.

Jame’ Atiq Mosque: One of the Very Old Mosques in Iran

No Shortage of Top UNESCO World Heritage Sites in Iran