“The greatest achievement of the Islamic Revolution is to show to the world that it is possible to break away from the colonial-imposed world order and to exist independently and live with dignity,” Zafar Bagash told the Tasnim News Agency.

Bangash is a noted Islamic movement journalist and commentator in Toronto, Canada. He is the director of the Institute of Contemporary Islamic Thought, and president of the Islamic Society of York Region, a suburb of Toronto.

What follows is the full text of the interview.

Tasnim: As you know, the Iranian nation toppled the US-backed Pahlavi regime 38 years ago, ending 2,500 years of monarchic rule in the country. Since then, on February 11 each year, Iranian people pour into the streets in their millions to commemorate the great victory of the Islamic Revolution and voice their support for the country’s establishment. What is your take on the victory?

Tasnim: It has been 38 years since the victory of the Islamic Revolution in Iran, and during this time, we have witnessed the hostile acts of the US against the Iranian nation, from the unjust sanctions to the 8-year war with Saddam's regime and US support for the MKO (Mujahedin-e Khalq Organization) terrorists. Every American administration has found some excuses and methods to continue these hostile acts against the nation of Iran. Considering that Iran has not attacked another nation in more than 300 years, what is the reason for such animosity against Iran?

Bangash: Iran under the Shah was little more than an American colony. Its resources were being exploited to benefit the US and its NATO allies, primarily Britain. In fact, the Shah was re-installed in power by a US/British-engineered coup in 1953. The Islamic revolution put paid to this US hegemony in Iran and established a system that is totally independent. The economic, political and strategic loss to US imperialism is incalculable. Successive American administrations have not reconciled with this loss and are trying desperately hard to reverse this but have had no success. Where such measures—sanctions, wars, sabotage etc—have brought other governments to their knees, not the Islamic Republic of Iran. This frustrates the Americans even more, hence their relentless hostility.

Tasnim: It is said that one of the achievements of the Islamic revolution of Iran is standing against American domination and hegemony in the region and the world. Would you agree with this observation? Please elaborate your opinion.

Bangash: Without doubt, Iran’s standing to American domination and hegemony in the region is one of the greatest achievements of the Islamic revolution. No other government, country or system has been able to stand up to the American bully. While America is the biggest military power in the world and it uses its military might to bully others into compliance, it has demonstrably failed in subduing the Islamic Republic of Iran. This clearly shows the power, resilience, and strength of the Islamic revolution.

Tasnim: US cruel sanctions have targeted the Iranian people. Under the pretext of support for human rights and democracy, the US has even prevented the Iranian nation from obtaining medicines and medical equipment. These sanctions were undertaken during the so-called peaceful Obama administration and the new president Donald Trump gives every indication that he intends to keep the pressure on. Do you think that the American public will come to see this trend of injustice towards Iran, especially as they begin to witness extreme measures taken by Trump?

Bangash: There is little doubt that a realization is gradually dawning on the American people that their rulers are indulging in reckless policies that are costing them dearly. The claim by successive American administrations that their war is against the Islamic Republic of Iran, not its people is a complete lie. They have attempted to create differences between the Islamic government and the people but this has been a complete failure because the people have suffered as is evident from the ban on much-needed medicines that is causing suffering and deaths of many people in Iran. The fact is American regimes do not care for other people.

This is evident from the nearly 16 years of the so-called war on Terror that is, in reality, a war on Islam. It has resulted in the murder of at least four million people worldwide. It has also caused immense damage to the US economy. The wars since 2001 have cost the US economy at least $5 Trillion according to two leading American economists Joseph Stiglitz and Linda Bilmas, both professors of economics at Harvard University.  This is an enormous drain on the US economy whose price is being paid by the American people.

When their own interests are affected, the American people will rise up. This was witnessed in the 1960s against the Vietnam War when American youth were being drafted for the war.

Today, the American economy is in bad shape. Many jobs have been lost because of technological renovations and corporations shipping jobs overseas to pay less to foreign workers while their own profits have soared. Again, ordinary Americans are asked to pay the price. They have risen up against such policies.

It is, however, the endless wars that Americans in increasing numbers are waking up to and realizing that these are being waged to increase the profits of the military-industrial complex and executives of banks. Ordinary people are being left behind.

This realization, however, must become more widespread to have real impact and force the policymakers to change their destructive policies. As of now, such realization has not reached that critical point. Thus, the Islamic Republic and its valiant people, as well as people of conscience throughout the world, must continue to resist American hegemony and policies of aggression and wars.

In their 1979 Islamic Revolution, led by Imam Khomeini (RA), the Iranian nation toppled the US-backed Pahlavi regime, ending  2,500 years of monarchy in the country. 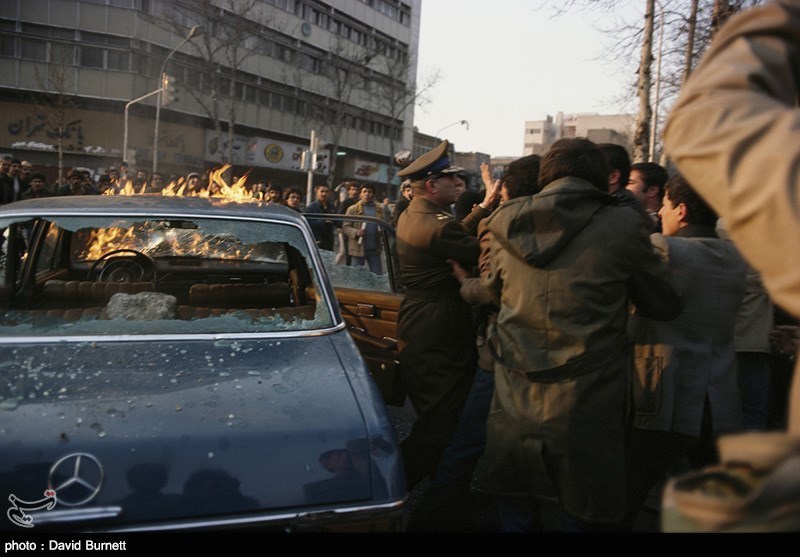 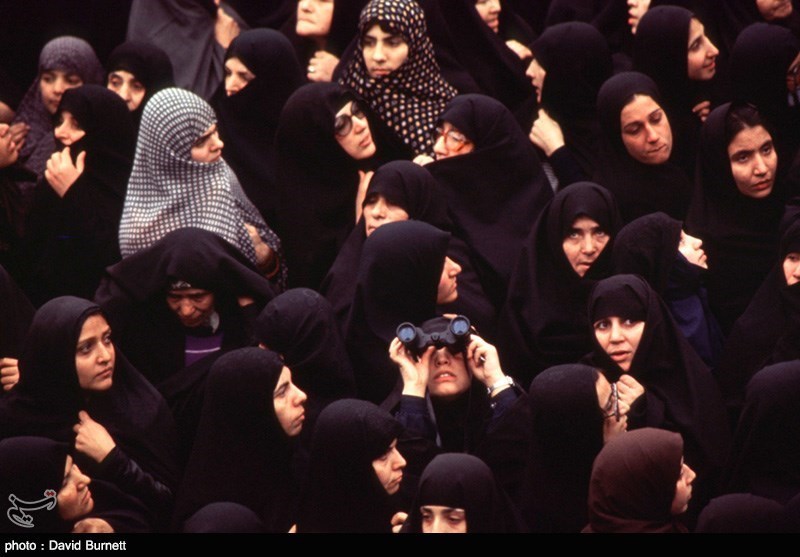 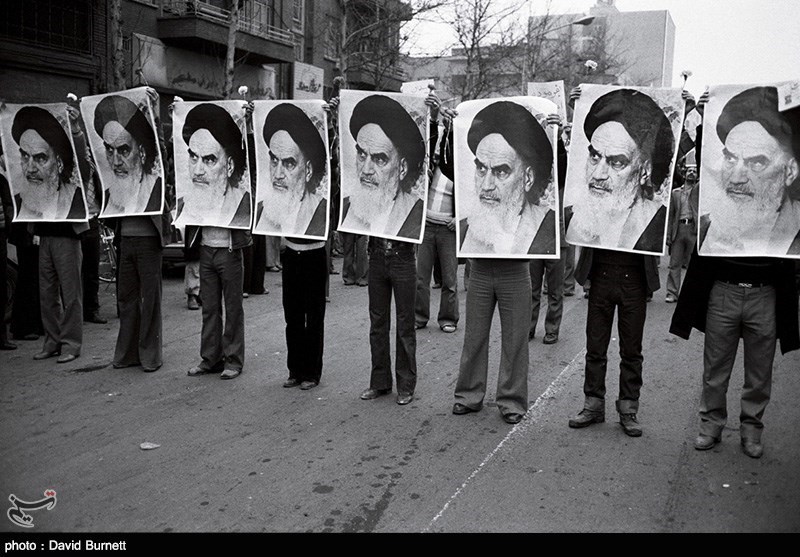 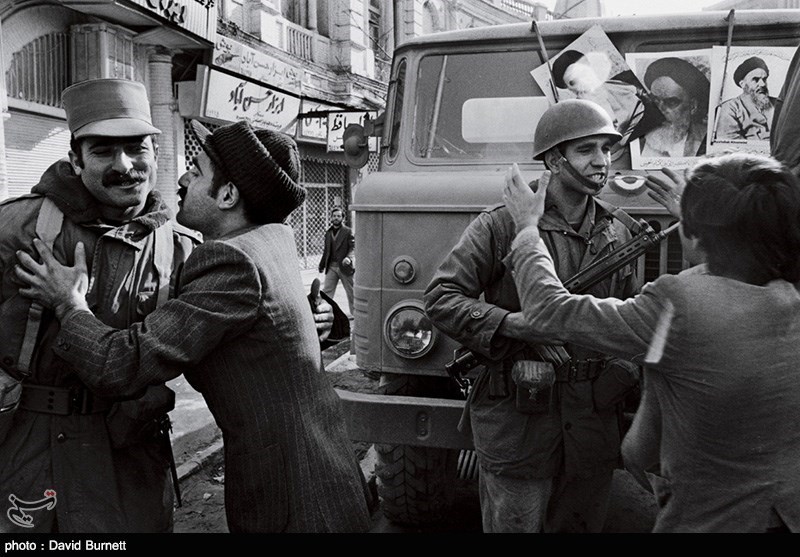 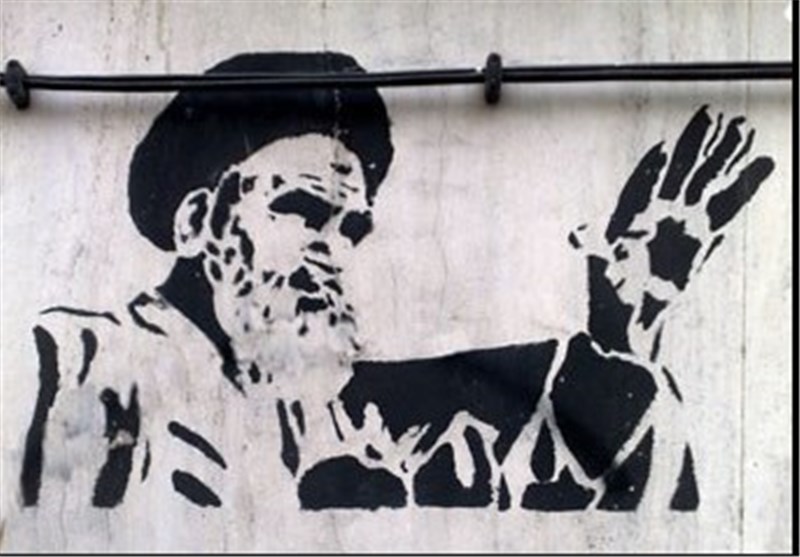 Saudi-Led Coalition Did All It Could to Occupy Yemeni Capital before Realizing It Is Out of Question: Houthi

Over 80 Palestinians Injured in Israeli Raids in West Bank