The Cultural, Historical Complex of Saadabad

TEHRAN (Tasnim) - The cultural and historical complex of Saadabad covers an area of 110 hectares and is located in the refreshing foothills of Tochal and Darband.

Saadabad lies from the north to the Alborz Mountains, from the east to Golabdare, from the west to Velenjak and from the south to Tajrish.

After the Iranian Revolution, the complex became a museum. However, the current presidential palace is located adjacent to the Saadabad compound. 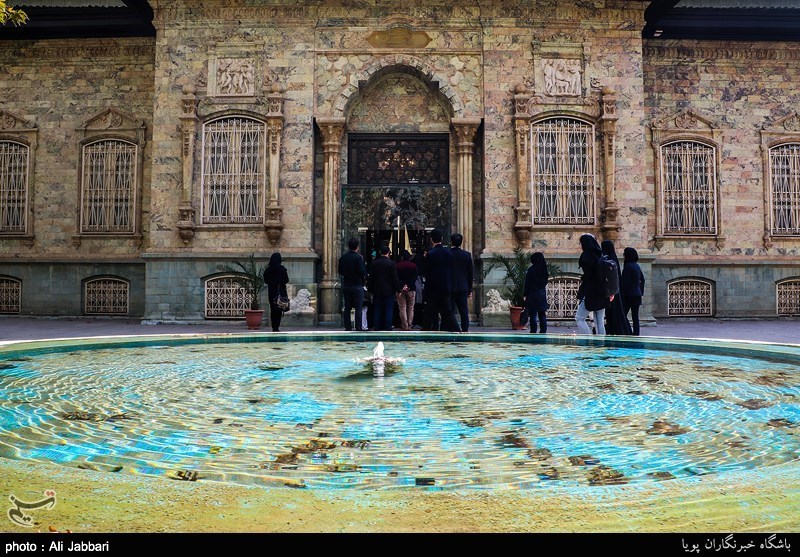 Currently, parts of the Saadabad Palace compound are museums, in which visitors can roam through and look at the rich history of Iran, and some parts of the compound are used by the Iranian Cultural Heritage Organization which is responsible for most of the artifacts, locations, and cultural aspects of Iran. 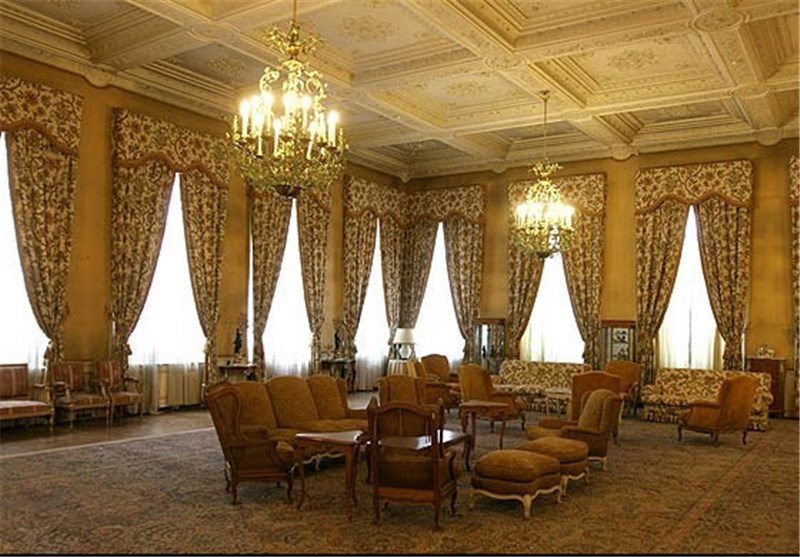 The cultural and historical complex of Saadabad consists of 17 palaces, museums and halls. 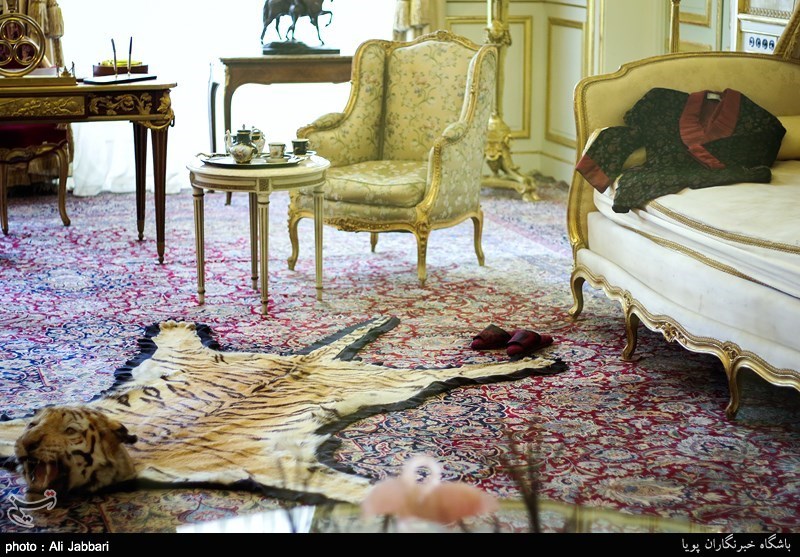