TEHRAN (Tasnim) - In northwestern Iranian city of Soltaniyeh, which was briefly the capital of Persia’s Ilkhanid dynasty (a branch of the Mongol dynasty) during the 14th century, stands the Mausoleum of Oljaytu, its stunning dome covered with turquoise-blue faience tiles.

Constructed in 1302-12, the tomb of the eighth Ilkhanid ruler is the main feature remaining from the ancient city; today, it dominates a rural settlement surrounded by the fertile pasture of Soltaniyeh.

The Mausoleum of Oljaytu is recognized as the architectural masterpiece of its period and an outstanding achievement in the development of Persian architecture, particularly in its innovative double-shelled dome and interior decoration. 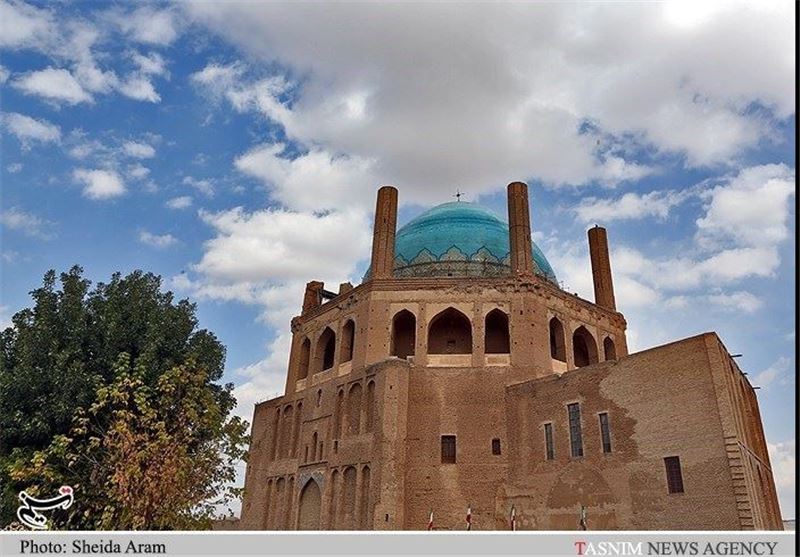 The Mausoleum of Oljaytu is an essential link and key monument in the development of Islamic architecture in central and western Asia. Here, the Ilkhanids further developed ideas that had been advanced during the classical Seljuk phase (11th to early 13th centuries), during which the arts of Iran gained distinction in the Islamic world, thereby setting the stage for the Timurid period (late 14th to 15th centuries), one of the most brilliant periods in Islamic art. 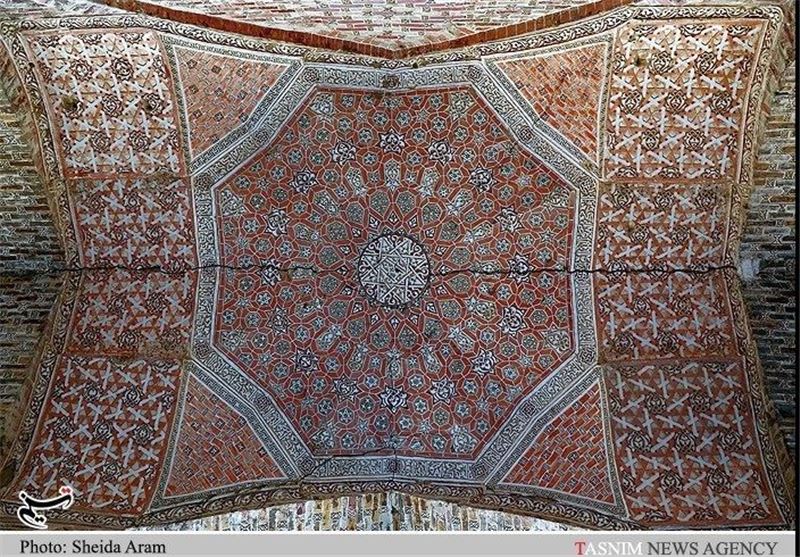 Particularly relevant are the mausoleum dome’s double-shell structure (an inside shell and an outside shell), and the materials and themes used in its interior decoration. The very large 50-m-high dome is the earliest extant example of its type, and became an important reference for the later development of the Islamic dome. Similarly, the extremely rich interior of the mausoleum, which includes glazed tiles, brickwork, marquetry or designs in inlaid materials, stucco, and frescoes, illustrates an important movement towards more elaborate materials and themes. 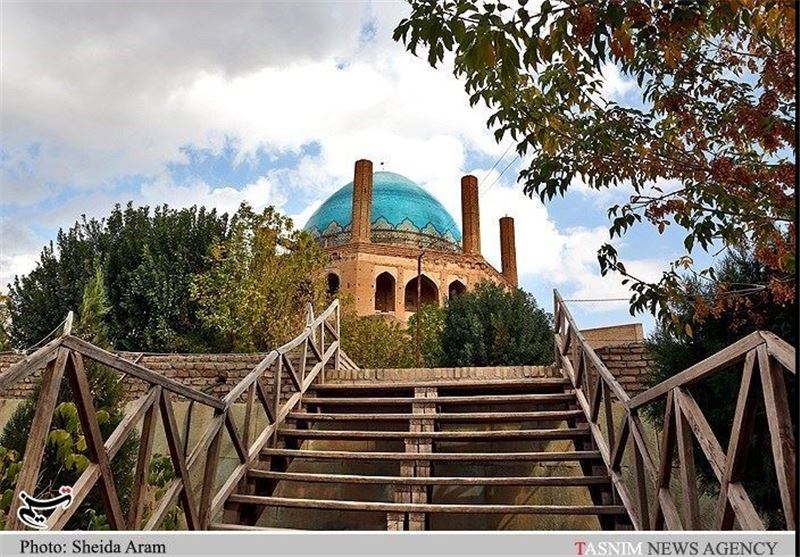 The Mausoleum of Oljaytu thus speaks eloquently to the Ilkhanid period, which was characterized by innovations in structural engineering, spatial proportions, architectural forms, and decorative patterns and techniques.

Excavations carried out in the 790-ha Mausoleum of Oljaytu properties have revealed additional vestiges of the old city, and a large part of this property has retained its archaeological character. As the ancient capital of the Ilkhanid dynasty, Soltaniyeh represents an exceptional testimony to the history of the 13th and 14th centuries in Iran. 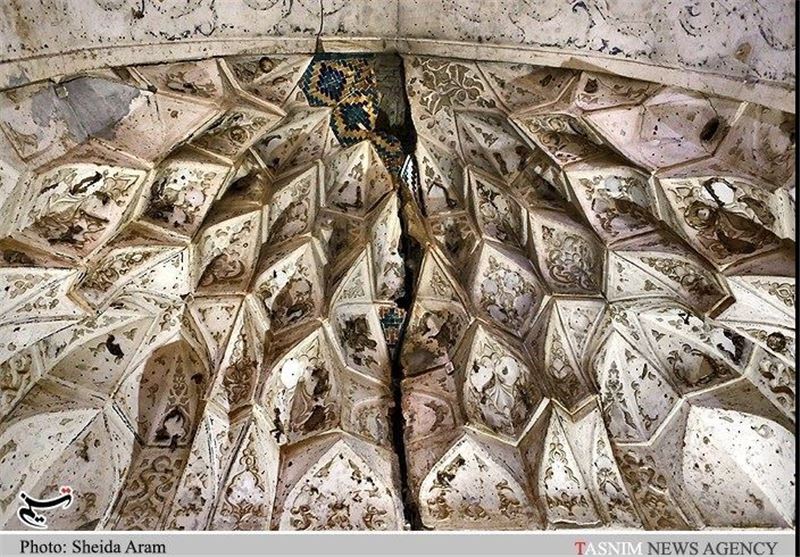 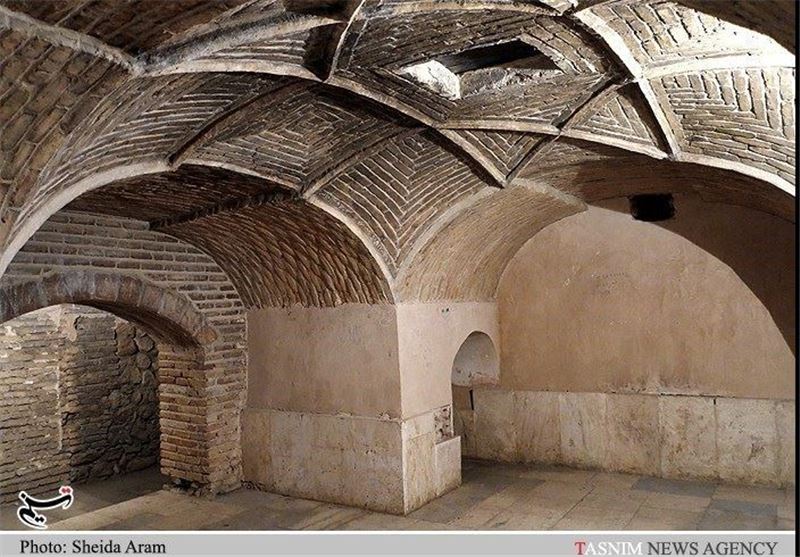