The 4000 -Year-Old Cypress of Abarkouh

TEHRAN (Tasnim) - This could be another surprise to find third oldest three in one of the driest provinces of Iran, Yazd.

The city of Abarkouh (also known as Abarghoo) is located at 151km south of the beautiful city of Yazd. The Abarkouh Cypress is located southeast of the city.

The height of the tree is almost 28 meters and circumference of 18 meters. The age of the cypress is estimated to be between 4000 to 5000 years but it is hardly possible to tell the exact age of the tree. The amazing point about this tree is that it is still cultivated after all these years. 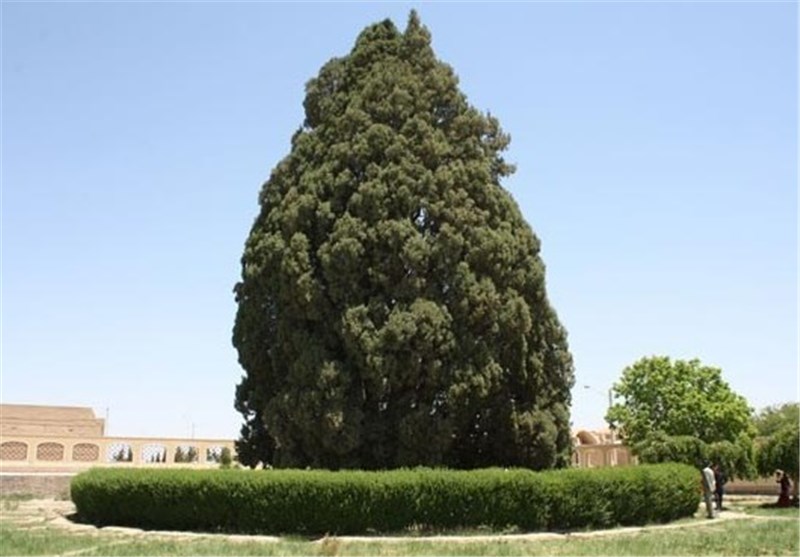 There is a fairytale about the tree which says the tree is first planted by Zoroaster (Iranian prophet) and others also believe it has been planted by Japheth (the third son of Noah the prophet).

It’s hard to say if the story is true or not. However, we know that in Zoroastrianism and also in ancient Iran, cypress was of great importance. The main reason for this is its vitality in four seasons of the year.

However, this tree is not the only attraction in the city of Abarkouh. This city is an exemplary for the ancient architect of central Iran and you can find lots of stunning houses and wind catchers (badgirs) in the city. There are also several ancient houses which are now operated as a museum and you can see the old style of Iranian houses. Aghazadeh house and Solat house are two of them. 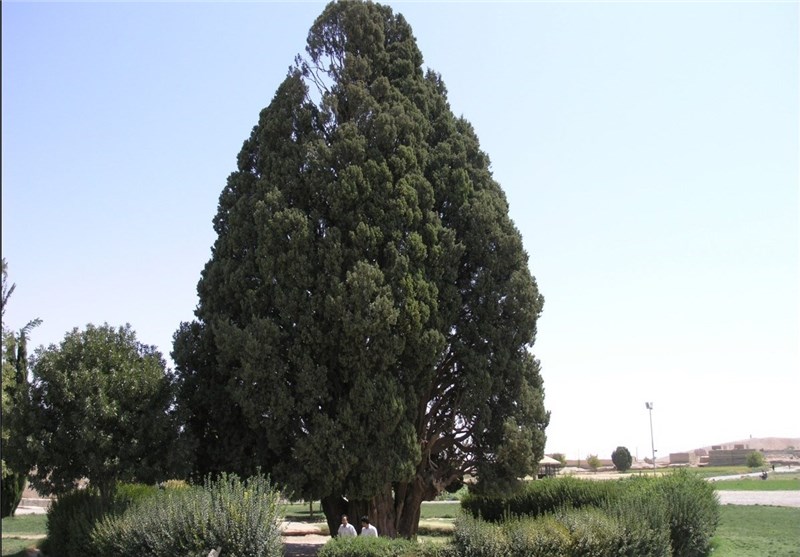 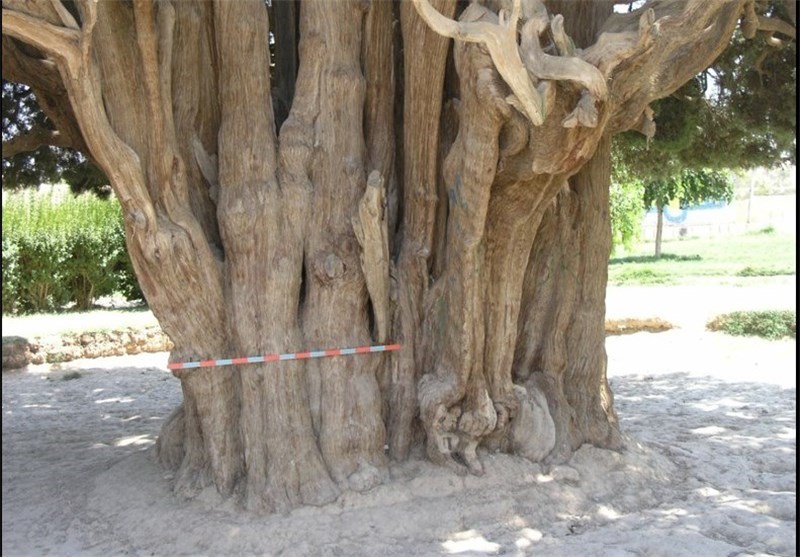