TEHRAN (Tasnim) - The city of Masal in Iran's northern province of Gilan includes two parts of Masal and Shanderman which both feature the natural tourist attractions.

The green roof is not dominated by villa constructors and dealers yet and has still preserved its beauty and peace.

If you plan to go to the north of the country, you’d better travel to unknown places such as Masal and Shanderman. The beautiful city in the province of Gilan with over 70,000 hectares of forests and pastures is a well-worth destination.

In the past it was called Rudkenar where the Shanbe Bazar is now held (Shanbe Bazar is a kind of outdoor market working on Saturdays only). The famous market helped the small village of Rudkenar develop into a city. After that the official departments in Masal and Shanderman were first transferred to Bitem from Shanderman and then on to Masal. 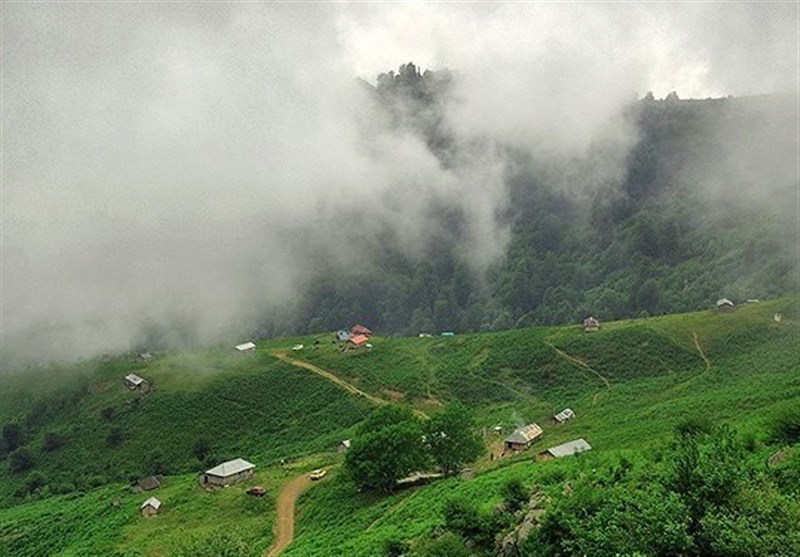 Masal’s centerpieces are rivers that make the whole region beautiful. The main rivers are Khalkai in Masal and Rud Morghak in Shanderman. Khalkai originates in the315-meter peak of Shah Moallem and after 40 km it enters Masal. The rivers are great for riding kayaks and white water rafting. There is a park in the neighborhood of the Khalkai River where you can spend a nice day along with your family.

The plain area of Masal lies 50 km northwest of Rasht and 20 km west of Fuamn and Sumee Sara. It’s not extremely cold in winter. The humidity is high and reaches 75% sometimes. It is the highest in Shahrivar (September) and you are recommended not to visit then. 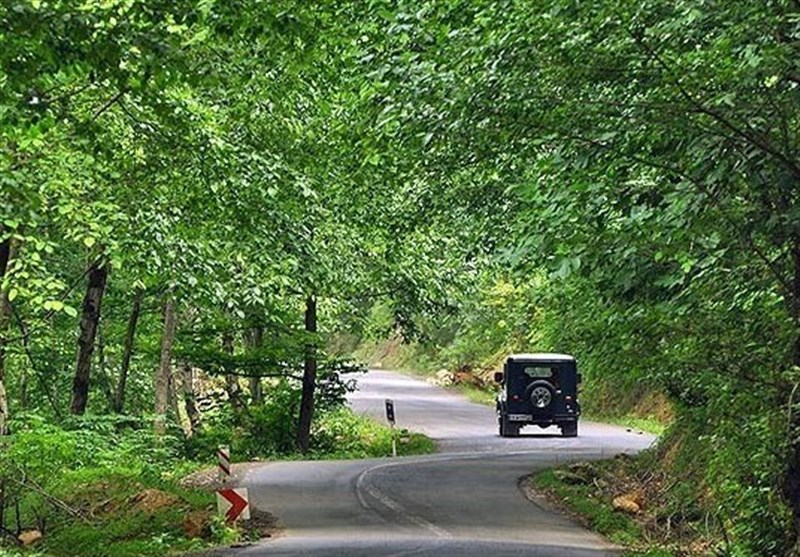 If you ever get to travel to Masal, don’t miss its waterfalls such as Views, near the summer place of Elenzeh in Shanderman, Khun, Tuli Nesa, and Ramine.

It also boats caves such as the ancient cave of Khandile Posht, Chasali, and Kalchal. The stone wall of Asbe Rise is a place where rock climbers would find most interesting. The tall rocks are a suitable spot for holding local, national, or even international competitions.

The professionals in this sport field not only do adventurous rock climbing activity but they also get to do boat riding in the roaring river down the rocks. 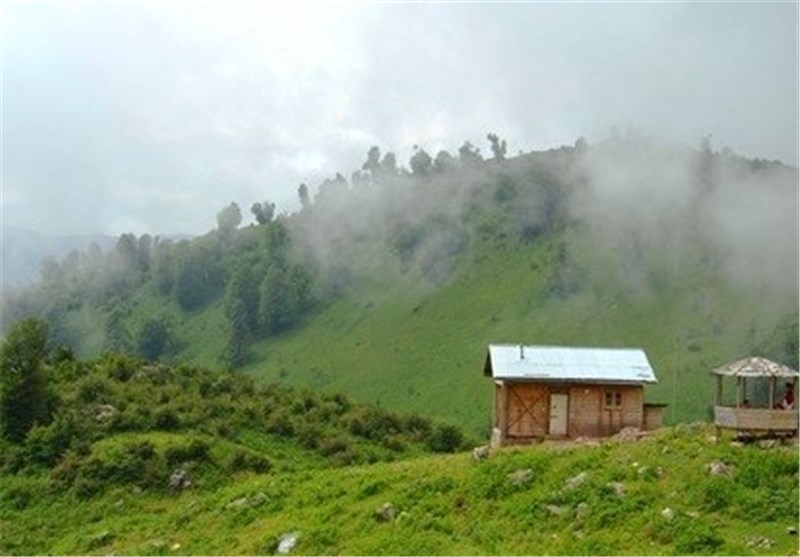 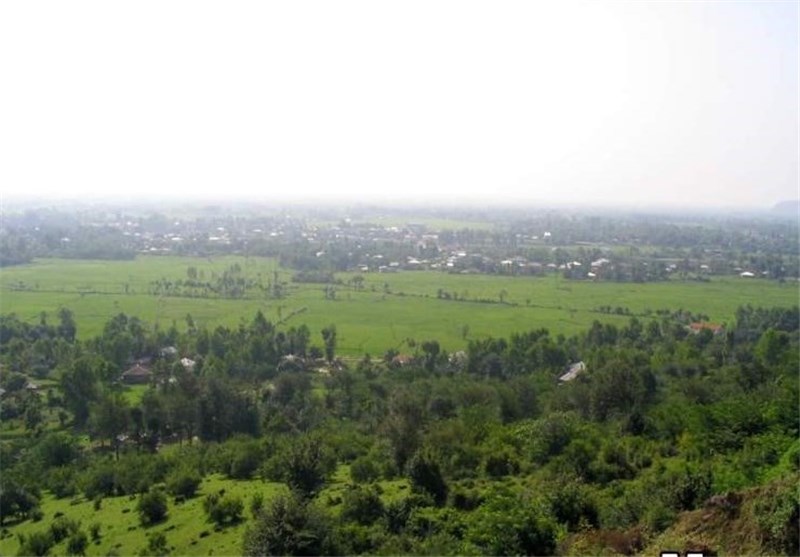