TEHRAN (Tasnim) - Commander of the Islamic Revolution Guards Corps said his forces are actively involved in development plans all over the country, saying the IRGC sees no limits to its role in helping create jobs and improve the livelihood of people should the administration prepare the grounds.

The IRGC has its roots in people and the Islamic Revolution and, therefore, can never remain indifferent to the needs of people, Major General Mohammad Ali Jafari said on Wednesday.

The IRGC is prepared to carry out as many projects as possible and tap into the domestic capabilities and local private sector with a “revolutionary” attitude if the administration prepares the grounds, the commander added. 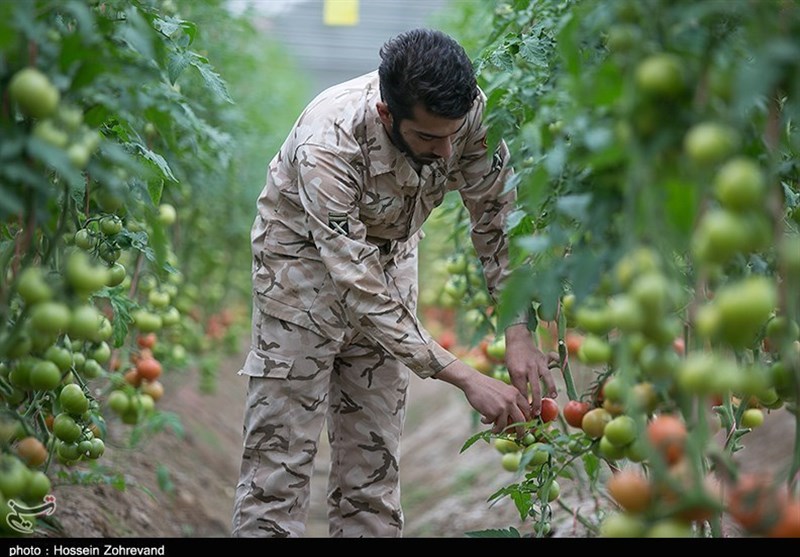 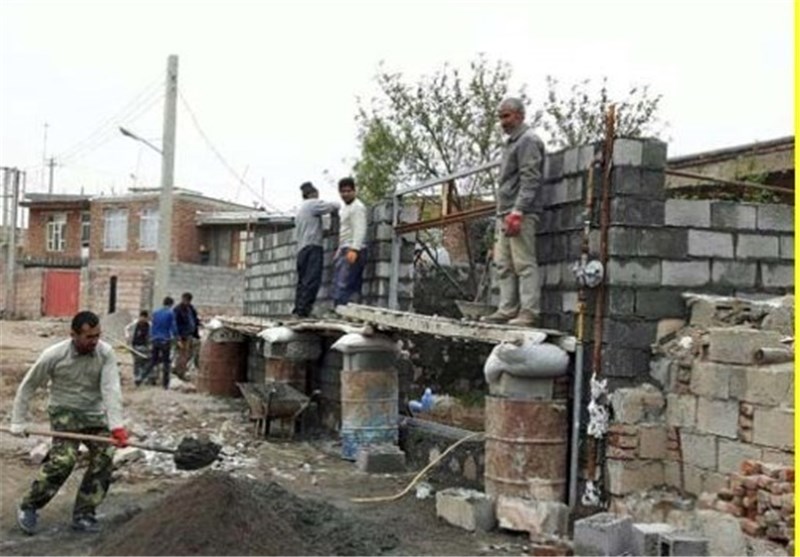 Major General Jafari then emphasized that the IRGC has been never been concerned about making profits from the projects it undertakes, a clear sign of which is that it has been pressing on with development projects in spite of the administration’s unpaid debts.

In June, the top commander had pointed to a large number of mega-projects completed by the IRGC, including several phases of the South Pars gas field, the Persian Gulf Star gas condensate refinery, a large number of dams, and a whole host of other projects.

Without getting frustrated by the unfair criticism of the IRGC’s role in the country, the IRGC and Basij (voluntary forces) are still fully prepared to give the administration assistance by contributing to development plans, helping improve the livelihood of people, and reducing the economic burden for them, he stressed at the time.