TEHRAN (Tasnim) - Pasargadae city in antiquated Persia (cutting edge Iran), situated close to the city of Shiraz (in Pasargad County) and is today an archeological site and one of Iran's UNESCO World Heritage Sites.

Founded in the 6th century BC in the heartland of the Persians (today the province of Fars in southwestern Iran), Pasargadae was the earliest capital of the Achaemenid (First Persian) Empire. The city was created by Cyrus the Great with contributions from the different peoples who comprised the first great multicultural empire in Western Asia.

The archaeological remains of its palaces and garden layout as well as the tomb of Cyrus constitute an outstanding example of the first phase of the evolution of royal Achaemenid art and architecture, and an exceptional testimony to the Achaemenid civilization in Persia. The “Four Gardens” type of royal ensemble, which was created in Pasargadae, became a prototype for Western Asian architecture and design. 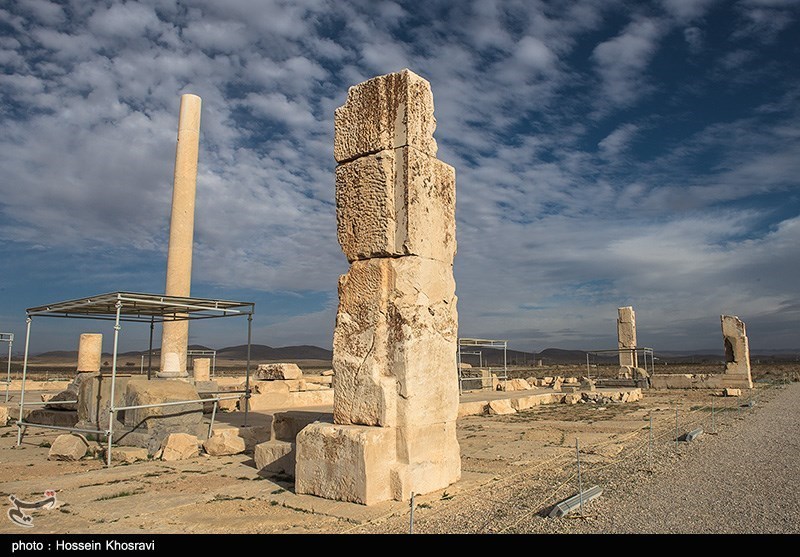 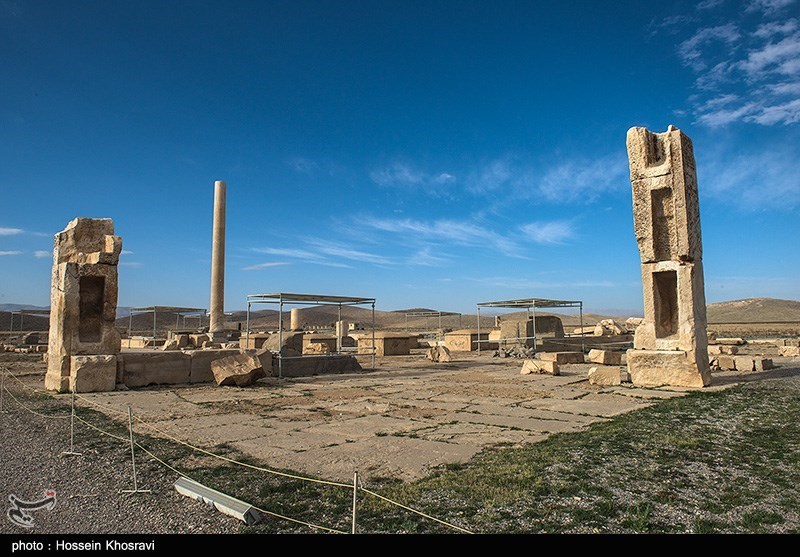 Pasargadae stands as an exceptional witness to the Achaemenid civilization. The vast Achaemenid Empire, which extended from the eastern Mediterranean and Egypt to the Hindus River in India, is considered the first empire to be characterized by a respect for the cultural diversity of its peoples. This respect was reflected in the royal Achaemenid architecture, which became a synthesized representation of the empire’s different cultures. Pasargadae represents the first phase of this development into a specifically Persian architecture which later found its full expression in the city of Persepolis.

There is no doubt that Pasargadae represents the ancient capital of the Achaemenians, and is authentic in terms of its location and setting, materials and substance, and forms and design. The setting of Pasargadae has undergone no change over the course of time, and the site is part of an agricultural landscape that continues to be cultivated. Recent restoration work has respected the authenticity of the monuments, utilizing traditional technology and materials in harmony with the ensemble. No changes have been made to the general plan of Pasargadae, its buildings or its gardens. Moreover, there are no modern reconstructions at Pasargadae; the remains of all the monuments are authentic. 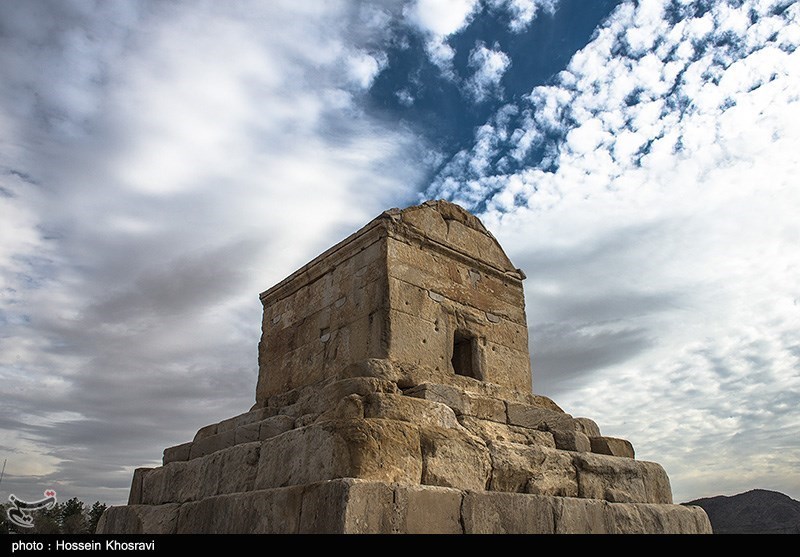 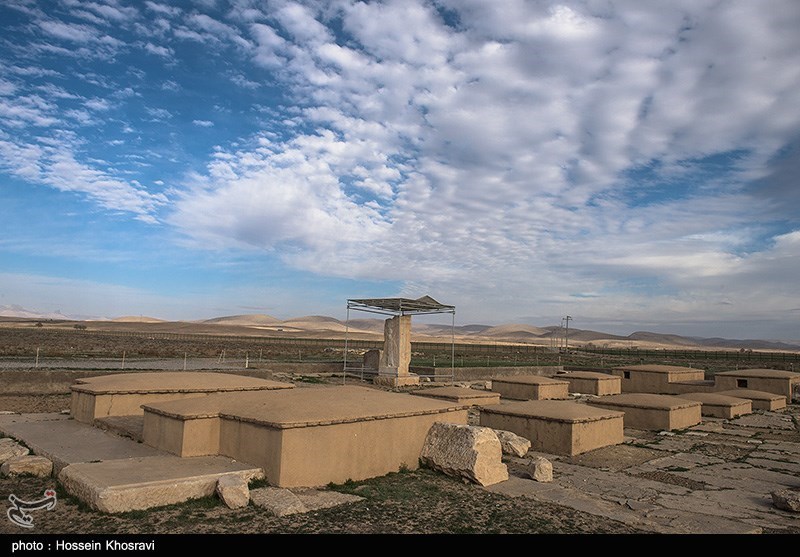 The Pasargadae Ensemble was registered in the national list of Iranian monuments as item no. 19 on 15 September 1931. Relevant national laws and regulations concerning the property include the National Heritage Protection Law (1930, updated 1998) and the 1980 Legal bill on preventing clandestine diggings and illegal excavations. The inscribed World Heritage property, which is owned by the Government of Iran, and its buffer zone are under the legal protection and management of the Iranian Cultural Heritage, Handicrafts and Tourism Organization (which is administered and funded by the Government of Iran). The property and buffer zone are also under a regional master plan with its own regulations.

The Pasargadae Management Plan was prepared in 2002 to provide guidance on preserving the value and significance of the archaeological and cultural landscape of this site. Pasargadae Research Base, a management and conservation office established in Pasargadae in 2001 is responsible for the investigation, conservation, restoration, reorganization, and presentation of Pasargadae. Upgrading training and skills is offered by the office in cooperation with universities and scientific institutes in Iran and abroad. Financial resources for Pasargadae are provided through national and provincial budgets, and site admission fees. 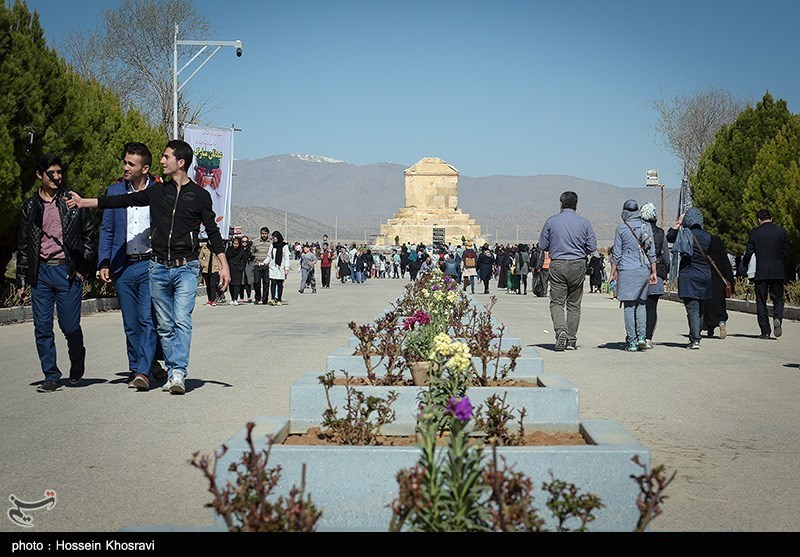 Sustaining the Outstanding Universal Value of the property over time will require examining, developing, and implementing methods for controlling erosion resulting from various factors (physical, chemical, environmental, etc.); minimizing or eliminating any damage that may result from agriculture or from flooding; avoiding excavations that put the archaeological remains at increased risk; preventing damage caused by vandalism by training the guards and raising the awareness of local people; and preventing any improper expansion of the inhabited areas (villages, for instance) that may have a negative impact on the Outstanding Universal Value, integrity or authenticity of the property. 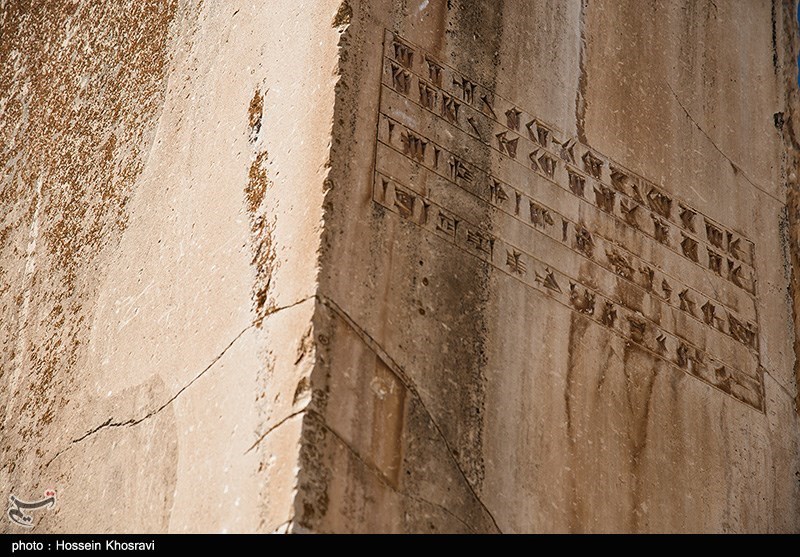 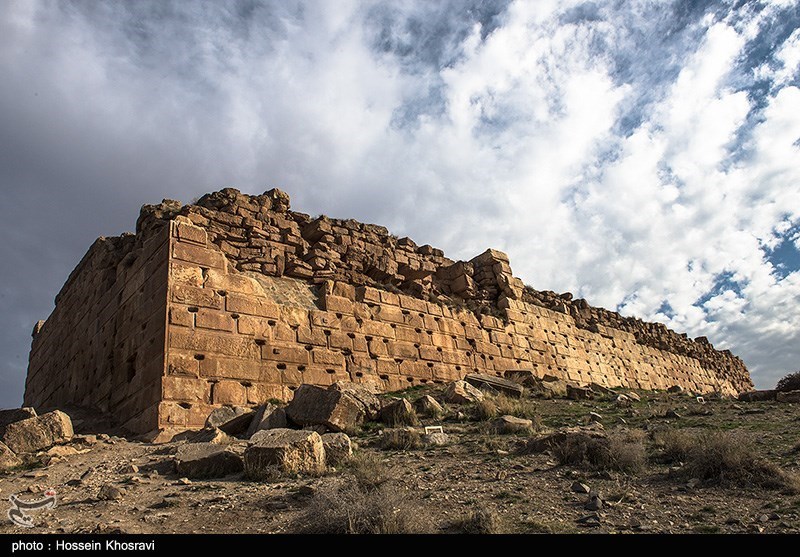