TEHRAN (Tasnim) - Uraman or Huraman, as it is called in the Kurdish language, is a vast area covering the entire south of Kurdistan Province, west of Iran.

It has a very fine and pleasant weather. The area, due its mountainous terrain, is rich in tourist attractions and natural fascinations. Some of these attractions include "Darband Dezli" region with its highlands and green slopes, and the "Abshar Maloor" waterfall which obtains its water from the snow melting on high mountains.

Terraced farms and stone architecture of terraced villages, where the roofs of one row of houses happens to be the courtyards of another row of houses situated on a higher level, add to the beauty of the region.

Uraman village is located in an east-west valley on a steep slope overlooking the northern front of the Takht Mountains 75 km south of the city of Marivan. Since the village had been the center of the local rulers, it is called Uraman Takht, takht meaning throne in Persian. The climate of this region in spring and summer is very pleasant and it is very cold in winter.

The Uraman Takht Village is one of the attractive rural areas of Kurdestan which besides its panoramic views has valuable tourism capacities because of the annual performance of an ancient and wonderful ceremony of Peer Shahriar. 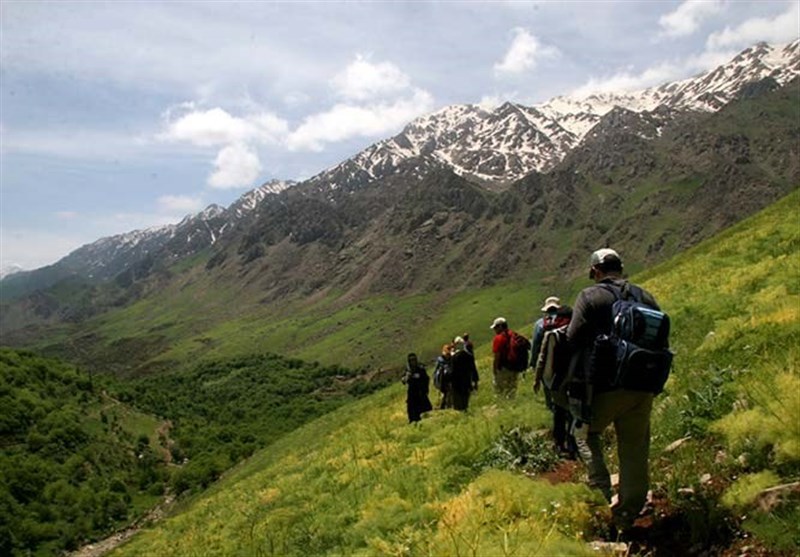 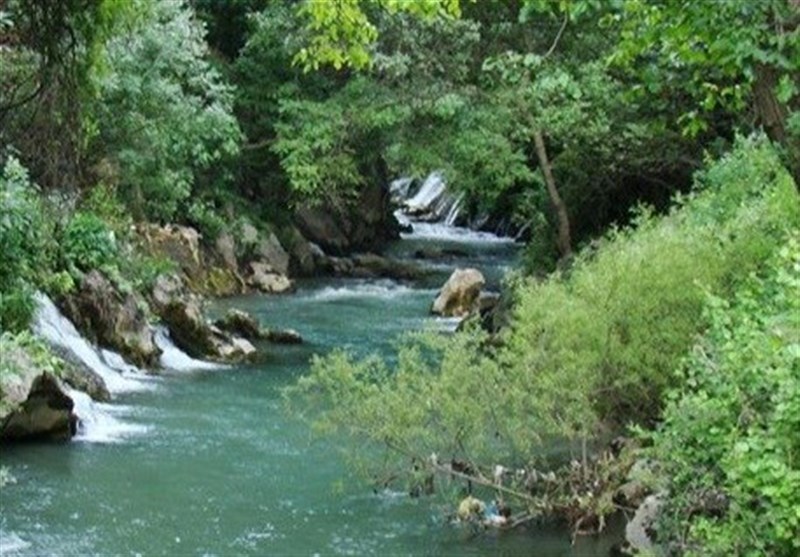 The inhabitant of this territory and their language is known as Hevarami. The Urami dialect of Kurdish is spoken here. Ancient fire temples and remnants of this region indicate that the inhabitants were Zoroastrians before embracing the truth of Islam. The Sirvan River flows from the deep valleys of this region and meanders into neighboring Iraq. The border areas of the Sirvan River are called Ravar. Here the lands are covered with walnut, pomegranate, fig and mulberry trees. In spite of rugged geographical climatic conditions the inhabitants abide by their traditions. 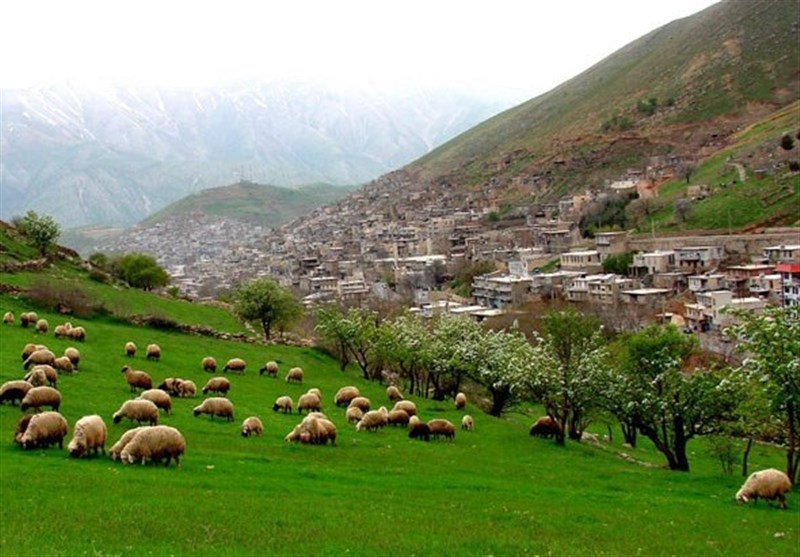 Of the other religious sites, mention could be made of the Oihang and Abdollahi mosques, and the tomb of "Loskeh Hijij" which is highly respected by the people of the region. The economy of the Uraman Takht village is based on agriculture, horticulture, and cattle-breeding. Wheat, barley and lentil are the most important crops and there are large gardens of pear, walnut, mountain fig and pomegranate. Medicinal plants like hollyhock, borage, yarrow, goat's thorn, licorice, etc. occur a lot on the vast expanses of this area, too.

Uraman Takht manifests genuine Kurdish art and civilization. This is mostly seen in its literature and music. The clothes of people here, like in many other rural areas, have beautiful designs and colors.

Now we'll take you to one of the most beautiful and biggest water caves of Asia namely Qoori Qale', which is located on the western slope of Mount Shahoo in the vicinity of the city of Paveh. 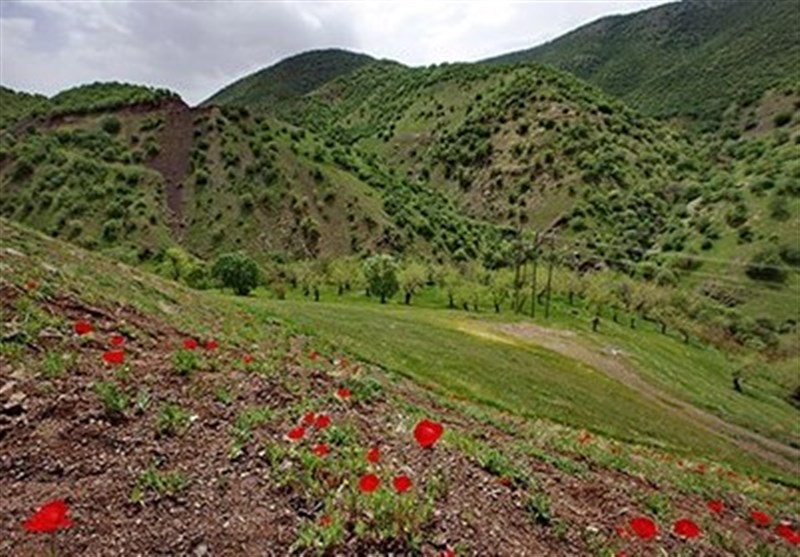 Among the oak forests of Uraman and Paveh is the Qoori Qaleh Cave which is considered the largest water cave in Asia. This cave begins in the Qoori Qaleh Village and according to people continues well into mountains on the other side of the Iranian border in Iraq. In 1989, a group of mountaineers succeeded in discovering the internal portion of the cave and its various halls. This group in addition to gaining access to the depth of the cave discovered about 12 dark and meandering passages and mapped them. In this cave a rare species of bats has been seen.

The Dolphin Park on Kish Island