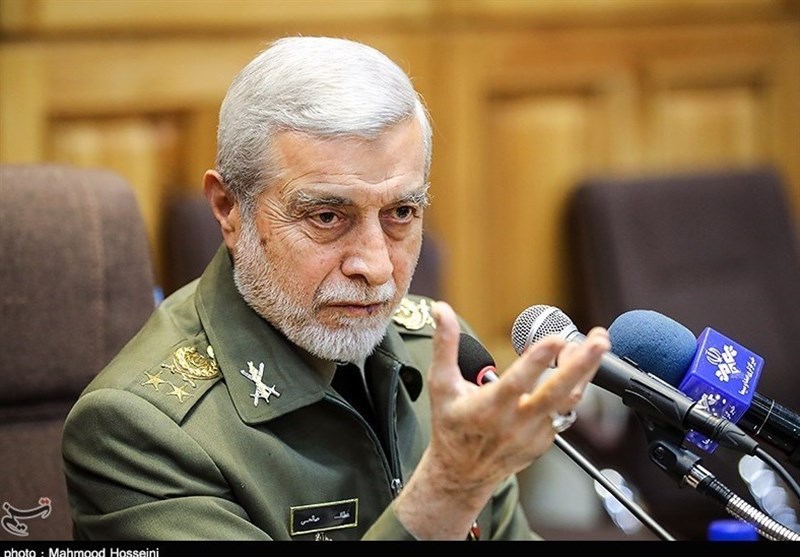 In a separate decree, Ayatollah Khamenei appointed Major General Salehi to the post of deputy chief of Staff of the Iranian Armed Forces.

Praising the two-star general for his “genuine service” and “valuable experience and record of commandership”, the Leader said Major General Salehi has been appointed to the new post upon a proposal by Chief of Staff of the Iranian Armed Forces Major General Mohammad Hossein Baqeri.

And in the decree in which Mousavi has risen to the rank of major general and has been assigned to the Army Chief, Ayatollah Khamenei has stressed the need for a “revolutionary attitude” in commanding the Army in order to “boost the combat capabilities and preparedness” of the forces. 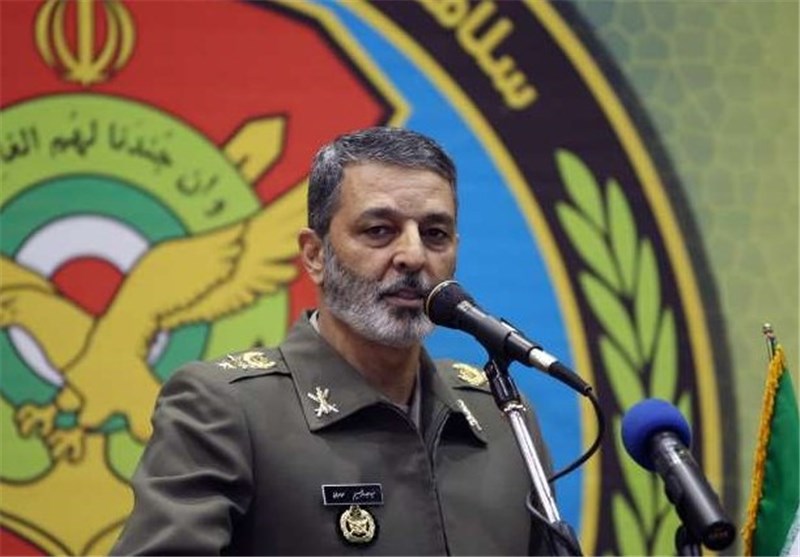 Imam Khamenei has repeatedly stressed the need for strengthening the country’s military power and called on the Armed Forces to maintain a high level of preparedness.

In a speech in 2016, the Leader said the country’s military preparedness should reach such a high level that the enemies would not dare to even think about taking action against Iran.

US Using UN Security Council to Destroy It: Zarif

US Has No Right to Use Snapback Mechanism against Iran, Rouhani Tells Macron