The new homegrown vessel officially joined the Iranian Navy at a ceremony in the northern port city of Anzali on Tuesday morning, attended by Defense Minister Brigadier General Amir Hatami.

Separ, 47 meters in length and around 4 meters in height, can sail at a maximum speed of 35 knots. It is equipped with various locally-made advance weapons, including surface-to-surface missile systems, naval guns, and fire control radars capable of detecting fighter jets and cruise missiles. 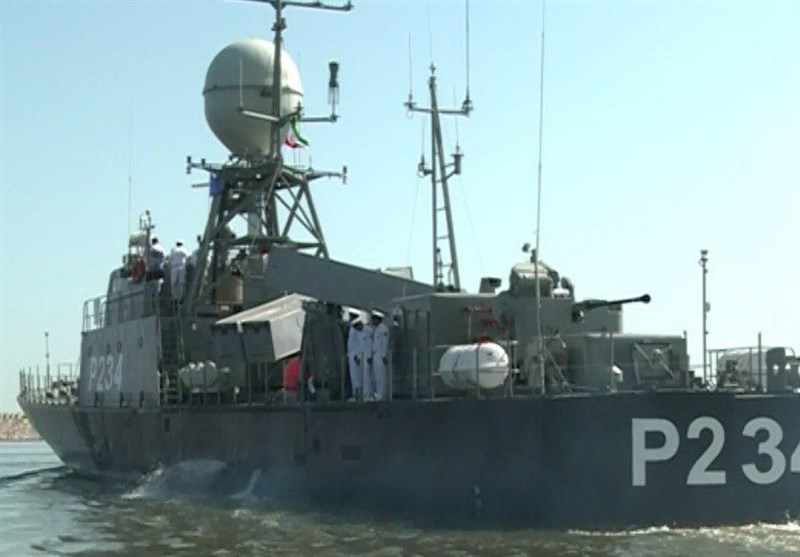 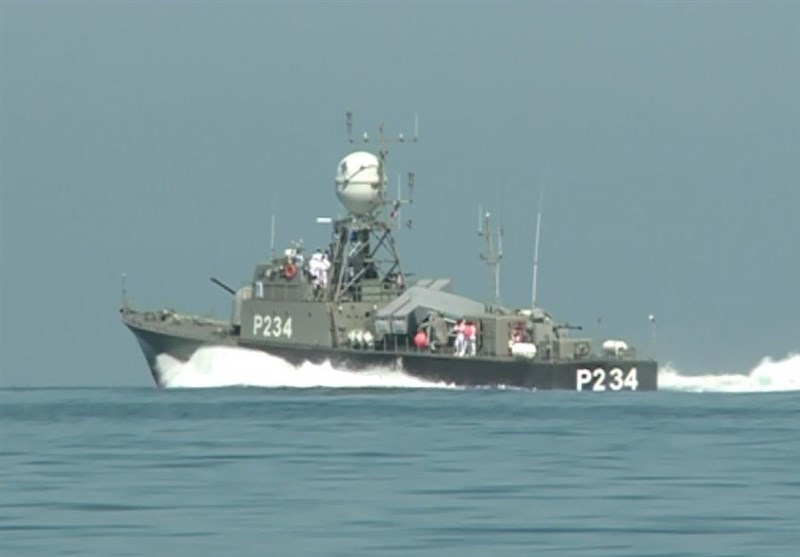 Pointing to the features of the new vessel, like great maneuverability and anti-missile defense systems, the commander said Separ is an all-weather vessel manufactured during two years and a half.

Last week, Leader of the Islamic Revolution Ayatollah Seyed Ali Khamenei called for the expansion of the Navy’s capabilities by making use of the country’s advances in other sectors.

Ayatollah Khamenei said the Navy should enhance its capabilities both in terms of military gear and combat power.

In recent years, Iran’s naval forces have increased their presence in high seas to secure naval routes and protect vessels against pirate attacks.

IRGC Navy Chief: No Place for US in Persian Gulf

Theater, Magnitude of Any Battle to Be Determined by Iran, IRGC Commander Warns