TEHRAN (Tasnim) - The small range of Sofeh Mountain is located at the southwest of Isfahan. The highest peak is 2257 meters. There are two small springs of water in Sofeh Mountain.

On the left side of the Sofeh there are a series of hills. Isfahan to Shiraz road passes through these hills. The main Sofeh Mountain is about 590 meters high from ground level.

The Sofeh Mountain was few kilometers far from Isfahan, but Isfahan has rapidly expended, and now it is located at the far southwest of Isfahan. 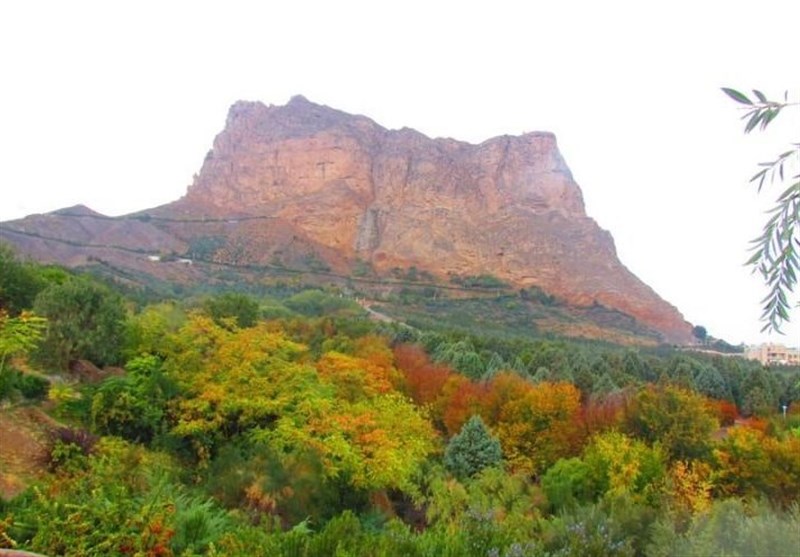 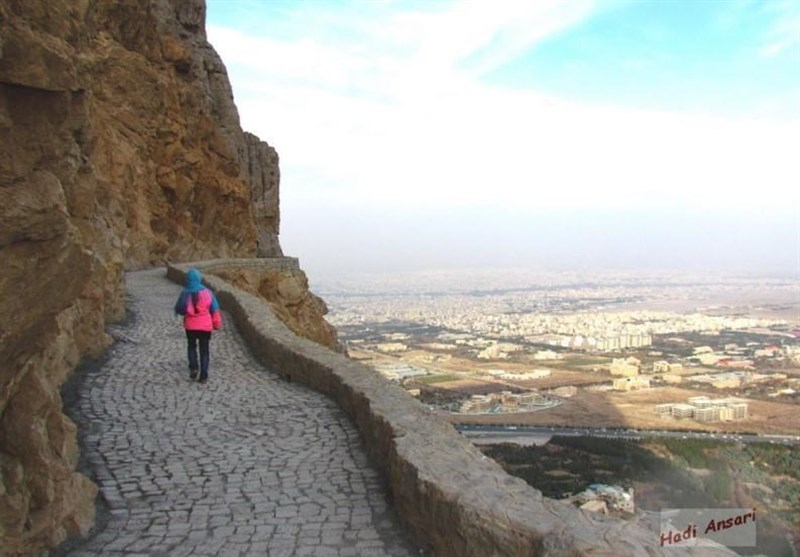 Sofeh and its surrounding hills have converted to a beautiful park which covers at least 100 hectares. A wonderful panoramic view of metropolitan city of Isfahan can be seen from the Sofeh Mountain especially at night.

Sofeh Mountain is the closest slope for a large number of Isfahan’s citizens who practice mountain climbing every early morning, even before sun rises. 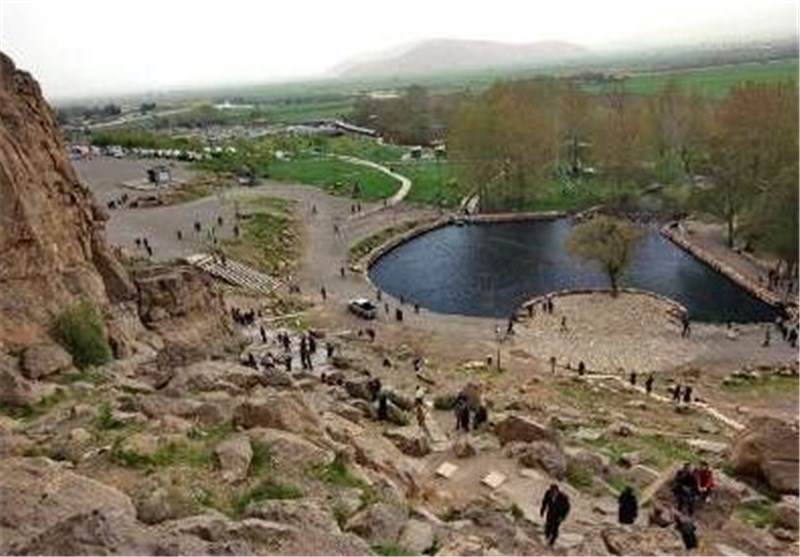 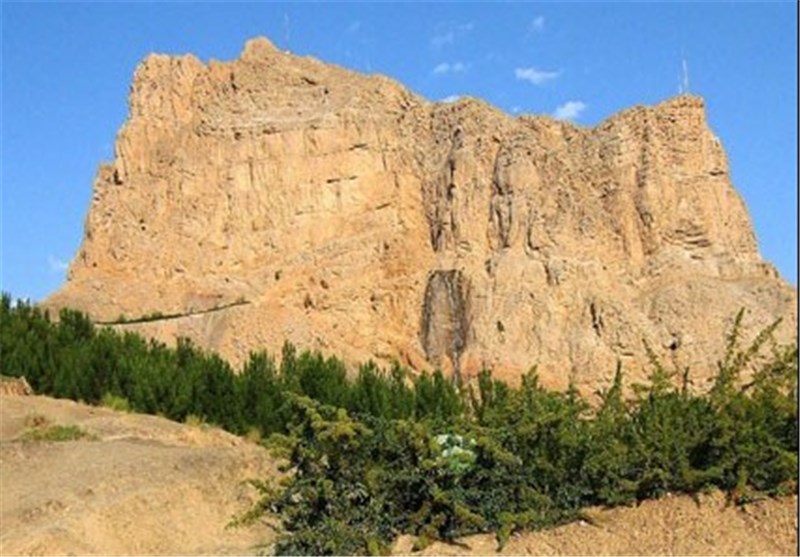 Pahneh Bath Museum in Semnan, A Piece of Thousand-Year History of Iran

Savalan Mountains: One of the Most Interesting Mountains of Iran