TEHRAN (Tasnim) - Tazhib (gilding) is an Arabic word which has been derived from “zahab” meaning “gold”. Gilding currently means to draw beautiful patterns of plants or geometrical shapes on the margins of books.

At the beginning, golden color was used in this art and this is why they called it “tazhib” (gilding). Other colors like azure, blue, green, vermilion, and turquoise have also been used along with gold.

Literary speaking, gilding means to cover something with gold, but in practice, it is application of beautiful patterns to religious, scientific, cultural, and historical books as well as poem collections. Masters of gilding used flowers and their stalks to illuminate around book pages.

Gilding in Iran dates back to Sassanid era. After the advent of Islam, it was used by Islamic and Arab governments and was turned into an Islamic art. Also this art ebbed for some period; it has regained its past glory.

Like painting, gilding has its own schools of thoughts and historical periods. Seljuk, Bukhara, Teimurid, Safavi and Qajar are names of famous schools of gilding. Their differences are evident in the method in which patterns were put together. For example, gilding in Bukhara school can be easily distinguished from gilding in other schools because the former makes use of black and other dark colors while such colors are not used in other schools.

Therefore, different periods of gilding express the spirit of people who lived then. In the fourth century, gilding was simple; it was more coherent in the fifth and sixth centuries; glorious and powerful in the eighth century; and very delicate and luxurious in the ninth and tenth centuries after Hegira. 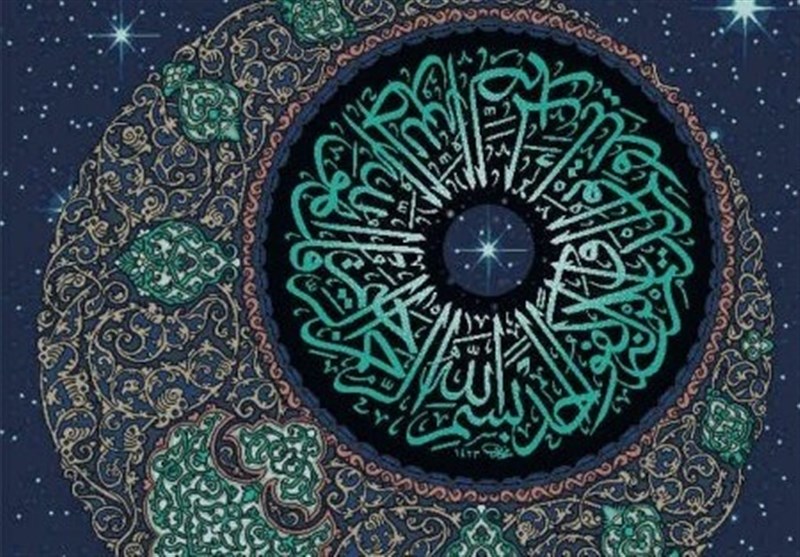 Gilding works of past centuries clearly prove the impact of Iranian gilding on that of other countries like India, the Ottoman Empire, and Arab countries. Iranian artists moved to India in early Safavid period and founded Iranian and Indian painting schools. Works of art belonging to Mughol dynasties in India are exquisite and indicate that they were continuation of Iranian and Indian painting schools.

Ottoman Turks were not skillful in gilding and it was the Iranian artists who took the art there and founded an independent school. Gilding also collapsed in Arab countries once Iranian artists left them. 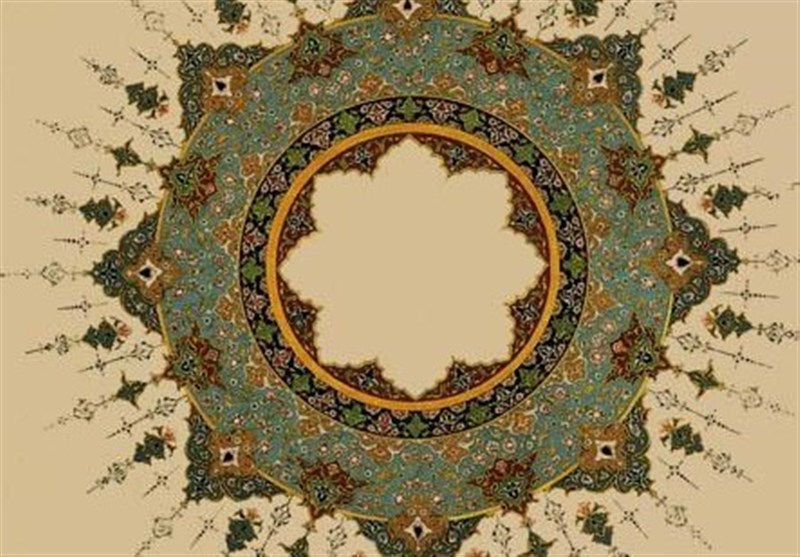 In old times, they used natural colors obtained from azure, copper and other materials. Since they were natural, they boosted spirits of human viewers. Today, they still try to follow the same style and use natural colors.

It should be noted that gilding uses various frames which are squares, rectangles, circles, or ellipses. Every one of them enjoys special beautiful aspects.

The Reza Abbasi Museum: A Museum in Tehran

The Reza Abbasi Museum: A Museum in Tehran