TEHRAN (Tasnim) - Laton waterfall, located in Gilan province, north of Iran, is the tallest waterfall of the country measuring 105 meters in height.

The Laton Waterfall lies 15 kilometers south of the border town of Astara and 6 kilometers from the Kootah-Koomeh village in Lavandil town.

Just 10 meters from Laton lies another waterfall which is 65 meters high. It is wider than Laton with a larger flow of water.

The Laton Waterfall originates from the fabulous Kootah-Koomeh village. It is a five-hour hike to get there.

On the path to the waterfall one can see forest hills and the river which is the origin of Laton. The end part of the path which leads to the Laton Waterfall, especially the spot between the two waterfalls, is studded with dangerous precipices. 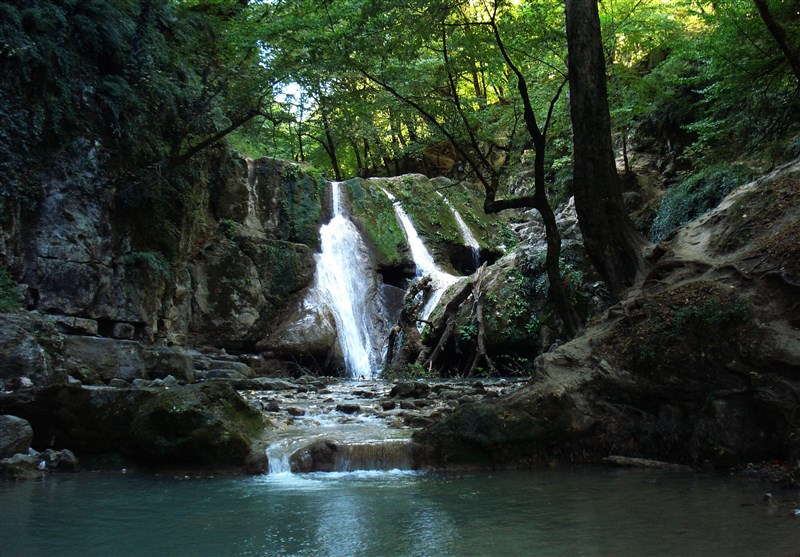 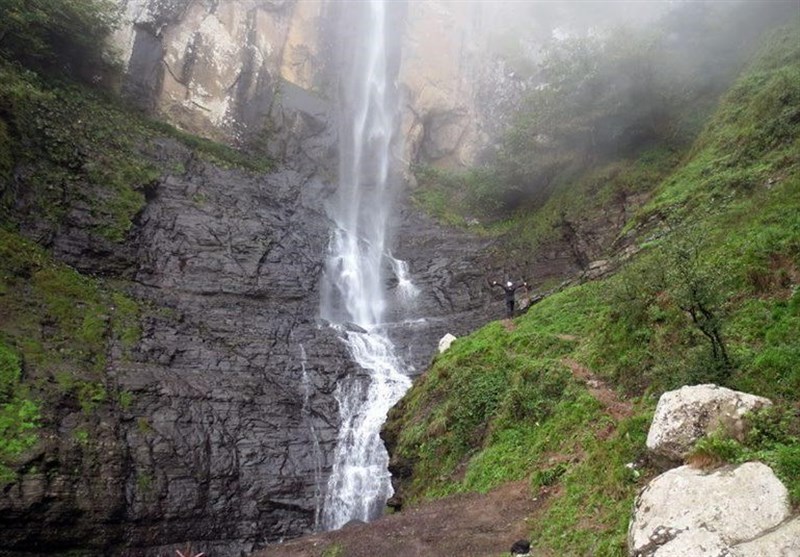 The fauna of that area is also noticeable as animals such as wolves, bears, porcupines and raccoons can be found there. Locals also keep horses, cows and sheep.

Then the waterfall moves along at a sharp slope towards the Kooah-Koomeh village and the town of Lavandil before finally flowing into the Caspian Sea. 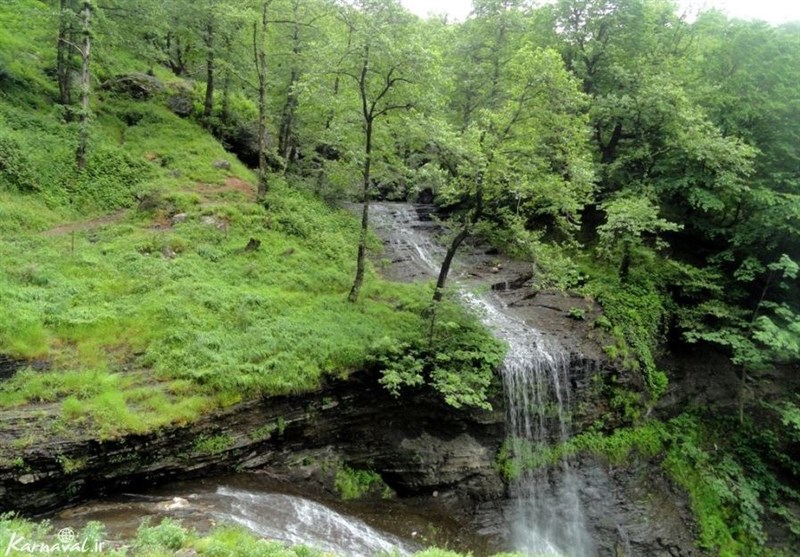 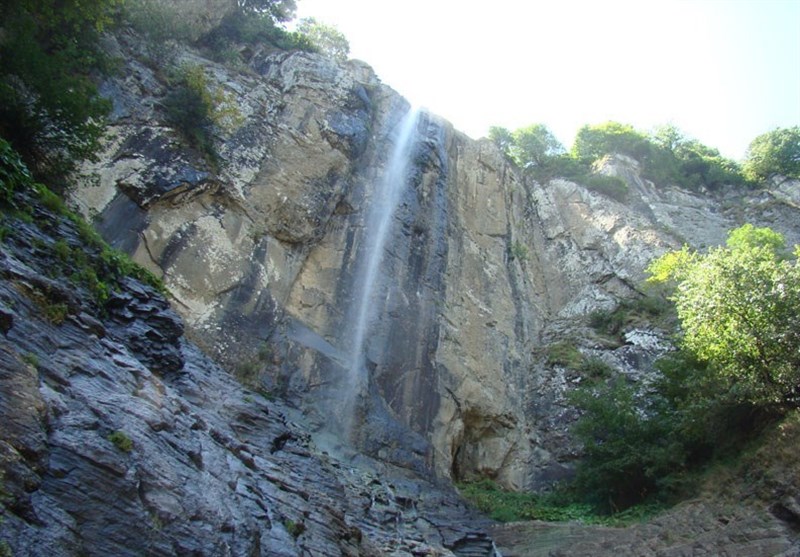 Jame’ Atiq Mosque: One of the Very Old Mosques in Iran