TEHRAN (Tasnim) - The historical city of Saveh in Markazi Province, located on the ancient Silk Road, has captured the attention of many kings and rulers throughout history.

The city has several ancient monuments, with unique architectural features, dating back to both pre- and post-Islamic periods.

Jame (Grand) Mosque of Saveh is among the main architectural masterpieces of the city.

Archeological samples, dating back to the pre-Islamic, early Islamic and Safavid eras have been unearthed by archeologists conducting research on the mosque.

The monument has a courtyard, a dome, two terraces, a minaret, prayer halls and several old mihrabs decorated with Kufi and Sols scripts.

Experts believe that the beautiful prayer halls and corridors of the mosque, with brick façades, were built during the Seljuk era. 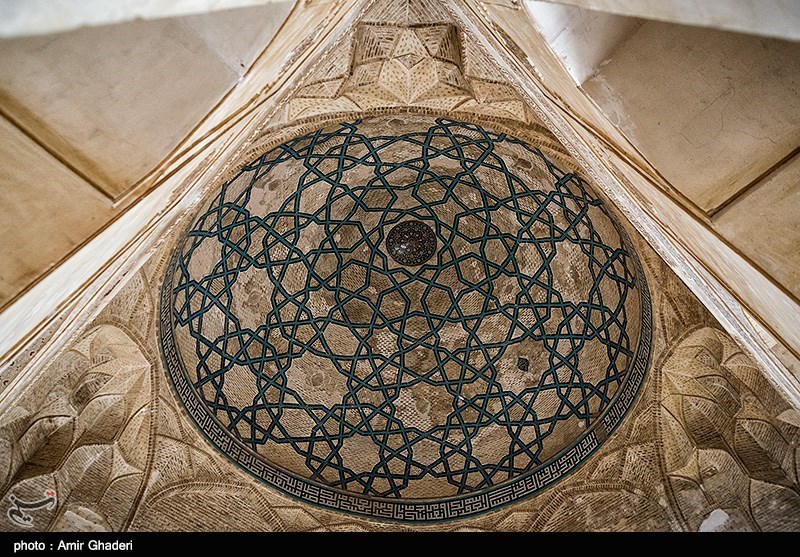 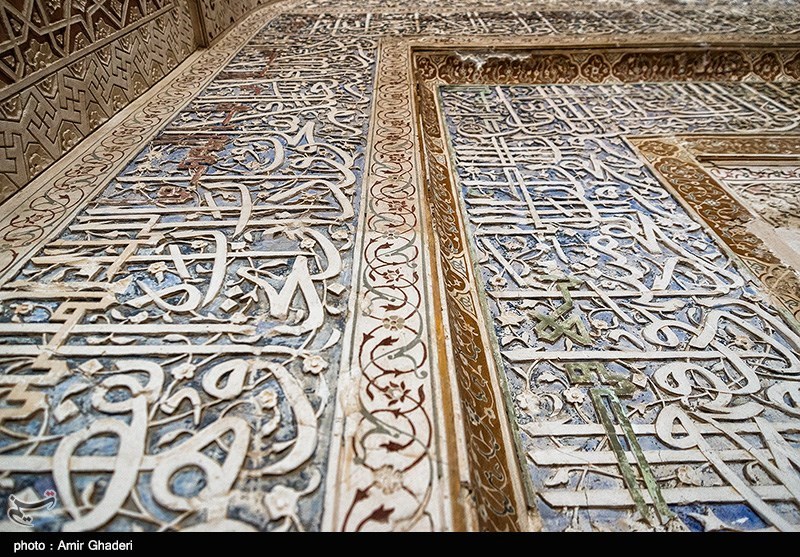 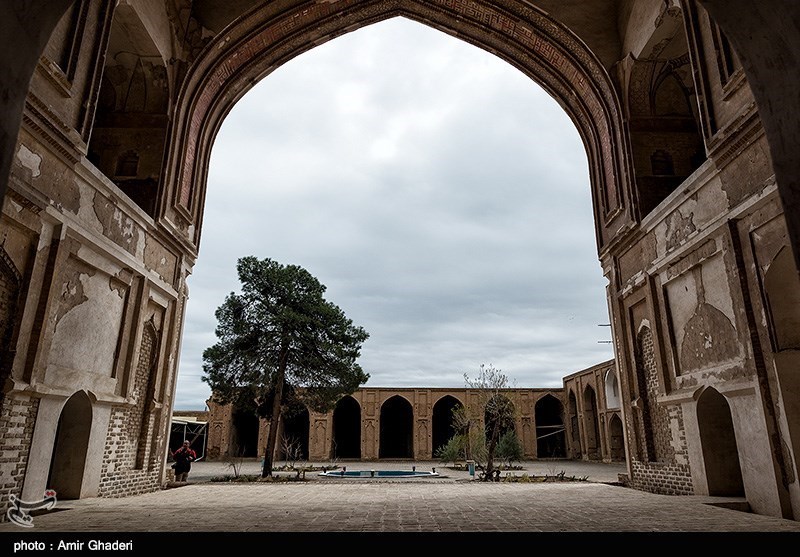 The main mihrab of the mosque, with vertical and horizontal inscriptions on its three walls, is engraved with Kufi and Sols scripts and Qur’anic verses.

The mud and brick halls are the oldest sections of the mosque. Archeologists believe the architectural features of the mosque underwent changes during the Seljuk and Ilkhanid eras while the dome was been built in southern flank of the building in 10th and 11th centuries CE.

Head of Saveh Cultural Heritage, Handicrafts and Tourism Department Reza Ayaz said the oldest inscription of the mosque, installed on the minarets, dates back to 1083 CE.

“A library with precious books is among the sections of the historical complex ― drawing the attention of many visitors,” he said. 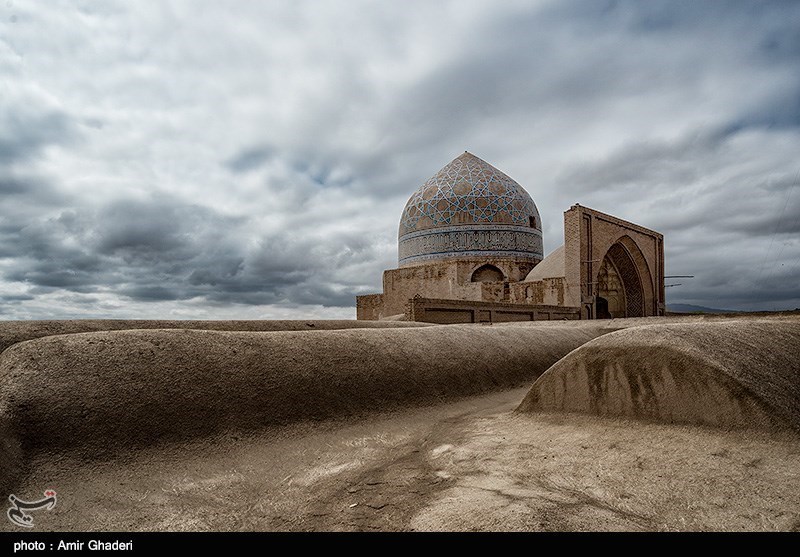 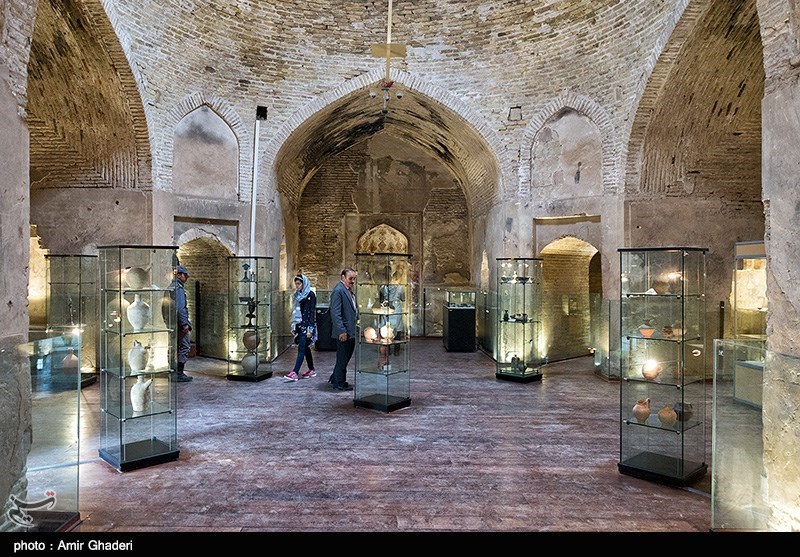 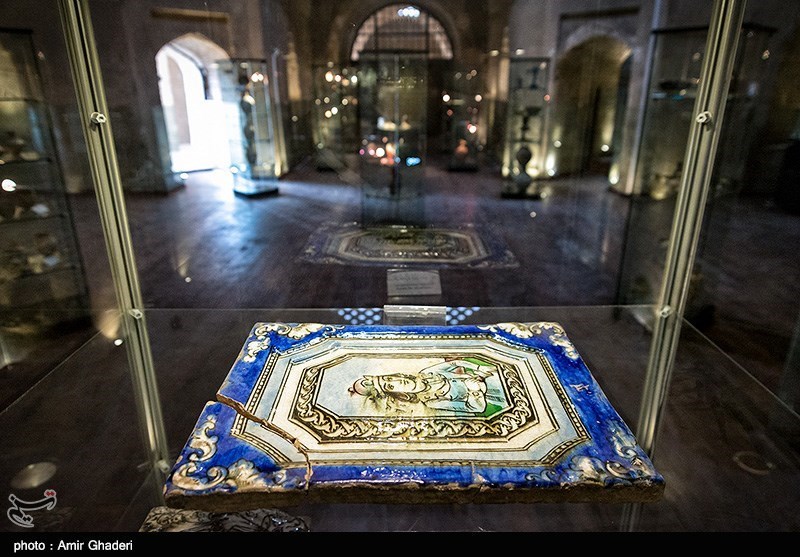 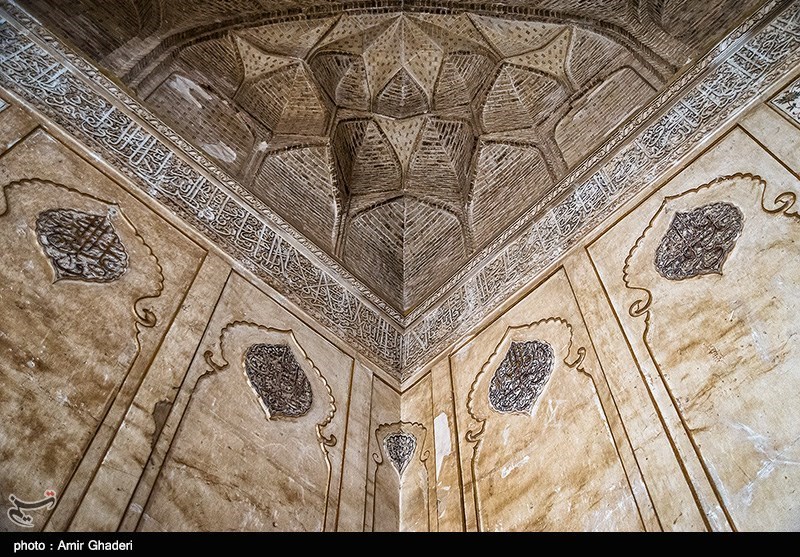 Ayaz noted that Saveh Jame Mosque, as one of the most outstanding historical sites of the city, was registered on the National Heritage List close to 80 years ago. The mosque underwent renovation and reconstruction during various historical periods.

“A great number of Iranian and foreign tourists visit the ancient mosque,” he said.

More than 148 historical sites of Saveh and Zarandieh (the other city of Markazi Province) have so far been registered on the National Heritage List.